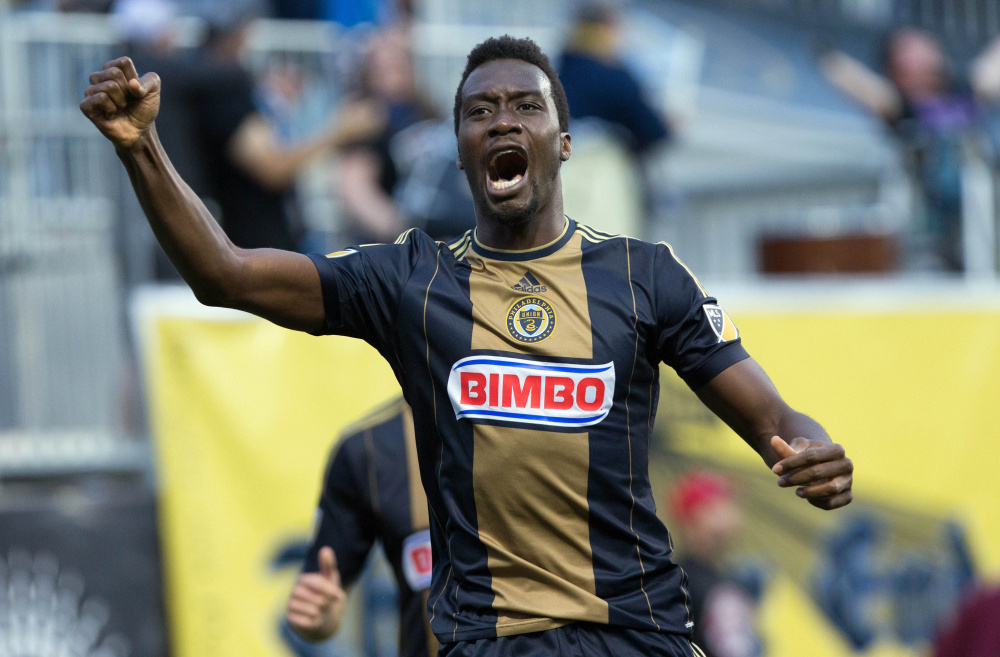 After failing to take advantage of a win-and-you’re-in scenario in its penultimate game of the regular season, the Philadelphia Union got some help in the standings and look to qualify for postseason play with one game remaining in the regular season.

While the most of Philadelphia was busy watching Halapoulivaati Vaitai let Ryan Kerrigan just toy with him in Sunday’s Eagles game, the Union looked to clinch a spot in the Major League Soccer playoffs. Much like the Eagles game, the Union also lost, 2-0, to Orlando City. The Union would have secured a spot with either a win or a tie.

However, in an unexpected outcome, the Union’s postseason chances went from grim to great thanks to another MLS result, according to Marc Narducci. The last-place Chicago Fire beat New England on Sunday

Now with just one game left, the Union currently are in possession of the sixth and final playoff spot in the Eastern Conference. The seventh-place team is the New England Revolution, who trail the Union by three points, as the Union have 42.

Heading into the regular season finale on Sunday, which is a home match at 4:00 P.M. against the New York Red Bulls, the Union will somewhat be playing with house money. Again, the club faces a win-and-you’re-in situation, however, even if the Union loses and New England wins, the Union holds the advantage in tiebreakers.

Tiebreakers are as follows, in order.

Tiebreaker #1: Wins. The team with the most wins would earn the final playoff spot. The Union currently have a record of 11-13-9 while the Revolution are boasting a record of 10-14-9 going into the final match of the regular season. Should the Union lose and New England win, which would force it to tiebreakers, the teams would have the same amount of wins.

The last time the Union qualified for the playoffs was in 2011.