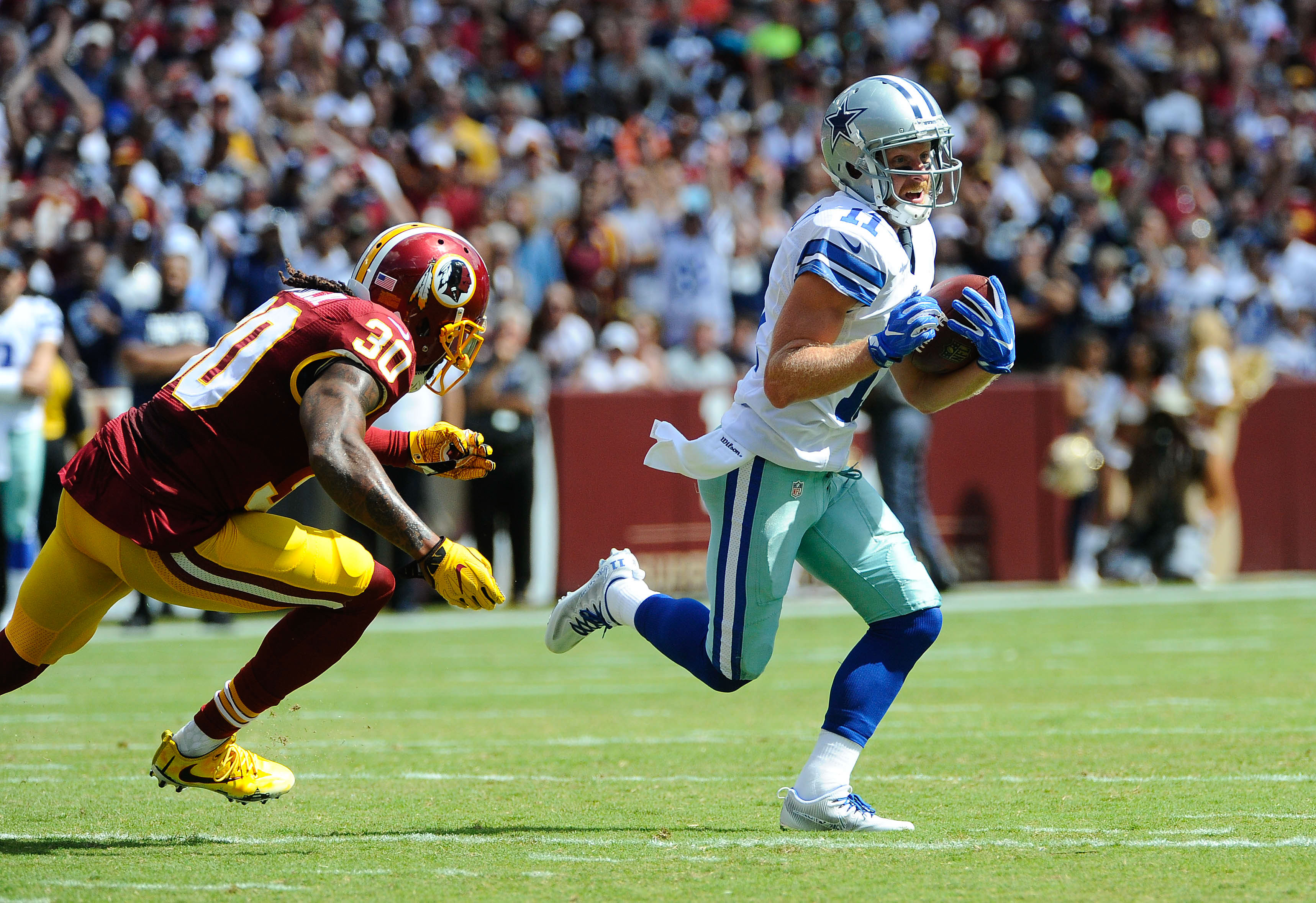 Hello ladies and gentlemen, and welcome to another round of Beat of the East here at PhillyInfluencer.com. Let’s review where we are with predictions: 9-6-1 with winners and losers and 8-8 against the spread after a 2-1 record in both categories last week. Let’s review what happened in those games, and check out the slate for this week.

I’ll begin with what I got wrong. The Redskins are a better team than I gave them credit for. I thought they were playing a little over their heads with their 5-3-1 record, but I also thought the Packers would show some heart this week. Nope, wrong on both counts. Rob Kelley aka Fat Rob ran wild over the Packers for nearly 140 yards and THREE touchdowns. I wonder why Matt Jones lost his job. Dallas won by 10 against Baltimore in a game that was closer than the final score would indicate. Ezekiel Elliott was held under 100 yards rushing for the third time in his last four games (though he surpassed 90 in each). The Giants won a sloppy affair that saw Robbie Gould take on his old team, Chicago, and promptly miss two of his three extra points.

The Giants are 7-3 and have won 5 straight, last week I said that we’d see whether the Giants were contenders or pretenders if they dispatched a Chicago team that they should handle with ease. Well, they won the game, but I don’t really think that gave a good indication of whether they’re a contender or not. The Giants need to handle Cleveland with ease. The Browns have lost three straight by double digits and four out of their last five in the same way. If the Giants want to prove they’re for real (and stay ahead of Washington) they need to win this game and do what good teams do…blow out Cleveland. If they don’t do that, I’m not convinced they’re for real, even if they get to 8-3. I do, however, think that they will.

How New York can win: I’d like to just say “show up at the field” since it’s Cleveland, but I’ll be a little more realistic. Eli Manning has to play good football. He’s been up and down all year, but he’s got a tremendous group of weapons and he need to successfully take advantage of that. He’s thrown two interceptions in three of his last five games. He’s managed nine touchdowns in his last three which is a plus. But he has thrown for over 300 yards in only one of his last six. The onus is on the quarterback to win this game. If the running game can contribute more than the 77 yards per game they’ve been averaging this year, that’ll go a long way towards putting New York in a position to win as well.

How Cleveland can win: It’s going to be on Corey Coleman and Terrelle Pryor to win this game for Cleveland. If the Browns want to shock the world, they’re going to need to take advantage of New York’s 20th ranked passing defense. The G-Men are ranked 8th against the run but are definitely susceptible through the air. A Cleveland defense which ranks 23rd in takeaways is going to have to take advantage of the Giants propensity to give the ball away which they’ve done the fifth most times of anyone this year.

If betting were legal: Take New York laying the points.

This is the immovable object against the irresistible force. No, I’m not talking about Washington vs. Dallas. I’m talking my inability to pick a Washington game against Dallas’ 9-0-1 against the spread record. This should be interesting. I believe that Washington is going to give Dallas a game, but man, that Dallas team looks unstoppable. Let’s be real, would anyone be surprised to see that team in the Super Bowl? I think that at this point we have to brace ourselves for that very real possibility. Dallas is the third highest scoring team in the league and allowing the fifth fewest points. At this point it’s not a mirage; it’s not anything other than a sad, cold, hard fact that they’re for real. Washington is a good team, Dallas is a great one.

How Dallas can win: Dallas has to do what it’s been doing. They’re playing tremendous football and Dak Prescott is taking on more and more responsibility. After throwing over 30 times just three out of the first six games, he’s thrown more than 30 times in three of the last four. He’s also had back to back 300 plus yard outings, something he hadn’t done all year to that point. The tandem of Elliott and Prescott are a one-two punch that most teams don’t have, and then they have Dez Bryant on top of it. The offense makes this team go, but the defense has helped keep them going smoothly. Dallas just has to keep playing how they’re capable of.

How Washington can win: Washington has to establish the run game. Kelley has to continue to successfully anchor the run game the way he has since wresting the starting job from Jones. Cousins is going to have to limit his turnovers. In six wins he has 13 touchdowns against just three interceptions. In three losses he has just two touchdowns and the same three interceptions. He hasn’t been picked off in the last two weeks, and that’s what’s going to have to continue to happen here. Someone in the receiving corps is going to have to help him as well. The defense MUST contain Ezekiel Elliott like no one else has.

Well folks, that’s it for this week. Don’t forget to check out all the other great content here at the site. Our writers are second to none. I’ll see you next week with a review of all the week 12 action in the NFC East, thanks for reading. Want to discuss the column or football in general? Find me on twitter @faux_philly. Thanks for reading and have a great weekend of great football and a Happy Thanksgiving!