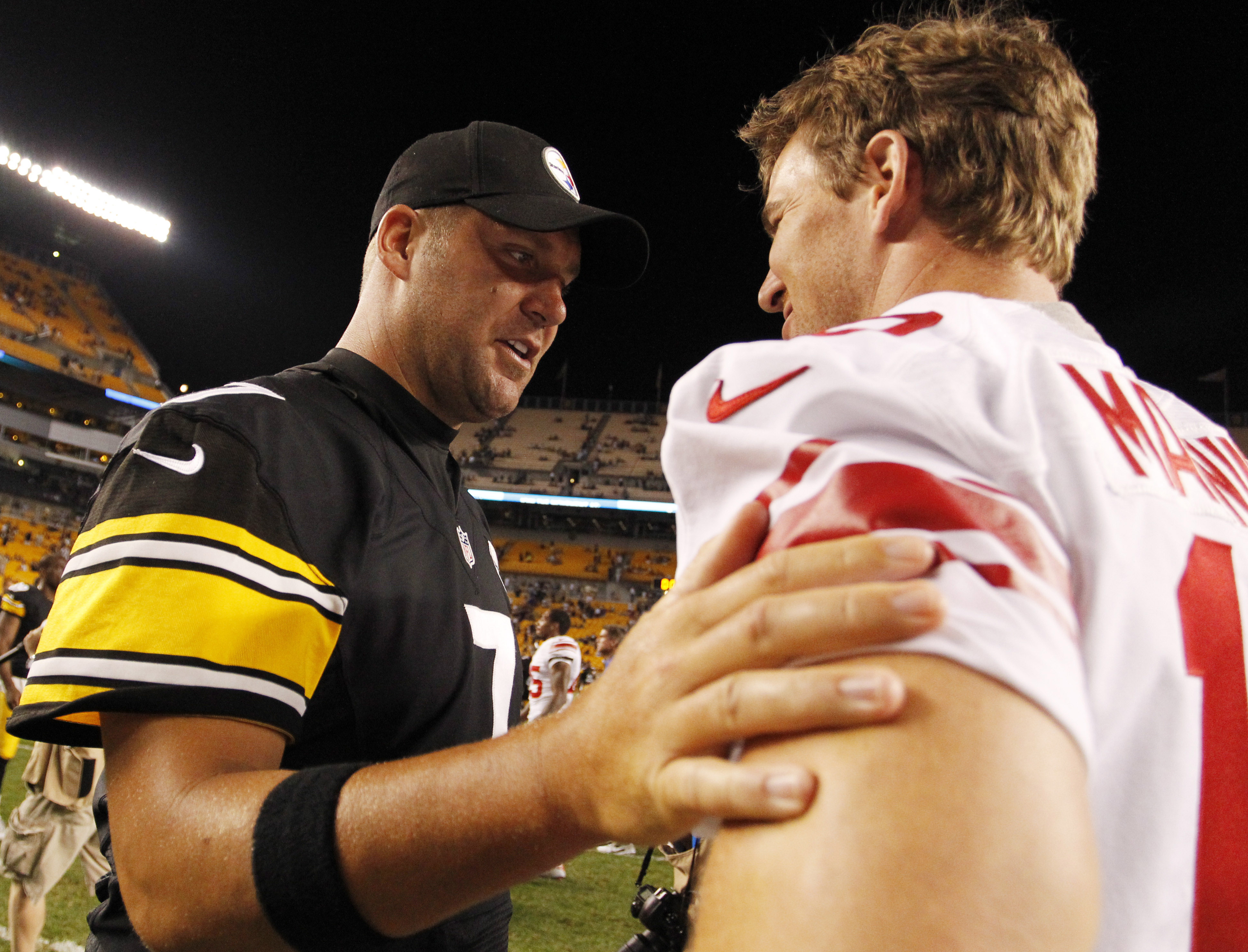 I’ll begin with what I got wrong. The Redskins managed to be the first blemish to Dallas against the spread. Now, they still lost the game, in part because it seemed to me like Rob Kelley was met by a Dallas defender at the point of handoff on almost every single play. Washington managed to get a wide open DeSean Jackson at one point, and of course Jordan Reed is an absolute freak of nature so they hung much more tightly than I expected. Dallas continues to impress with yet another win, Ezekiel Elliott is an animal, Dak Prescott is the best rookie passer in the league. Sorry fellow Eagles fans, but he’s playing head and shoulders above Carson Wentz. That debate went to bed weeks ago. In other news, the Giants did what they were supposed to do with a 14-point win over Cleveland. They did what good teams do – beat up on a poor team. And they did it convincingly. The Giants never trailed in the game and while the offense wasn’t spectacular, Odell Beckham, Jr. did his part and Eli Manning was efficient if nothing else with three touchdowns and zero picks.

After starting the season with five straight wins, the Vikings have won just one of their last six. Tonight vs. Dallas they’ll be without Head Coach Mike Zimmer who had eye surgery. There’s no telling what kind of an effect that might have on an already struggling team. Do they get fired up for their coach? Do they fall flat without him? They face a team that has scored 98 points more in the same 11 games, and allowed only 21 more. It will be very interesting to see how this all plays out.

How Minnesota can win: They need the anemic running game to find some lanes to take some pressure off of Sam Bradford. They need their fourth ranked passing defense to hold up against Prescott and the plethora of Dallas weapons. They need to force the young Dallas QB to turn the ball over. That’s something that Prescott has done very well to avoid thus far. The Vikings’ 14th ranked run defense has to be better than it’s been to stop Elliott. They’re going to have to tighten up every facet, and for all intents and purposes play a perfect game in order to win.

How Dallas can win: Dallas needs to pick their spots in the passing game against a tough Minnesota defense. They’ve got to use Elliott to grind out the kind of yardage that takes pressure off of Prescott. And by the same token they need to take advantage of the fact that Minnesota without Adrian Peterson has struggled mightily to run the ball. They’ve got to get pressure on Bradford and make him make the kinds of mistakes that cost his team against Detroit last week. Bradford has done well protecting the ball, but under pressure he’s shown a tendency to force the ball. Because they’re a more complete team Dallas has a greater margin for error.

Once again I whiffed on a Washington game against the spread last week. So I’m trying something new this week. I’m going Costanza style and just picking the opposite of what I think. The Cardinals are terrible on the road at 1-4-0 this year. They’re way back in the division, a full three games and that’s good enough for second place. Washington on the other hand sits in third, but is two games better than Arizona. The Redskins can score with the best of them, but their defense hasn’t been great. The Cardinals have stopped people, but have struggled to get that deep passing game from a year ago going.

How Arizona can win: The Redskins are 25th in yards allowed right now per game on the ground. The Cardinals have David Johnson who is in the discussion as the best back in football. They’ve got to use him both to keep the Washington offense off the field and to move the football. They also need to figure out a way to fix what ails the passing game, a tall task against Josh Norman on the surface, but the defense is allowing the eighth most passing yards per game. Arizona also needs its league leading passing defense to be stout against the Washington weapons.

How Washington can win: They’ve got to find a way to take advantage of the Arizona defense. They’re not going to win this game without finding a way to score more than the Cardinals defense is used to surrendering. They’ve got to get Kelley going in a way they were unable to do against Dallas, and the defense has to continue to hold the Cardinals’ passing game in check. Those are going to be the keys for a Washington win.

If betting were legal: Take Washington plus the points.

I said that the Giants had to beat Cleveland last week by a substantial score to convince me they were for real. Oddly, I’m still not convinced. If they take care of business at home against Pittsburgh – even a Steelers team falling short of expectations – it would go a long way to showing they’re for real. This is a huge game in showing whether the Giants are contenders or pretenders. The Steelers need this game to keep pace in the division where they’re currently tied with Baltimore.

How Pittsburgh can win: Pittsburgh probably has the best set of offensive weapons in the game (apologies to Dallas) and they’ve got to take advantage of them. They have to win the turnover battle. Pittsburgh is plus four on the year, good for sixth in the league while the Giants are tied for 23rd at minus five. The defenses are within three spots of each other almost everywhere except for points per game, where they’re separated by less than a point. This game is going to come down to which offense does more than the other. The Steelers must contain Odell Beckham.

How New York can win: They’ve got to score early and often to keep pace with a Pittsburgh offense that their expensive defense is not likely to keep in check. The running game has to do better than the less than 80 yards per game they’ve been averaging. Eli Manning has to outplay his draft classmate. This is a game that New York will have to play their best to win; they have little room for error against a massively explosive Pittsburgh offense.

If betting were legal: Take New York plus the points.

Want to discuss the column or football in general? Find me on Twitter (@faux_philly). Thanks for reading and have a great weekend of great football!