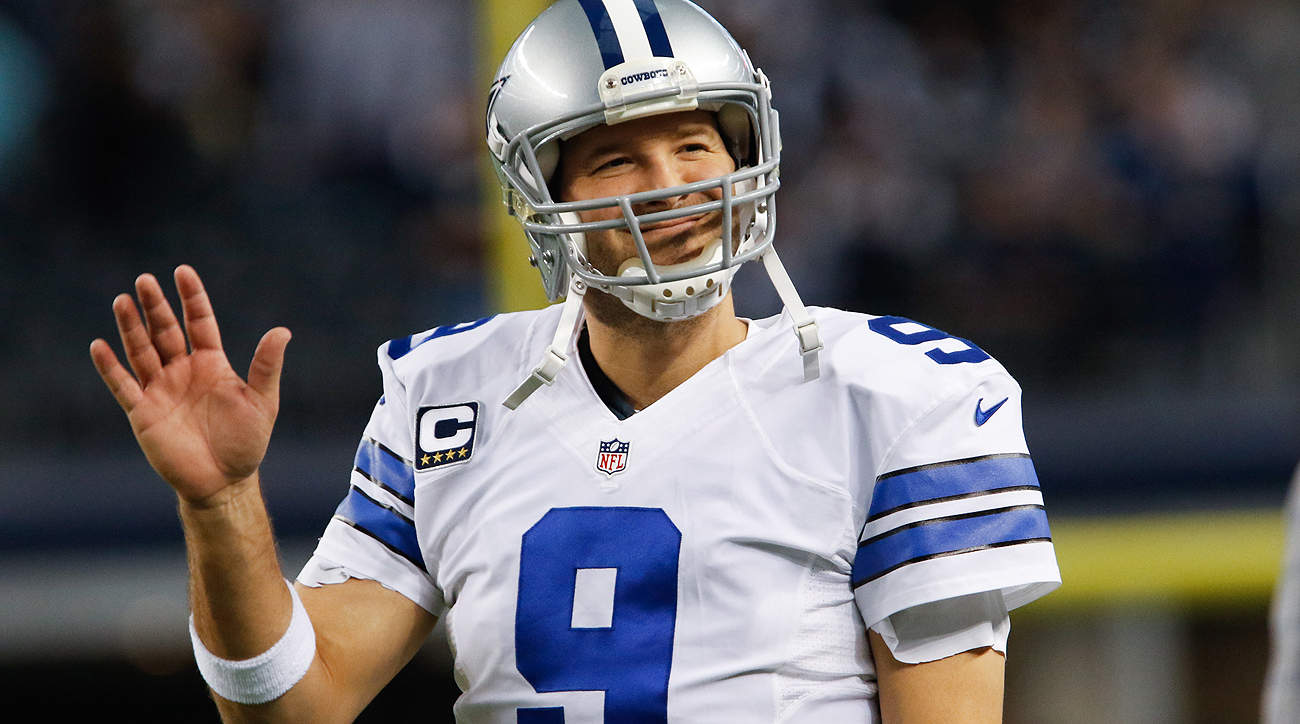 It’s amazing what one loss can do to a fan base. Especially the Dallas Cowboys’ fan base.

After one pitiful performance where Dak Prescott played like a rookie, some in Big D are already calling for Tony Romo to make his season debut next week. Prescott was 17-of-37 for 165 yards with a touchdown and two interceptions in the Cowboys’ 10-7 loss to the New York Giants on Sunday night.

Okay, so do we start Romo yet?

Let's go ahead and start it now. Romo needs to start next week. #ImwithRomo

It's time to go back to Romo. Dak has completely lost it. What a garbage performance two weeks in a row. With 10 days to prepare! #StartRomo

So do we understand now that it is romo time since a cowboys win didn't erase how bad dak was in a game? #StartRomo

TIME TO START ROMO @dallascowboys BE GREAT BE GREAT

I think it's time to start Tony Romo. Magic runs out for rookie qbs. With a team like Dallas, given how hard it is to win SB,Romo shld be in

I guess tony romo will start next week Jerry jones? Dak a rookie and that hype won't last

Even a USA Today columnist is asking for Romo.

Unbelievable. Though, we are talking about the Cowboys. So it probably shouldn’t be.