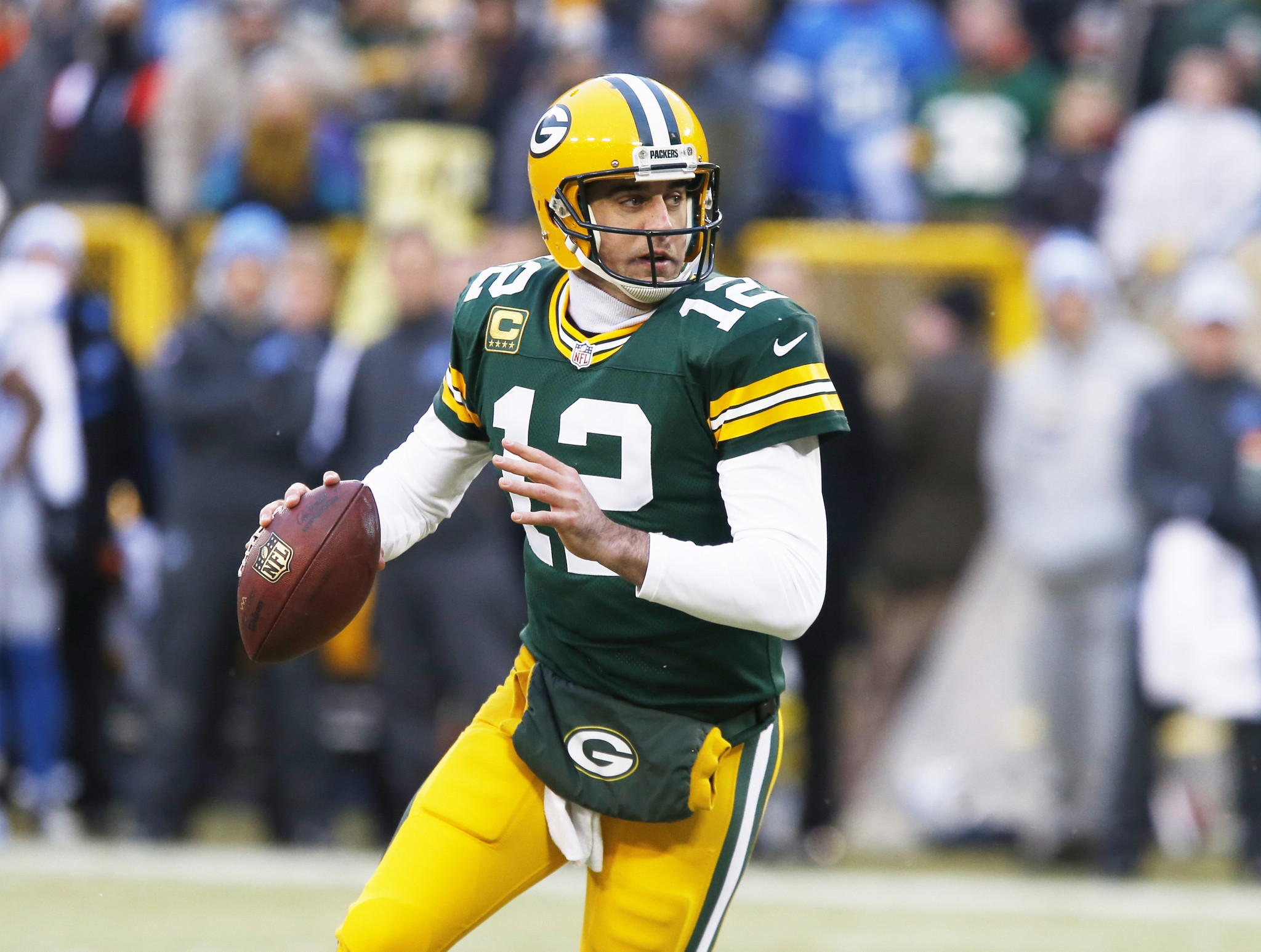 The NFL’s regular season is finished and now we’re focusing our attention towards the postseason. Just like the NFL playoffs, the fantasy postseason is a game of hardcore analysis that requires a ton of preparation.

Playoff fantasy can be labeled as leagues or contests, with numerous options to choose from. Whether you want a traditional snake draft, weekly submissions or set rosters, the playoffs will give you what you desire. Either way, your team needs to ride you through the entire playoffs without skipping a beat. Home field advantage, games played, first-round byes, weather conditions, and scoring patterns are just a sample of what needs to be analyzed. Lucky for you, I took all of that in consideration when ranking the most important positions and players below.

As always please give me your feedback and let me know where your opinion differs. I appreciate your support and continue to try and help as many people as possible. I am always available on Twitter (@TCutillo23) and be sure to catch all things fantasy football on PhillyInfluencer.com.

Note: The sign-ups for our Triple Threat Challenge: Playoff Edition are about to end! It’s absolutely free and the winner will receive a grand prize. For all of the details, click here.

Now, to the rankings:

1. Tom Brady: AFC favorite and a safe pick.
2. Aaron Rodgers: NFC favorite in my book and could give the most value.
3. Dak Prescott: Could be in for a huge rushing gameplan this postseason.

4. Matt Ryan: Made his name stick in the MVP race. Led the NFL in 9+ yards per attempt in the regular season.
5. Ben Roethlisberger: Still hobbled by earlier injuries and Le’Veon Bell could actually hurt his value.
6. Russell Wilson: Too inconsistent for game-to-game action.

1. Devonta Freeman: Atlanta’s offense is rolling and Big D is a big part.
2. Ezekiel Elliott: Zeke will continue to roll in playoffs, but for how many games?
3. Le’Veon Bell: Best all-around back in the playoffs.

4. LeGarrette Blount: Good back on a great team. Four game potential.
5. Tevin Coleman: The 1B option in Atlanta.
6. Spencer Ware: If the Chiefs roll he could be valuable. West still getting touches though.
7. Ty Montgomery: Losing touches due to protection issues.

8. Thomas Rawls: Seattle’s offense tends to sputter and Rawls didn’t finish strong.
9. James White: Too many backs in New England.
10. Aaron Ripkowski: Intriguing sleeper in Green Bay. Could be an elite playoff back if Packers win this weekend.
11. Paul Perkins: Can the Giants go to the Super Bowl? If they do, Perkins will be a big reason why.

12. Latavius Murray: No quarterback hurts his value against a stacked box.
13. Jay Ajayi: Too many bad games compared to good.
14. Dion Lewis: See White, James.
15. Lamar Miller: Injuries and no quarterback equals lack of production.
16. Rashad Jennings: A backup in the Big Apple.
17. Zach Zenner: If Detroit was able to win their first game, he could be a force for the remainder of their run.
18. Charcandrick West: Not enough carries to hold value.

1. Jordy Nelson: He’s playing like he’s the best wide receiver in football.
2. Julio Jones: If healthy, he will be potentially playing three games.
3. Julian Edelman: Still the go-to guy for Brady without Gronk.

4. Antonio Brown: Sure he’s a monster, but Pittsburgh could be out in the first round.
5. Dez Bryant: The Cowboys need to keep playing for Bryant to be valuable.
6. Odell Beckham, Jr.: OBJ is ready to feast in the playoffs.
7. Doug Baldwin: Underrated and a sleeper pick to play four games.

8. Davante Adams: Inconsistent, but still a big part of the Green Bay’s surging offense.
9. Cole Beasley: Poor man’s Wes Welker.
10. Michael Floyd: Slowly carving out a big role in New England.
11. Amari Cooper: No quarterback equals no production.
12. Sterling Shepard: If the Giants beat the Packers, he will be huge as option No. 2.
13. Tyreek Hill: Andy Reid is loving his new offensive toy.

14. Malcolm Mitchell: Slowly giving away to Mr. DUI.
15. Taylor Gabriel: Matty Ice’s new cube.
16. Eli Rogers: A home run threat who can strike at any time.
17. DeAndre Hopkins: Coming alive, but a little too late.
18. Terrance Williams: Only gets play when Zeke needs a break.
19. Michael Crabtree: See Cooper, Amari.
20. Mohamed Sanu: Taylor Gabriel has eclipsed Sanu as the second option in Atlanta.
21. Golden Tate: Back to the No. 1 guy in Detroit. However, Stafford spreads the ball around too much to trust Tate.
22. Jeremy Maclin: Still trying to fit back in behind Hill and Travis Kelce.
23. Randall Cobb: Too many bad hamstrings and terrible routes.
24. Marvin Jones: Has been phased out since Week 5.

Good luck in the playoff edition of the Triple Threat Challenge!