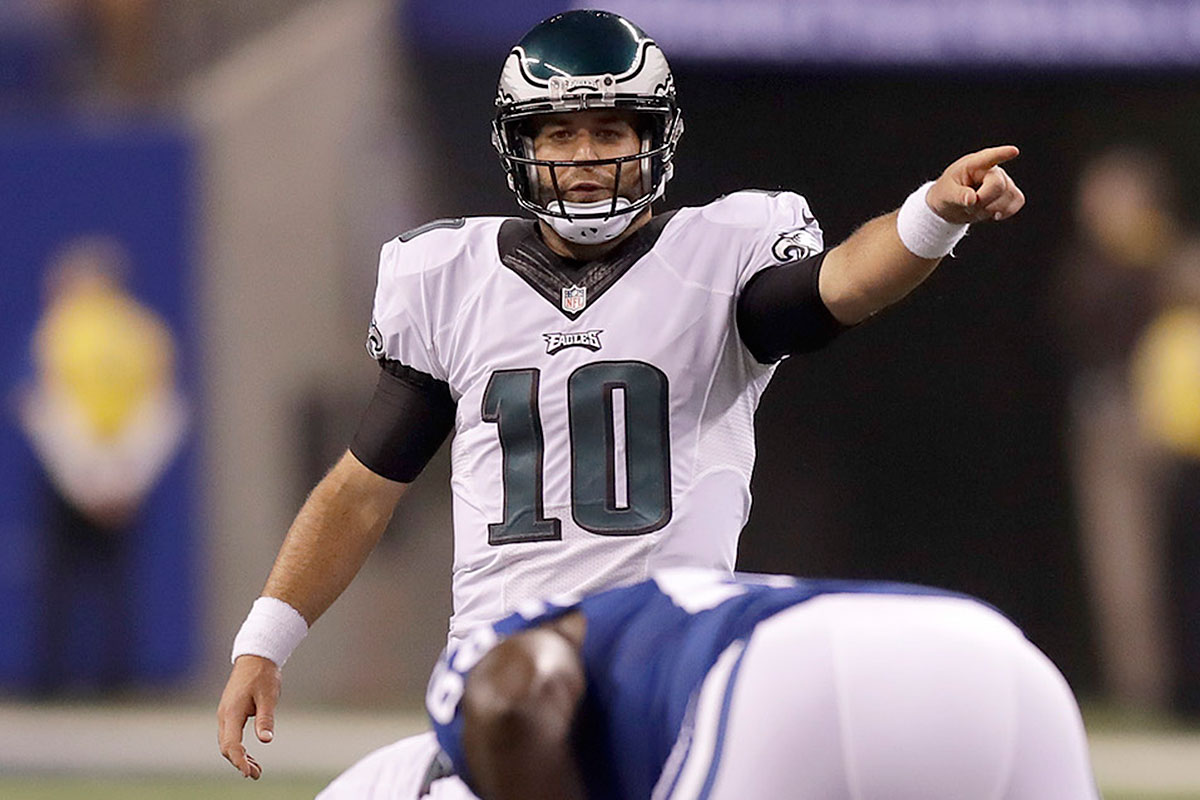 The answer I have to ask is who in the hell could possibly be interested in Chase Daniel?

Apparently a few teams are interested in Daniel’s services, according to NFL Network’s Ian Rapoport.

One backup QB drawing interest on the trade market: #Eagles QB Chase Daniel. As teams try to improve there, Daniel is one to watch.

While trading Daniel would result in a $2 million dead cap hit, it would also free up $6 million in much needed cap space. The 30-year-old backup with 78 career pass attempts tossed just one pass for the Birds last year.

That’s quite an expensive pass.

Daniel is currently the highest paid backup in the league. He could easily be replaced with a much cheaper option.