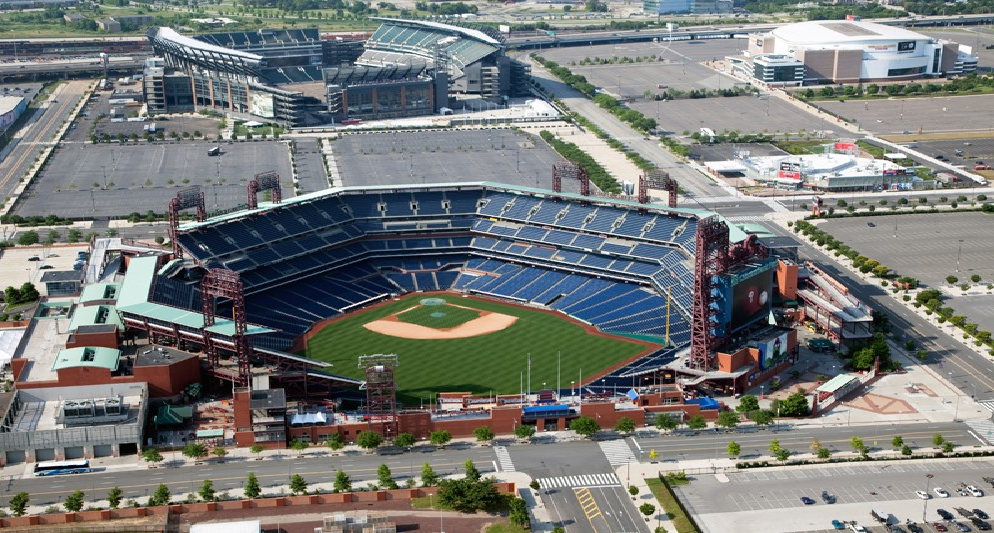 For years, many sports fans in Philadelphia have been wondering when the next All-Star game would come to the city. More importantly, will the city ever host a Super Bowl? When the Super Bowl came to New York, Philly seemed like the next logical city in the northeast to host the Big Game whenever the NFL wanted to return to this part of the country in February.

We’ve been waiting and waiting and wondering if, or when, the city would put in huge bids to host these events, and with the tremendous success of the NFL Draft this past weekend, it’s becoming more and more a reality that Philly could host more huge sporting events in the near future.

And Saturday morning on 94WIP with Glen Macnow and Ray Didinger, former Philly mayor and Pennsylvania governor Ed Rendell said Philly is bidding to be the primary city of the country’s 250th birthday and host the Super Bowl and the MLB All-Star game in 2026, among other events.

“I wanted to tell you that the city is going to put in a bid for 2026, which is the 250th anniversary of our country. We’re trying to get the baseball All-Star game, the Super Bowl, we’re trying to be designated by Congress as the official city to host the celebration. And I think we have a real good chance of getting it that year, because it’s historic obviously.”

I’ve also been in contact with the city regarding a potential bid to host WWE’s WrestleMania, and they’ve been adamant they’re constantly in contact with WWE regarding their events and bidding on WrestleMania is definitely on their agenda. They just won’t tell me when. The city will host Royal Rumble weekend in January of 2018, so that seems like a logical first step.

WrestleMania was last held in Philly in 1999.