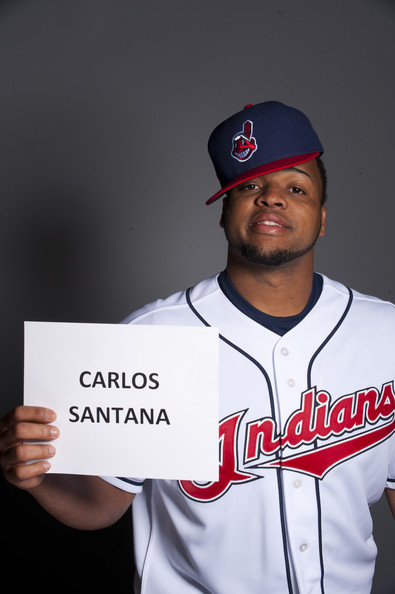 Carlos Santana signed a three year 60 million dollar deal. The Phillies are being super aggressive, this is their second signing today. He’s the first big name free agent signing in a long time.

This gives the Phillies a strange dynamic moving forward. Until noon today I thought Rhys Hoskins would be the opening day first baseman, but it’s looking like he will shift back to left field because Santana will be starting at first base. This move creates a log jam in the outfield. I would look for the Phillies to move Aaron Altherr or Odubel Herrera. Either way, the Phillies aren’t done making moves.

Santana adds a nice power bat to an offense that has seen better days. His bat paired with the pitching the Phillies have (and recently added) the Phillies will win more games this season and, hopefully, push for a wildcard spot.