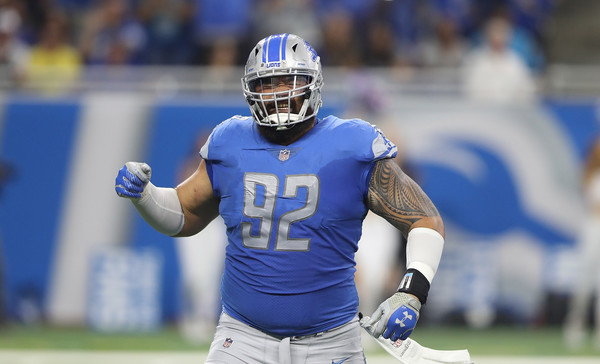 Adam Schefter posted a tweet about this early Tuesday morning.

Former Lions’ DT Haloti Ngata intends to sign a one-year deal with Eagles, per @mortreport and me.

The terms of the deal are not available yet but knowing Howie Roseman, I would assume he’s coming on a team friendly deal.

Follow Phillyinfluencer.com for updates on the deal and other Eagles free agency updates.

Dave Birkett, a Detroit Lions beat reporter, noted that the deal is not done yet.

Quick update on the Haloti Ngata to Eagles: I’m told that deal is not done yet, but that there has been talk of him visiting.