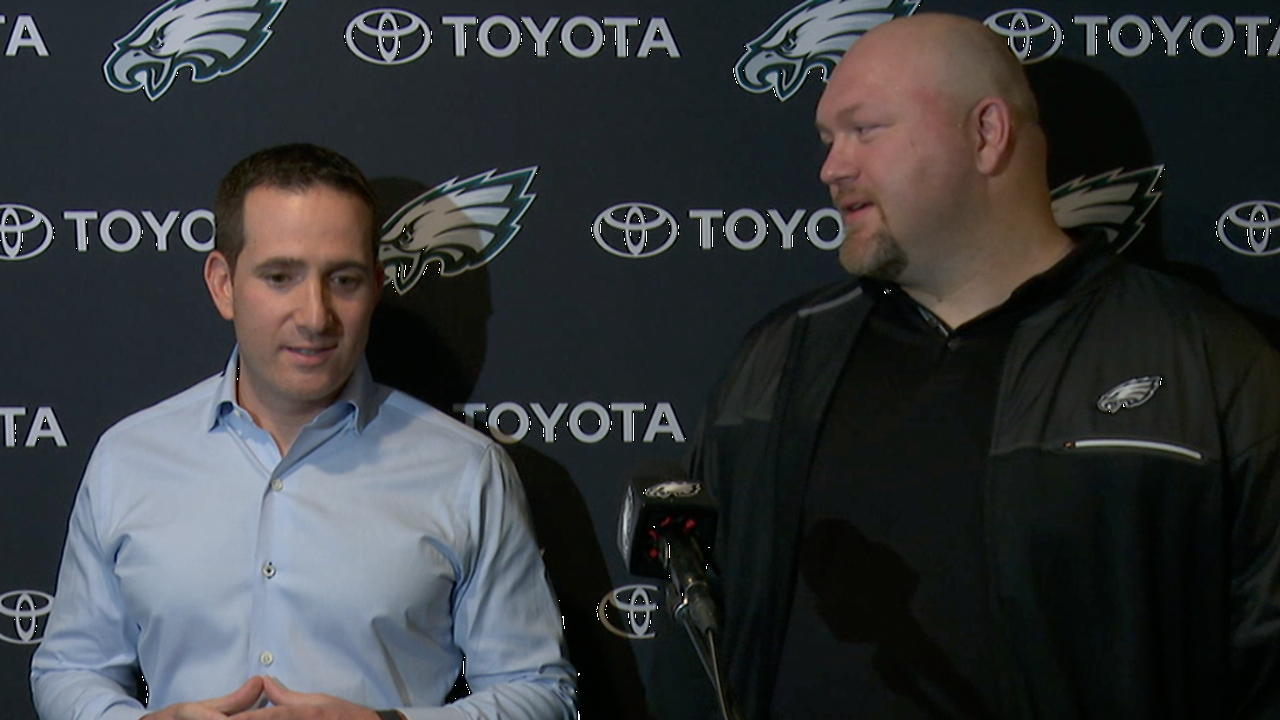 The NFL Draft is a mere week away, and nothing’s going to be better than when the Philadelphia Eagles select 32nd overall inside AT&T Stadium in Dallas as the defending Super Bowl Champions.

Still, the shock really hasn’t worn off, but it’s time to focus on the 2018-19 season. And exactly who the Philadelphia Eagles will target with the 32nd overall pick is still a question many fans are asking. But here are a few guys to keep your eyes on: 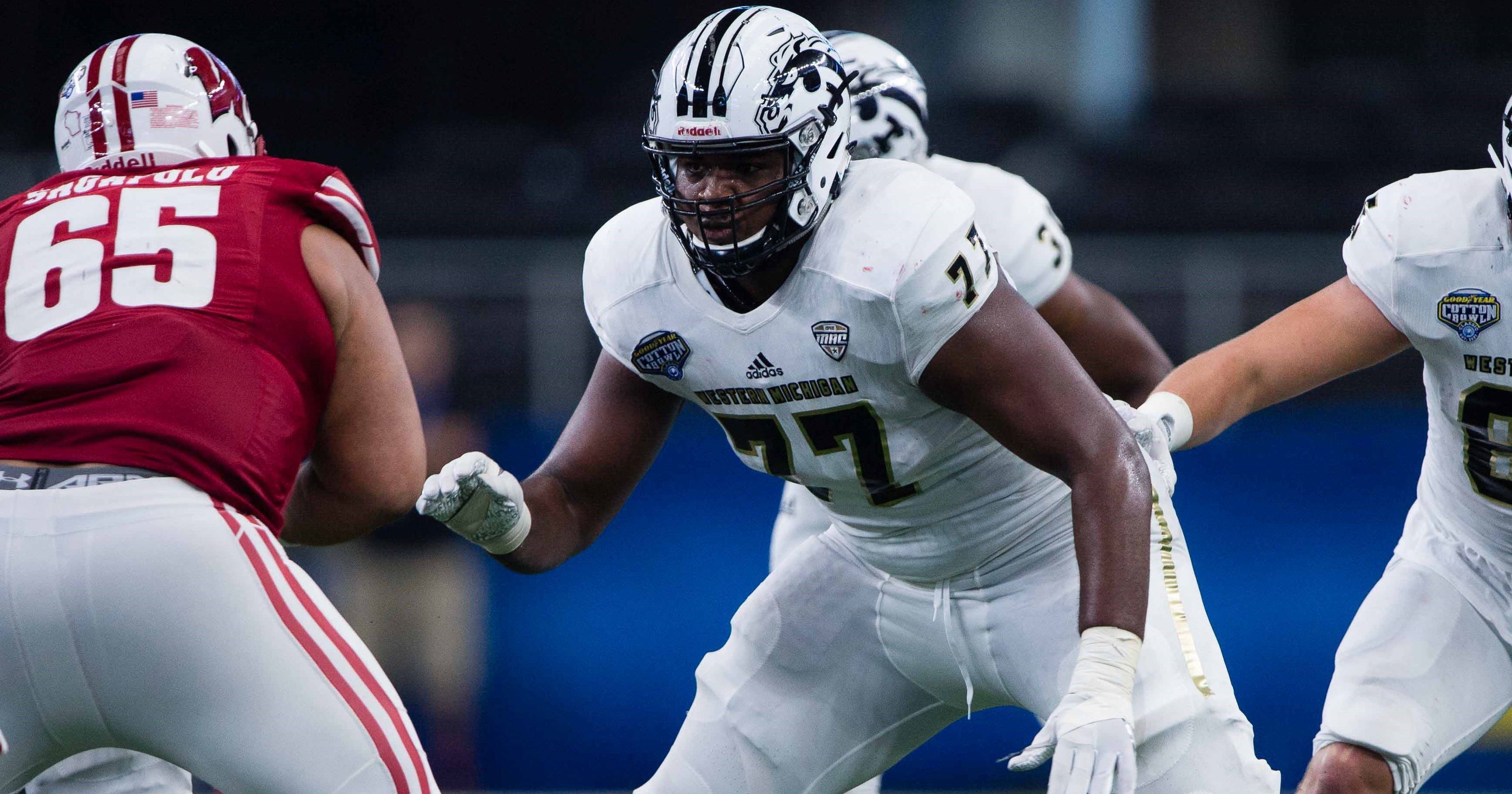 With the Eagles releasing Daryl Worley due to a combination of his arrest and charges and the fact they seem pretty loaded at the cornerback position for now, I’m not so sure the team will focus on secondary help in the early rounds. Honestly, I think they’re of the mindset to build from the lines out, which was what Andy Reid did a lot during his early tenure as head coach of the Eagles.

They seem pretty well off on the defensive line for the next couple of years, so I think the team will focus on the offensive line in the early rounds. That brings us to Okarafor. No, not Okafor.

While the future of Jason Peters is in doubt, it’s been a foregone conclusion in the eyes of many that Lane Johnson would slide into his place once he was finished. While I don’t think he is finished, the writing may be on the wall for Peters as the Eagles’ left side cornerstone should they draft Okorafor, which could move Johnson to the left side and place Okorafor where Johnson currently is on the right side. 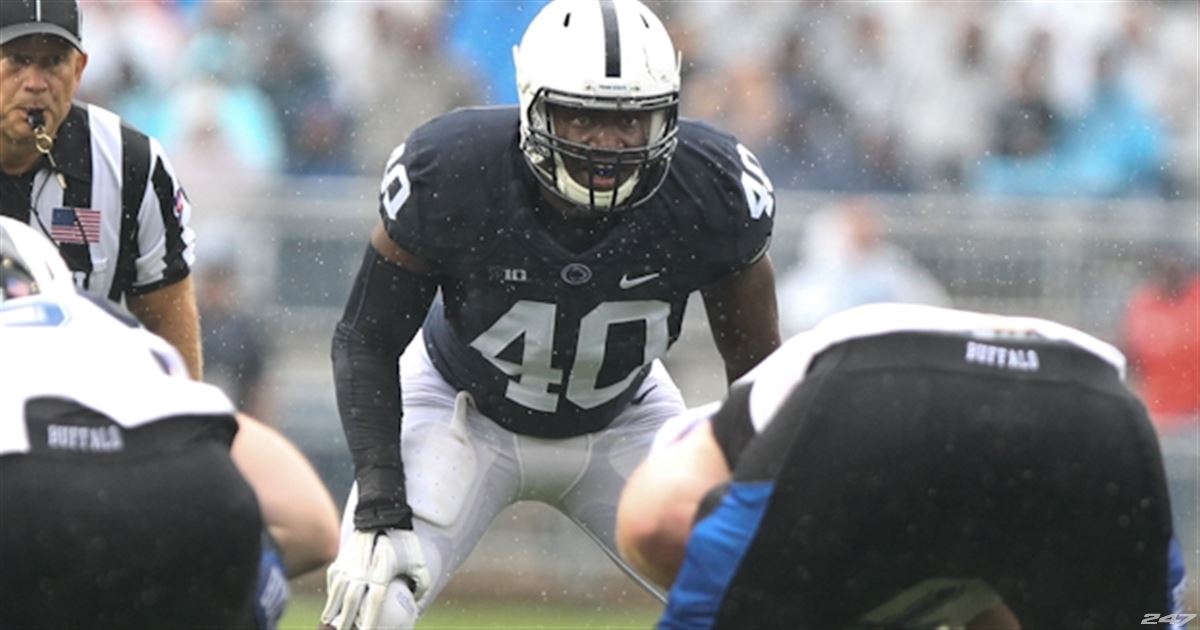 Despite re-signing Nigel Bradham to a five-year deal, the Eagles aren’t rich in linebackers anymore. They simply can’t count on Jordan Hicks to stay healthy for an entire season. While he should stick around, Cabinda would be a depth move that would bolster the LB corps. The reason I think Cabinda is on the radar is because Malik Jefferson from Texas could likely be off the board by 32. If not, Jefferson could be their guy. 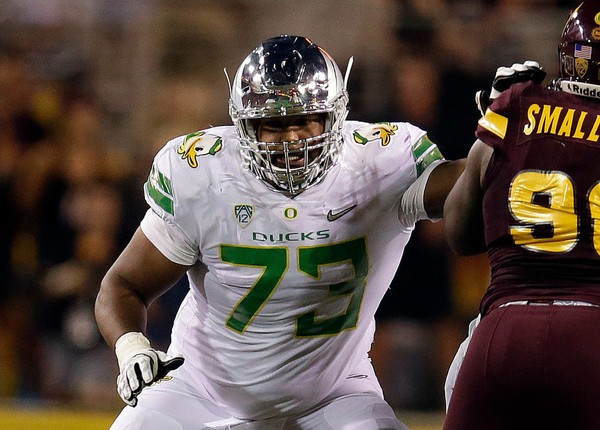 Same deal with Okorafor. Vaitai filled in well for Peters, but he cannot be counted on as much as Peter would have been, nor a Lane Johnson. 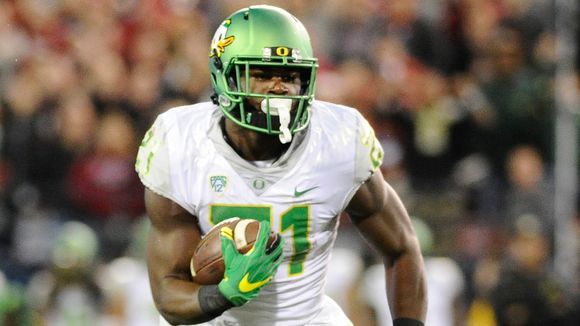 The Eagles certainly will need running help after this coming season. Jay Ajayi may be playing for a long-term deal, but I don’t think the Eagles will give him that unless he completely blows their socks off. And I just don’t see that happening. Freeman’s scouting report has him comparable to Christian McCaffrey, and the Eagles were close on him last year. He’d easily be their third running back if Sproles and Pumphrey don’t return.

Of course, if you’re into prop bets for these draft picks, there’s always a plethora of them out there. My personal favorite is how long the national anthem lasts during the Super Bowl. But, this draft season, there will be many more to choose from. And if you’re all about the prop bets, or just betting in general, I’d suggest you seek out some of the most reputable sites while you have the best information. MyTopSportsBooks has vetted a handful of reputable sites that you can choose from.

The team may swap some picks and target next year’s draft – and they have that luxury. They’re a young team and as long as the culture remains at the level it was last season, any young player they bring in should pay dividends; if not on the field, then definitely off the field.