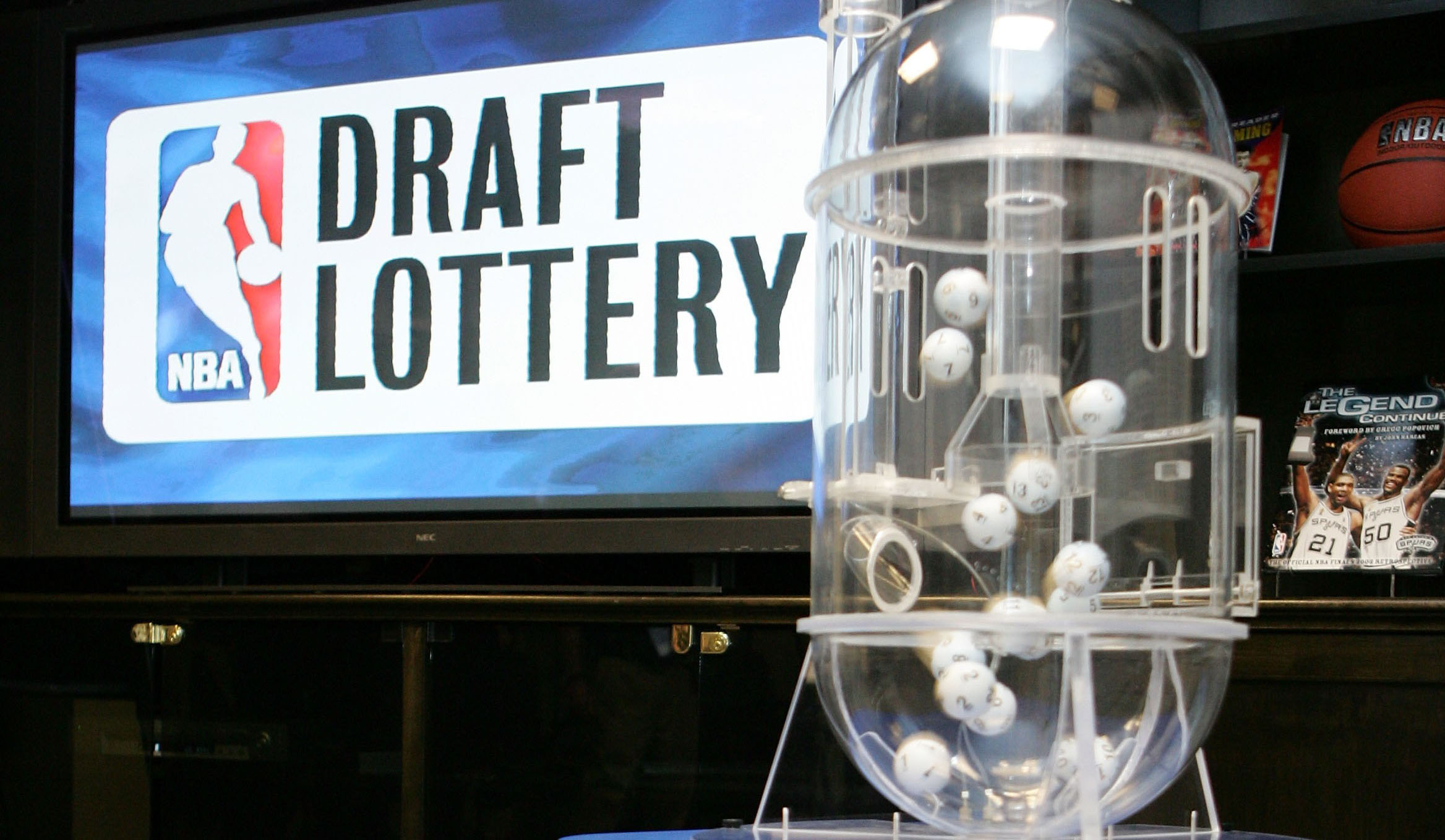 The Philadelphia 76ers didn’t own a pick in the NBA Draft Lottery for the first time since 2013, but there was still a lot of interest in how the ping pong balls bounced.

And they caromed as expected for the Sixers.

Philly will be selecting 10th in June’s NBA Draft as the Los Angeles Lakers pick that was acquired for Michael Carter-Williams three years ago finally conveyed.

This pick would’ve went to the Boston Celtics had it fallen between 2-5. The 76ers obtained Boston’s top choice in last year’s NBA Draft, which wound up being Markelle Fultz, in exchange for the third selection and a future first-round that will now be the higher of Philadelphia’s two draft picks in 2019 — the Sacramento Kings pick or its own selection — unless one of those is No. 1 overall. If that occurs, the Celtics will receive the latter of the two selections.

Los Angeles had just a four percent chance of picking in the top three and 1.1 % chance of receiving the No. 1 pick.

Expect a lot of interest regarding Villanova swingman Mikal Bridges, who is a long-armed, catch-and-shoot prospect that can defend multiple positions. He would’ve been perfect to have against the Celtics in the Eastern Conference semifinals.

It’s no secret that Philadelphia’s showdown against Boston in the conference semis will be the first of many over the next decade or so. The Sixers had an extremely difficult time matching up with gifted and athletic wings Jayson Tatum and Jaylen Brown. Celtics head coach Brad Stevens used the switching Brown defense against him and forced mismatches, leading to Tatum and Brown making swiss cheese out of J.J. Redick and Marco Belinelli. Redick and Belinelli are able to space the floor, but defense is a weakness.

Defense, however, is far from flaw for Bridges. I think he’ll most likely be the selection if he’s still there at No. 10.