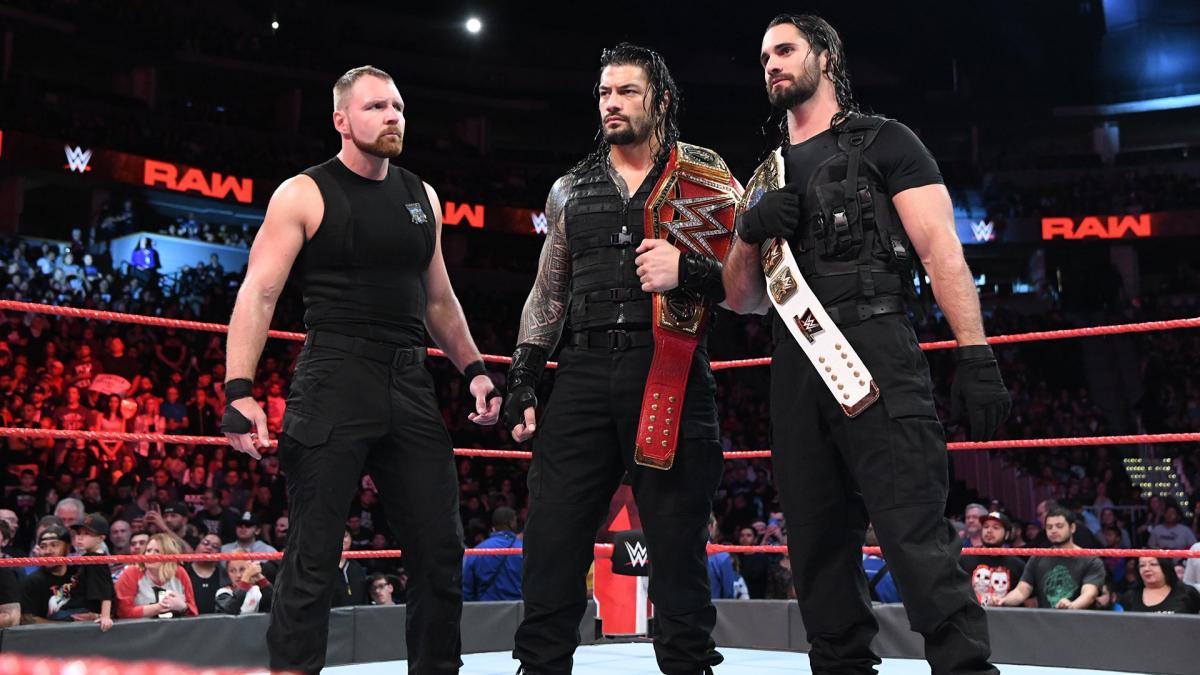 On the 165th edition of The Straight Shooters Podcast, Nick Piccone (@nickpiccone) and Vaughn Johnson (@VaughnMJohnson) discussed WWE’s ratings woes, specifically with the historic low rating for Monday Night RAW this past week.

Here are a few of the topics they hit on:

• RAW’s record-low rating doesn’t look good, but does it mean fans are tuning completely out?

• WWE Network allows non-finishes for PPVs, but will people tune into TV for the follow-up?

• With their record television deals announced earlier this year, it seems like they’re not in any financial trouble and won’t be any time soon.