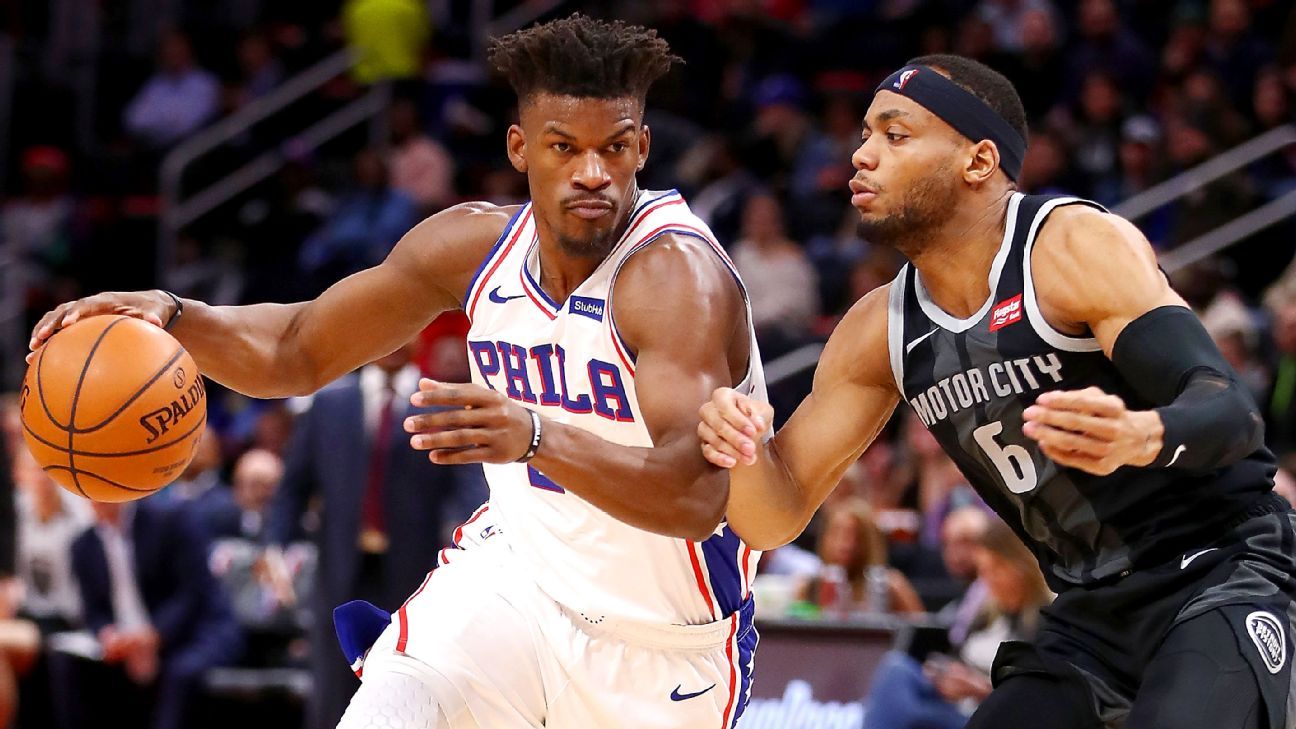 We all know the legend of Jimmy Butler and the backups vs. the Minnesota Timberwolves starters. From social media to news reports, the streets were talking and the myth of, “I heard Jimmy gave them 50 with some Target employees running with him,” blossomed with each telling. On this week’s episode of The JJ Redick Podcast, Redick sat down with the newest Sixer, who went in-depth about that bizarre practice, his fallout in Minnesota, and wars with Blake Griffin.

On Requesting a Trade: 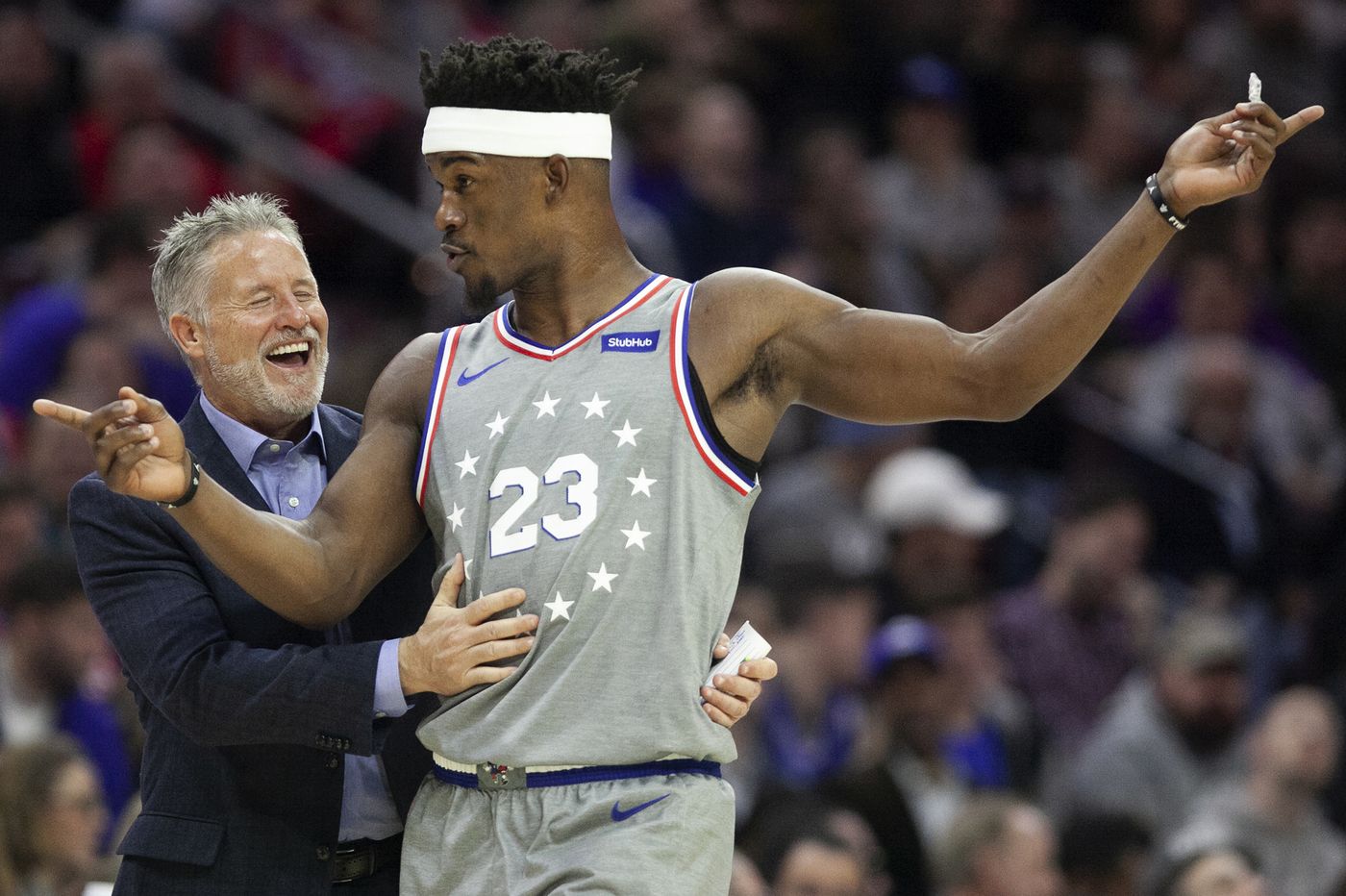 Redick: When you were talking with the Timberwolves, especially early on, was Philly even a team that was on your radar?

Butler: It was. When they were talking, Minnesota and Philly, they liked the deal that they were starting to get and then put together. So that’s when I became kinda aware that I could end up in Philly. Did I think this was gonna be where I ended up? I didn’t think so. And the only reason I didn’t think so was because it’s like, Philly is already a really, really good team. If you put me on there, I would like to think I’m a good enough player to add a little something and maybe get us to the hump of Eastern Conference finals, maybe even Finals.

Redick: A couple days, but yeah. [Adrian Wojnarowski] broke the story on ESPN. But that’s not what happened?

Butler: That’s not how it goes, because that’s from the outside looking in. If you’re on the outside lookin’ in, you don’t know. [With] everything that comes out, it’s always a “source says” or something. It’s never “Jimmy Butler said” or “Thibs said.” It’s never that. There’s always a source, so the source said, “Oh, he waited a day.” No.

Redick: So you had talked to the Timberwolves?

Redick: And they knew that you would have liked to been traded.

Butler: Yes. Now, you have to look at it this way: I think everybody knows who I absolutely love and respect out of everybody in that organization, that person would be—

Butler: Thibs, no doubt. So do you think that I just waited and just was like, “You know what, Thibs? Here’s the hammer. Boom. Let me go.” No. But do you think Thibs wanted to hear that?

Butler: Exactly my point. So, that was the disconnect. That was one of the hardest things I had to do. I’m not gonna lie to you. To tell my guy, to tell Thibs, like, “Hey, this ain’t it.”

Redick: I also think his role complicated the whole matter.

On the Infamous Practice: 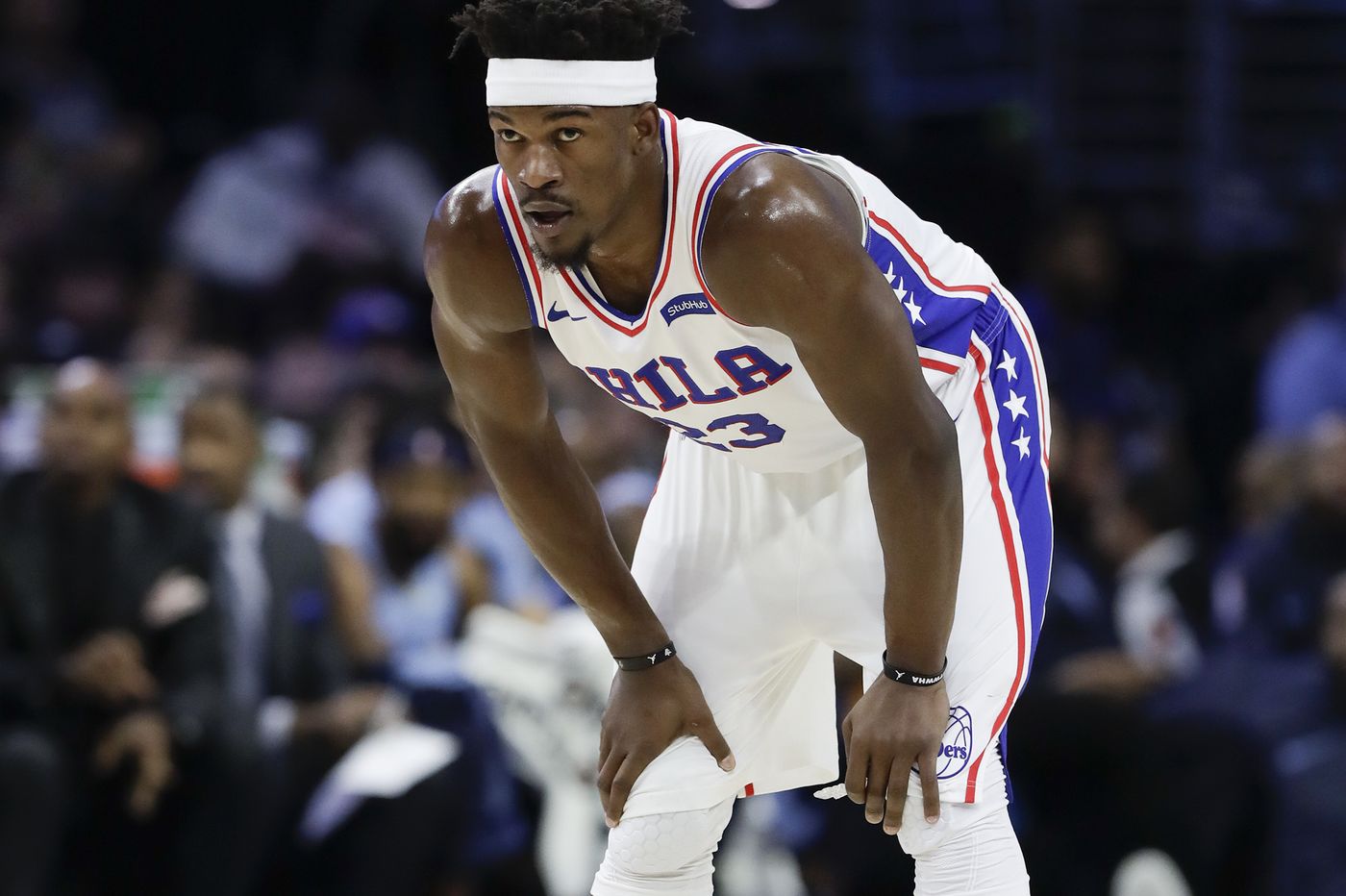 Redick: I gotta ask you one more question about perception versus reality, and again, I am taking ownership of this, my own sort of judgment call on this. There was this infamous practice, and I was not there. You were there. But who knows what happened at this practice where you come and you play with the third string, you give the first string buckets, talk a bunch of shit, and then immediately after you do a sit-down interview with Rachel Nichols. I’m thinking to myself: “That’s all premeditated. That’s all planned like he goes out there he causes a scene at practice.”

Redick: I’m just being honest. We talked about this.

Redick: He goes out there, he causes a scene at practice, and then he’s got some PR move five minutes later.

Redick: Let me ask you a question about this practice. Did they want you to practice with the first team? Because that doesn’t make sense.

Butler: Yeah, I’m getting to it. It’s not really heated [with Wolves management]. We’re literally just talking, and then somebody says: “You’re gonna practice.” Now, first of all, I have a for-real problem with authority. When somebody’s telling me what to do as a grown man, I have a problem with it. So now you done lit the match, but ain’t nothin’ on fire yet. You just lit the match.

This person goes: “No, you’re gonna play with the starters.” There you go. You did got me now. No I’m not. I’m gonna play with the third-stringers, now what? I’m telling them I don’t think it’s a good idea to do it, because I know whenever I go in there, I’m trying to basically just prove a point.

Redick: You were on one.

Butler: I was on one, there you go. I was on one. All because he lit the match. I would’ve been cool otherwise.

So we go into the practice, and I’m telling Thibs, I just wanna hoop, like I just wanna get up and down. See if I can go. And we start doing some drills, and at the end we start hooping. Now that’s when all of the stuff goes on. We play, we win, and I’m yapping. I’m yapping, I’m yapping. I always talk, anyways. If you can’t tell, I’m always talking, talking about how somebody can’t guard me, or nobody can beat me. I do that. That’s what I do. This time it was just a little bit different ’cause of whose team I was on and I ain’t been around, so it was just taken up a notch and it didn’t help who was watching—ownership, management, all of that good stuff.

The thing that people overlook is the fact that nobody would know what went on in practice if somebody didn’t go say word-for-word what I said. Who does that? That’s like us practicing right now, and then as soon as we get over with practice, you walk over there, like, “Man, Jimmy told Coach a joke today, and it started with knock, knock.” It’s just like, why would you go tell word for word what was said and what happened? When have you seen that? But even more than that—

Redick: Ideally, things should be kept internal. I agree.

Butler: But even more than that, why would you say he beat you with the third-stringers? I wouldn’t even say that. That’s the part that got me.

Then I had the interview [with Rachel Nichols] set up three weeks ago for that night. Now, when it broke, Rachel was like, “You know we got to talk about this now,” and I was like, man, here we go. And as the interview was going on, more and more stuff is coming out like: boom, boom, boom, boom. And it wasn’t meant to get all the way out like that. It just happened.

Redick: And as you and I know, these type of things as they’re happening in real time, NBA Twitter just eats it up.

Butler: It’s crazy. If Woj says it has happened, that’s the part that pisses me off. Man, Woj knows.

Redick: I would’ve liked to have been not necessarily on the court with you that day, but just in that gym. Was it uncomfortable, or were people like, “Oh no, it’s just Jimmy being Jimmy”? The way it was sort of recited in the media, it seemed that it would be a little sweaty, a little balmy in there. A little uncomfortable.

Redick: Competing. If you love to compete, you would’ve thrived in the environment. Seriously. Everybody wanted to beat me to show. The crazy part is the most interesting detail wasn’t told.

The most interesting detail of that whole scrimmage that nobody knows: I only shot the ball once.

Redick: But every quote coming out of there was like: “Jimmy was getting buckets. He was dominating.” 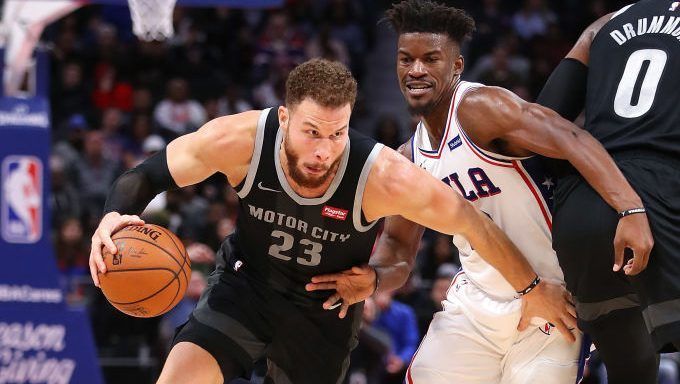 Butler: “Blake can’t score on me. I don’t care what you say. You heard that, Blake? Ain’t worried about you.”

To listen to the entire conversation, click here or listen below.