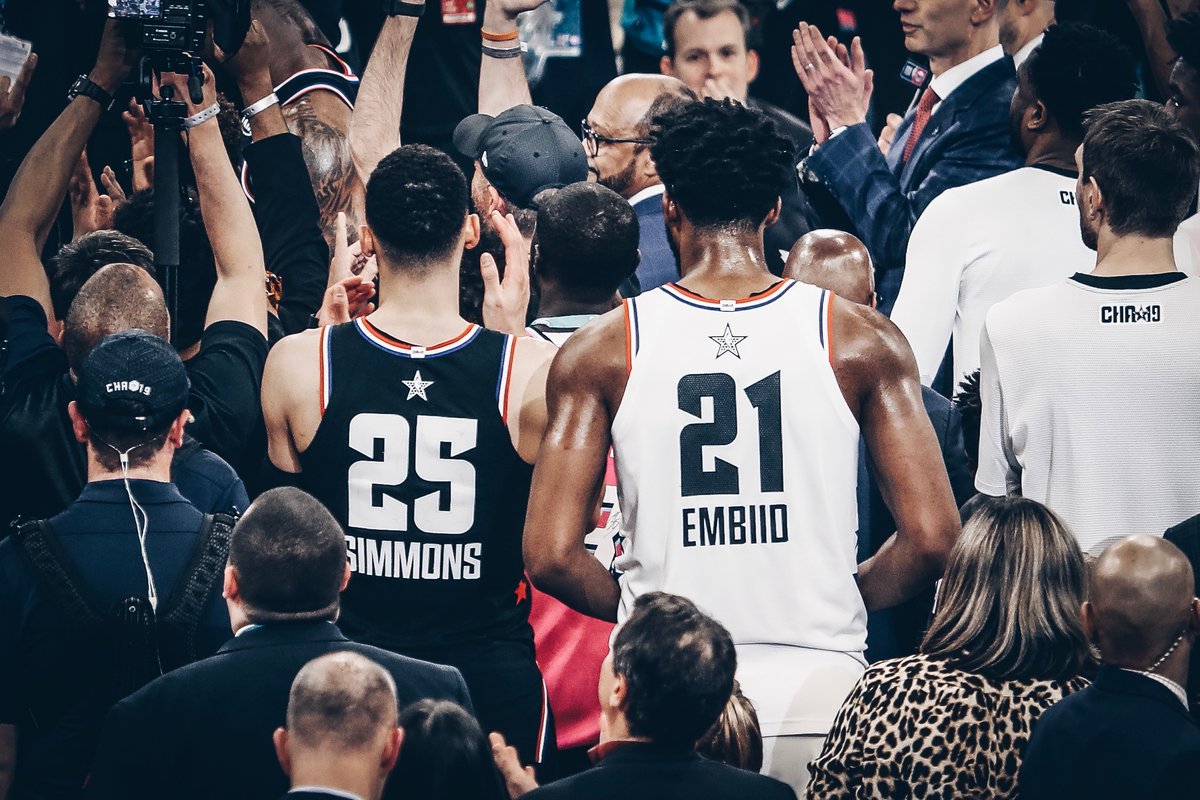 Trust The Process nation sent two NBA stars to 2019 NBA All-Star weekend. Joel Embiid and Ben Simmons used the platform the prestigious event provides to show off their on-court prowess, personal charisma, and hang out with some of the best athletes that the game has to offer. The Sixers haven’t sent a pair of teammates to the All-Star game since 2001 (Allen Iverson and Theo Ratliff). In that year, Iverson ended up taking home the game MVP trophy after posting a 25-point performance. 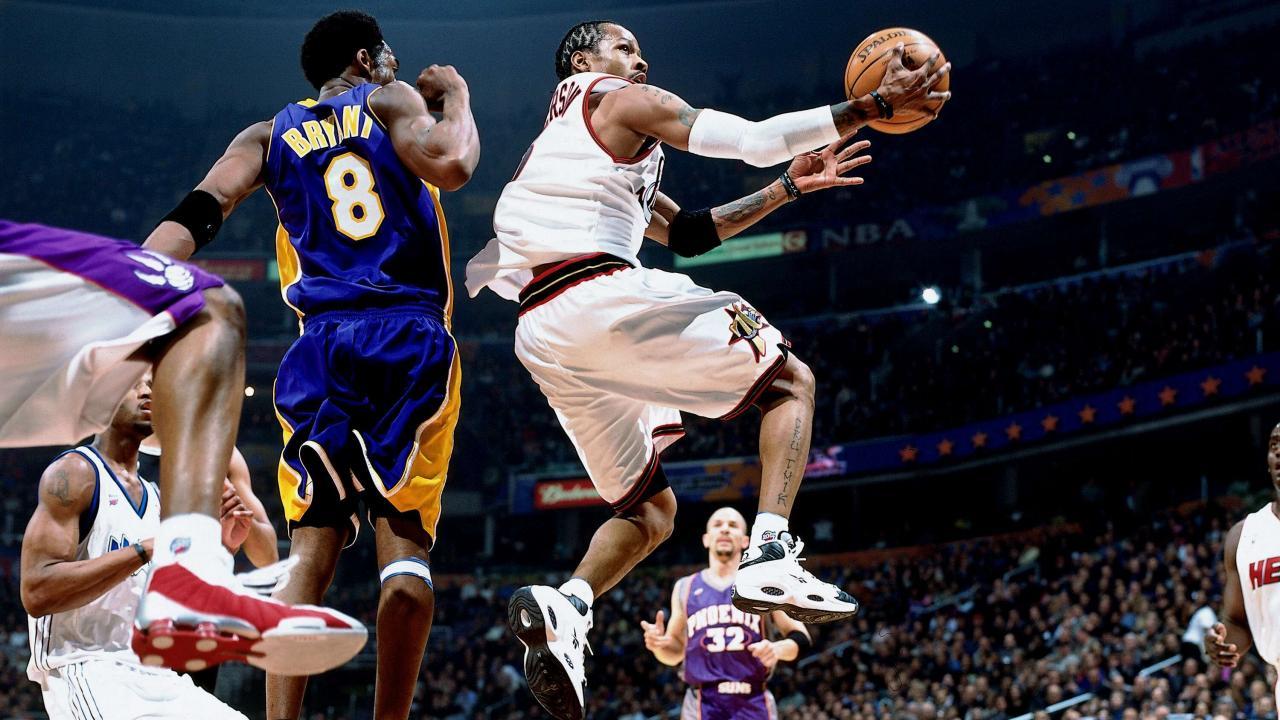 The weekend signified Embiid’s second-consecutive All-Star game appearance. It was also the star big man’s second-consecutive starting role in the game. This year marked Simmons’ first entry into the arena of the elite weekend and he certainly did not disappoint. Here are a few highlights from The Process and The Fresh Prince’s weekend in Charlotte:

Simmons came on The Jump this week to talk about his shooting, the Sixers biggest threats in the East, Philadelphia, and more.

On Friday night, Simmons was the first of the pair to take the floor for the Rising Stars game. Simmons finished with 28 points and 6 assists.

Much has been made about the long-range shooting ability of Simmons. During All-Star game prep and shootarounds, he casually tossed this shot up.

Embiid, it appears, had a fantastic Saturday night in Charlotte. The NBA star was taped rapping along to Canadian hitmaker Drake’s “Nonstop”. As you see the Sixers star went full shirtless in the crowd of fans. He’s truly a man of the people.

When it came to the action of the game, both Sixers stars ended up with 10 points and some stellar highlights. However, it was Simmons and Team Lebron that came away with the dub in the end.

It ended up being all love at the end of the game between the teammates. We’ll be seeing much for from this dynamic duo for years to come.