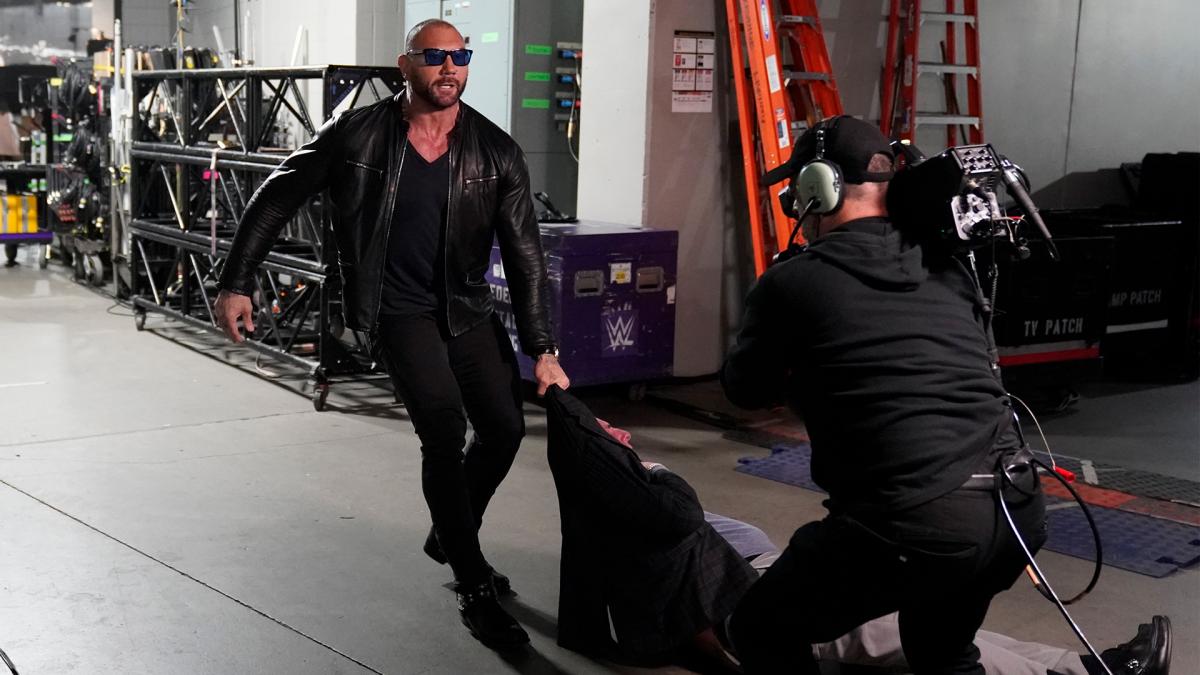 On Episode 186 of The Straight Shooters Podcast, Nick Piccone (@nickpiccone) and Vaughn Johnson (@VaughnMJohnson) discuss just what the hell’s going on in WWE.

Roman Reigns returned after a four-month battle with leukemia, and he had a huge announcement on Monday Night RAW. He’s in remission, y’all. There was also another return as Batista attacked Ric Flair during his birthday celebration as a message to Triple H. WrestleMania match, anyone? Becky Lynch and Ronda Rousey have been going back and forth on social media for months, but it’s really picked up lately.

We’ll take a look at all those topics and much more on this week’s edition of The Straight Shooters.