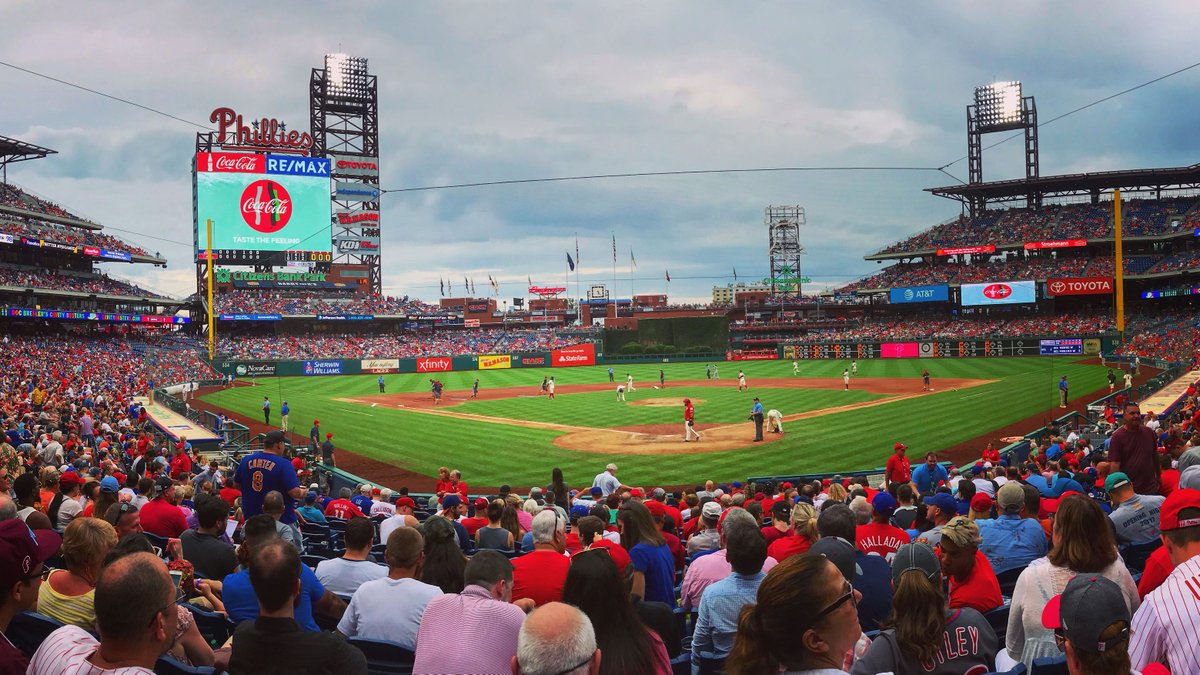 The last time Philadelphia hosted the event was back in 1996. Commissioner Manfred cited the 250th Birthday Celebration for America as the reason for bringing the All-Star Game back to Philadelphia.

“All of those that are involved in the game feel that baseball has a special place in America’s culture,” said Manfred. “And it’s only fitting that we would be here in Philadelphia to be part of the celebration of the 250th anniversary of our great nation.”

Although it was just announced today, this has been in the works for over a decade. When the Phillies opened Citizens Bank Park in 2004, Phillies Chairman David Montgomery had always planned to have the All-Star Game return to Philadelphia in 2026, according to Phillies MLB.com reporter Todd Zolecki.

Why was the announcement made today? Manfred said his friend Montgomery never asked for much, but had been asking the Commissioner for two years to announce it early for the fans.

Other speakers include Mike Schmidt, John Middleton and Bryce Harper. There was also a video, which showed a brief history of the All-Star Game in Philly.

You can watch the full announcement from Independence Hall below: