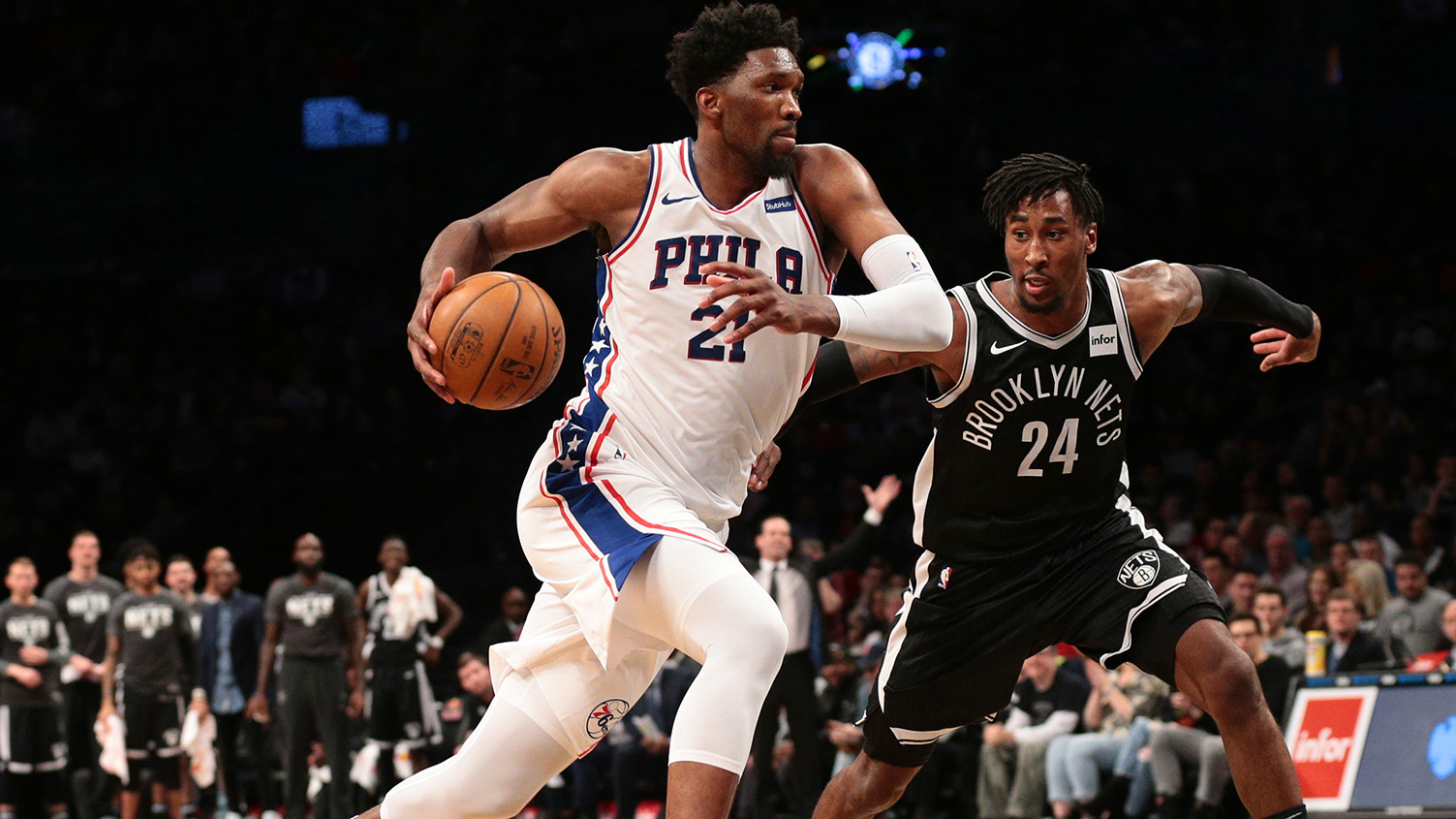 The Philadelphia 76ers took a commanding 3-1 series lead over the Brooklyn Nets on Saturday night. Later in the weekend, TMZ caught up with Joel Embiid and his girlfriend, Sports Illustrated Swimsuit Edition model, Anne De Paula. The reporters asked Embiid if the showdown between the Nets and the Sixers is over. The NBA All-Star big man swiped his hands, goes full “it’s over” gesture, and mouths those words.

The war between these two teams has gotten physical, verbally wild, and entertaining. It seems the war of words between these Eastern Conference franchises won’t end anytime soon.