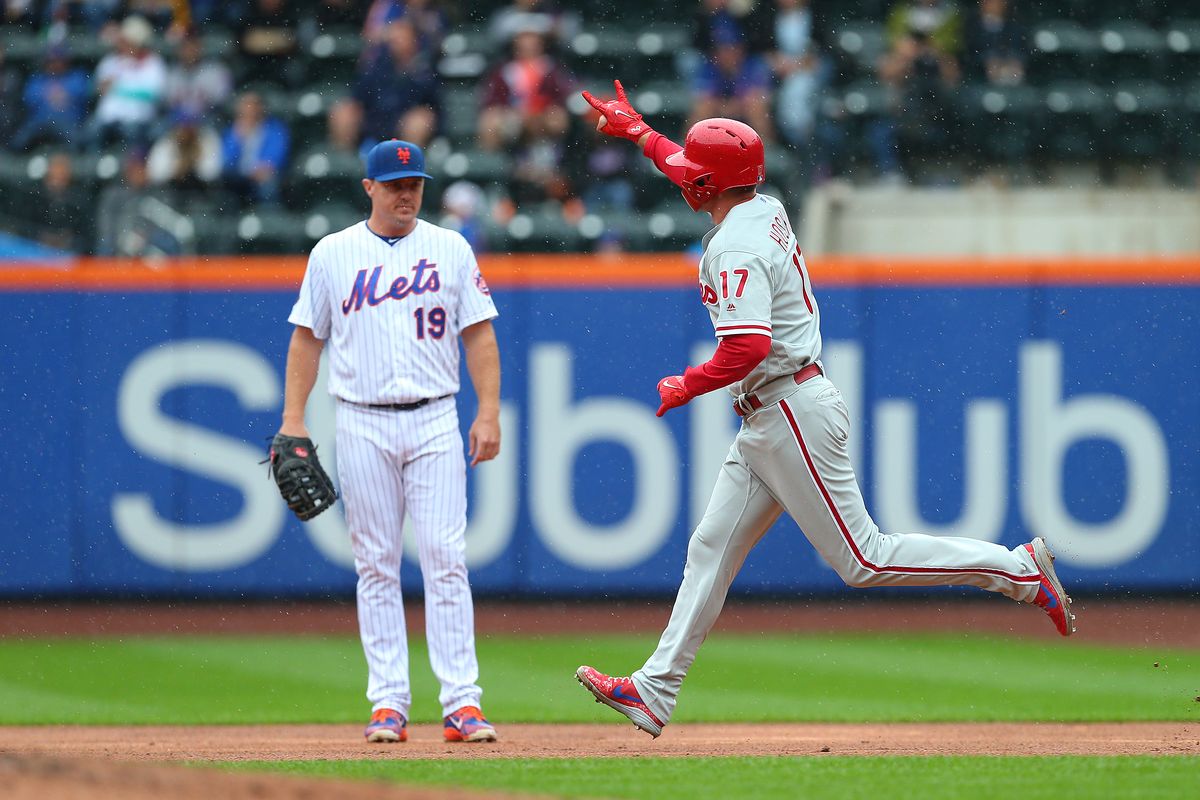 After wrapping up their series in Miami, the Philadelphia Phillies (9-5) now head home to face another divisional opponent. The New York Mets (9-6) are considered to be one of the National League East teams to challenge the Phillies this season. Let’s take a look at what we have in store for this three-game series.

Of course, starting pitching has been a sore spot for the Phillies in the early part of the season. Arrieta has been pitching well, but Nola and Pivetta haven’t yet played to their spring expectations. Out of the two, Nola should not be concerning. The same way the Mets should not be concerned about the early struggles with Jacob deGrom this season. In time, Nola will be back to his Cy Young candidate form. The problem lies with Pivetta.

While many thought 26-year old would improve in his third season with the Phillies, things have just gotten worse. Strikeouts are down, WHIP is up and he is getting hit hard. Will things ever improve for Pivetta or is closer to his current career ERA of  5.51? So far, it’s the latter. 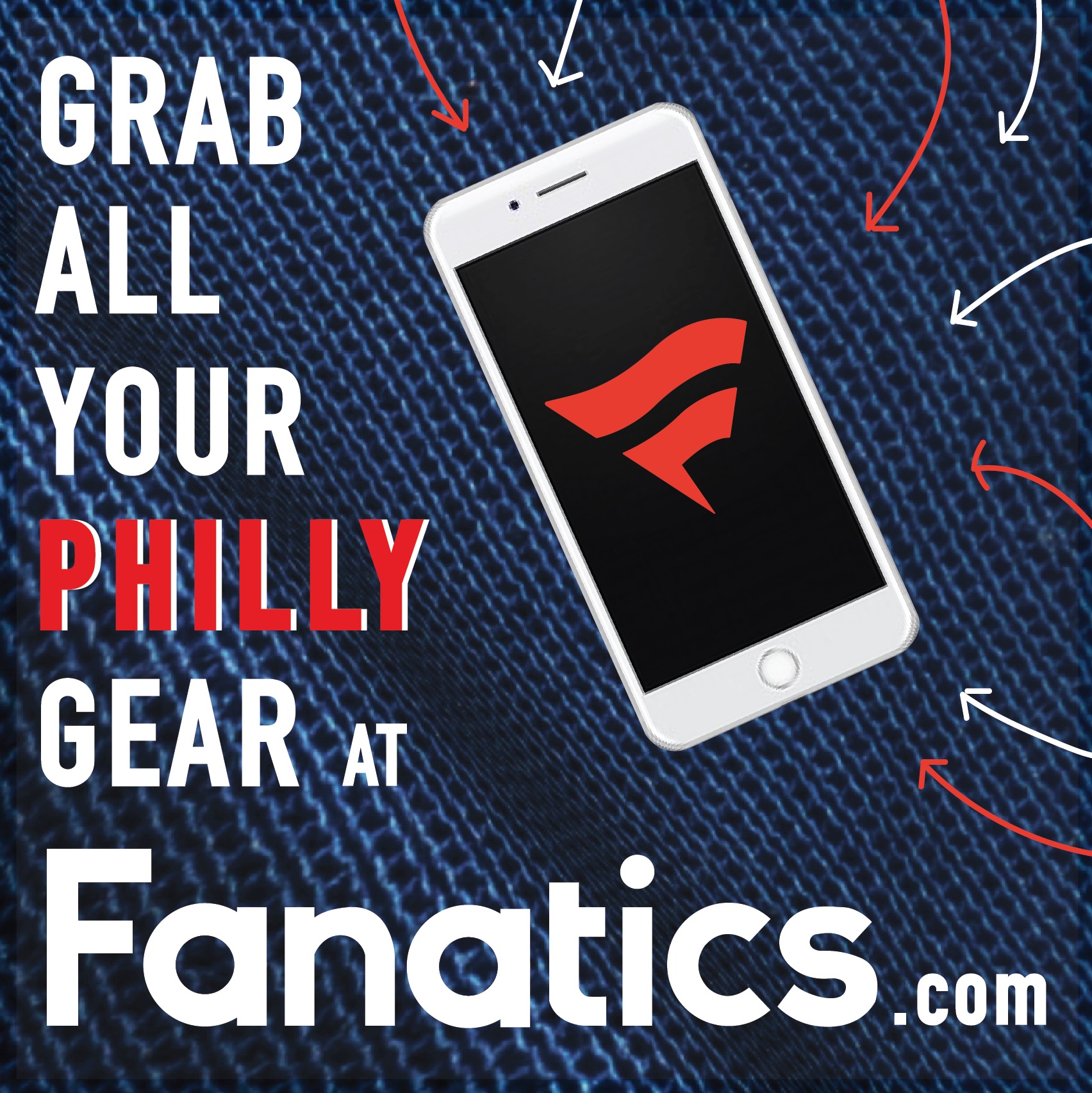 The Phillies have cooled off since its hot start to the season; in large part, it’s due to pitching. But did we see signs of improvement on Sunday against the Marlins?

Vince Velazquez and the seven pitchers that came out of the bullpen held the Marlins to just one run in 14 innings. The most encouraging of the eight pitchers was Victor Arano. Arano was a reliable relief pitcher last season for the Phillies, but began the 2019 campaign in Triple-A due to a poor spring. In his two games pitched this season Arano has not yet allowed a run and has seven strikeouts, six of them coming in two innings of work on Sunday against the Marlins.

Seranthony Dominguez and David Robertson are the anchors of the bullpen, but there is not much behind them. The Phillies need the bullpen to be filled with more reliable arms and Arano may be able to provide that.

This series between the Mets will be close as both teams know that divisional games, no matter how early in the season, matter. The bullpen will be tested for the Phillies in this series. It would be nice to see Arano and the rest of the bullpen build of Sunday’s performance.

Hoskins has favorable numbers against Syndergaard. He is 4-for-9 and all four hits are extra-base hits (two doubles and two home runs). Hoskins had an OK series in Miami and is due for a home run.

The 2006 NL MVP and one of the stars of the 2008 World Series team, Ryan Howard, will be in the broadcast booth for ESPN for game one of the series. Howard was hired by ESPN back in February and this will be his first broadcast in the booth.

Personally, Ryan Howard is one of my favorite players of all-time. With home run seasons in the modern era marred by steroids or juiced baseballs, Howard’s 58 home runs in 2006 remains to be the purest power display. Yes, things may not have ended well for Howard in Philadelphia, but I will forever stand by this take, even if it is wrong:

I will fist fight any Phillies fan that think Chase Utley had a better career in Philly than Ryan Howard. https://t.co/1c4NMYRDlA