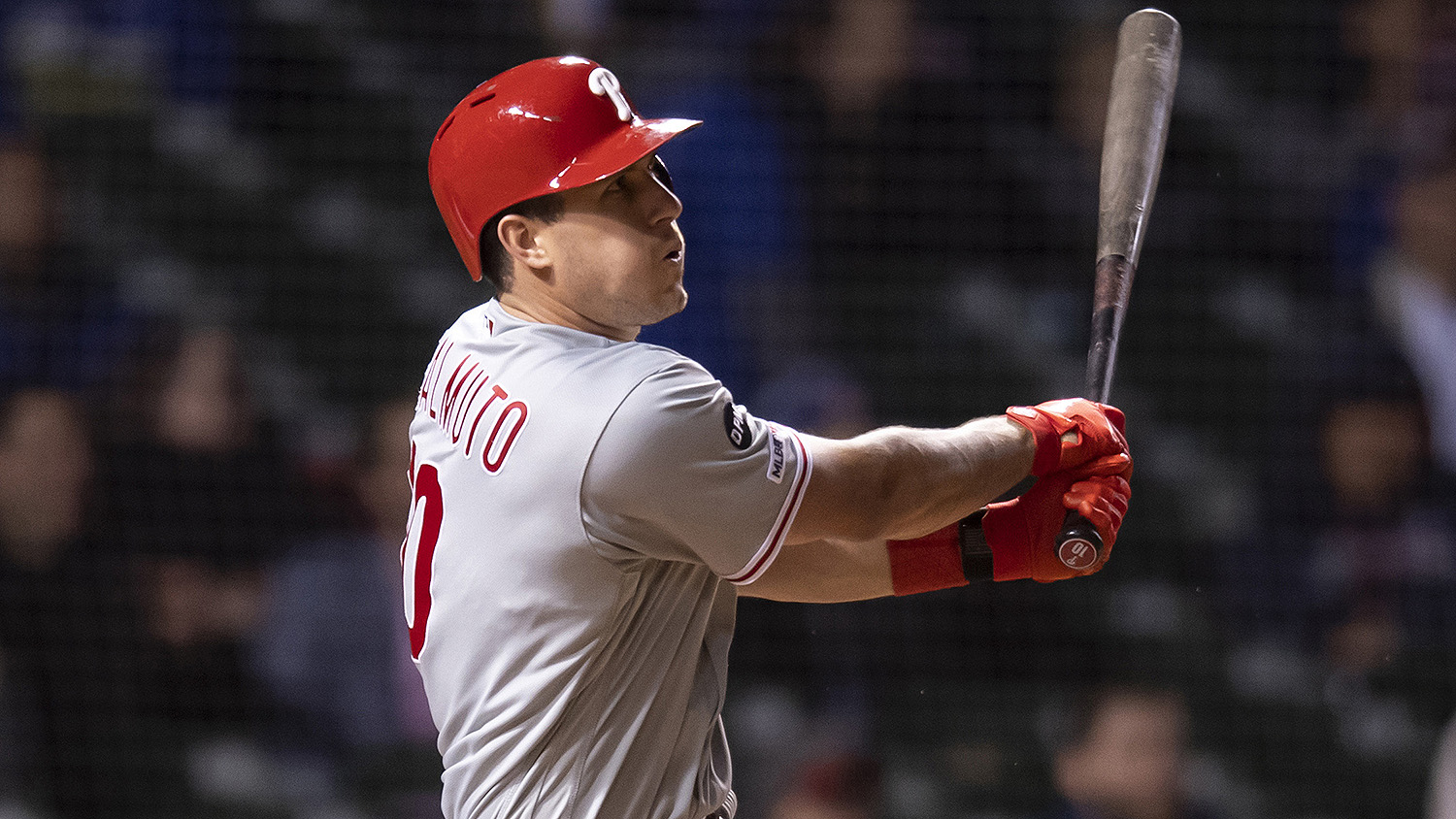 The Phillies have their All-Star! J.T. Realmuto has been named to the 2019 All-Star Game in Cleveland. He is the lone Phillies representative.

On March 1, the day after the club signed Bryce Harper, Philadelphia was craving for Opening Day. Fast forward to the first week of the regular season and we thought the Phillies would be sending at least four regulars to the Mid-Summer Classic.

Here we are, on July 1, and the Phillies are scuffling. The team sits just a few games above .500 and the sluggers are just not slugging. Thoughts of Harper, Rhys Hoskins, Realmuto and potentially Andrew McCutchen representing the team have long since faded.

Sure, Harper will still knock in 100+ runs in a “down year,” Hoskins can still hit 40 home runs and Realmuto can return to the offensive form he has shown over the last few years in Miami as a member of the Marlins, but that is not the case right now.

A week from today, 24 of 25 Phillies will get a four day respite from the long grind that is the MLB season. That is the real story, more than our lone All-Star representative.

The club will have a chance to refresh, retool and get the course righted to begin a historically important second half push to a division title. It may be all 25 Phillies as Realmuto left Sunday’s win over the Marlins with a tight left hamstring.

At least we still have a reason to tune into the All-Star Game.