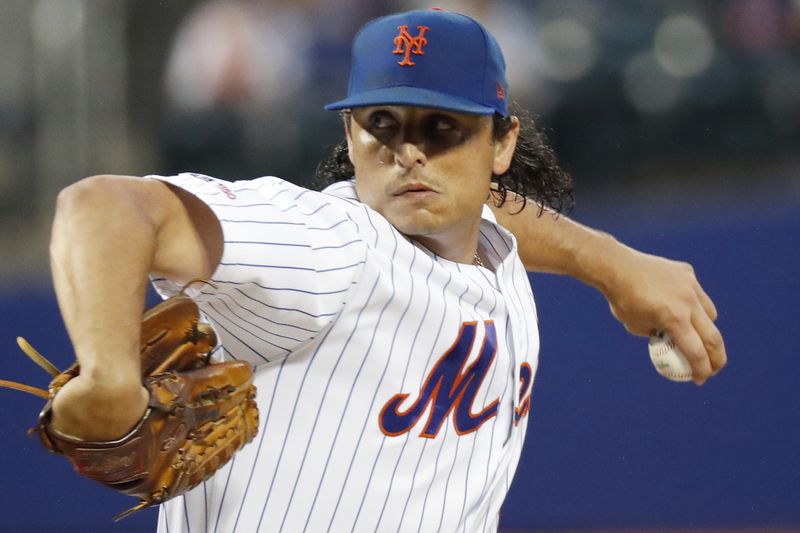 Vargas will start Friday night against the White Sox with Eflin headed to the bullpen for the time being.

The Phillies also added to their bullpen by signing RHP Blake Parker to a major league contract. Parker, a former closer and setup man, struggled to a 4.21 ERA across 36.1 innings with the Minnesota Twins before being designated for assignment. He opted for free agency over the minor leagues and now finds himself in Philadelphia.

The Phillies made a splash in the trade market Monday afternoon, but it was from anywhere but the high dive.

The left-handed Vargas, 36, will immediately slot into the Phillies’ starting rotation to help stabilize a staff that, outside of Aaron Nola, had just one quality start in July (as of this writing). He has pitched to a 4.01 ERA in 94.1 innings in 2019, but gives the Phillies a solid, inexpensive left-handed starter capable of keeping the team in games. He has six quality starts in his last 11 turns through the rotation.

He is owed roughly $2.7 million for the rest of the season with an $8 million option for 2020 and a $2 million buyout. If he pitches relatively well for the Phillies, he will still be here next season.

To make room on the 40-man roster, the Phillies designated RHP Yacksel Rios for assignment.

Bossart has hit .195 at Double A Reading, but is generally regarded as a good defender. He is a completely expendable piece and, to be frank, the Phillies’ rotation is now better because of the move. It may not be the big trade a majority of the fan base wants, but it is in line with Klentak’s comments last week about the team most likely making marginal upgrades.

The question remains of who gets removed from the Phillies rotation?

Vince Velasquez is pitching Wednesday, which is now the most important start of his career. Jake Arrieta is pitching through an injury. Zach Eflin has pitched to an ERA north of 9.00 over his few starts and could use some time off as he is nearing his career-high in innings pitched. Drew Smyly will make his second start as a Phillie Tuesday night against the San Francisco Giants. It seems the Phillies are going to wait and let the results dictate who goes. Vargas is scheduled to pitch Friday or Saturday night against the Chicago White Sox.

This move will most likely not be the last for Klentak and the Phillies with the MLB trade deadline approaching Wednesday at 4:00 pm ET.