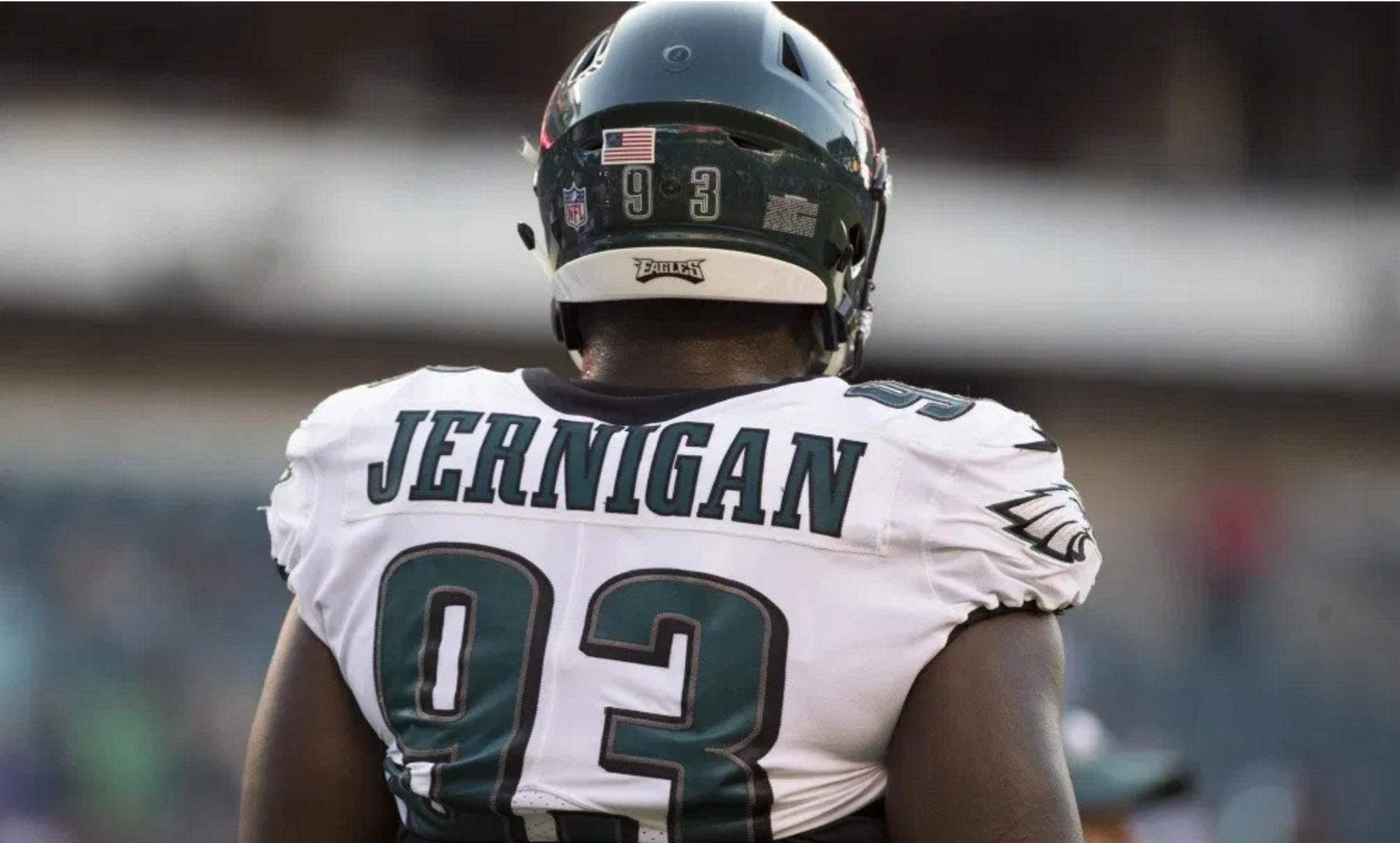 The Philadelphia Eagles have suffered another blow to their defensive line.

After losing defensive tackle Malik Jackson to a Lisfranc injury last week, his replacement Timmy Jernigan broke his foot during the Eagles’ 24-20 Sunday night loss to the Atlanta Falcons. Pro Football Talk is reporting that the injury will not require surgery and Jernigan will miss 4-to-6 weeks.

PFT had previously reported that Jernigan may miss the season.

Per source, Eagles DT Tim Jernigan has a broken foot and is feared to be out for the year.

With Jernigan out, Hassan Ridgeway and Akeem Spence are the lone defensive tackles on the roster. Spence was brought in last week following the injury to Jackson. The Eagles could elect to sign another free agent defensive tackle or promote Bruce Hector from the practice squad. 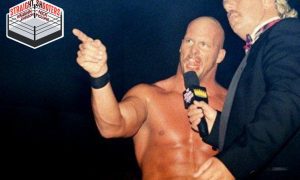 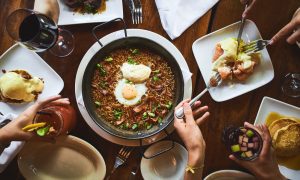