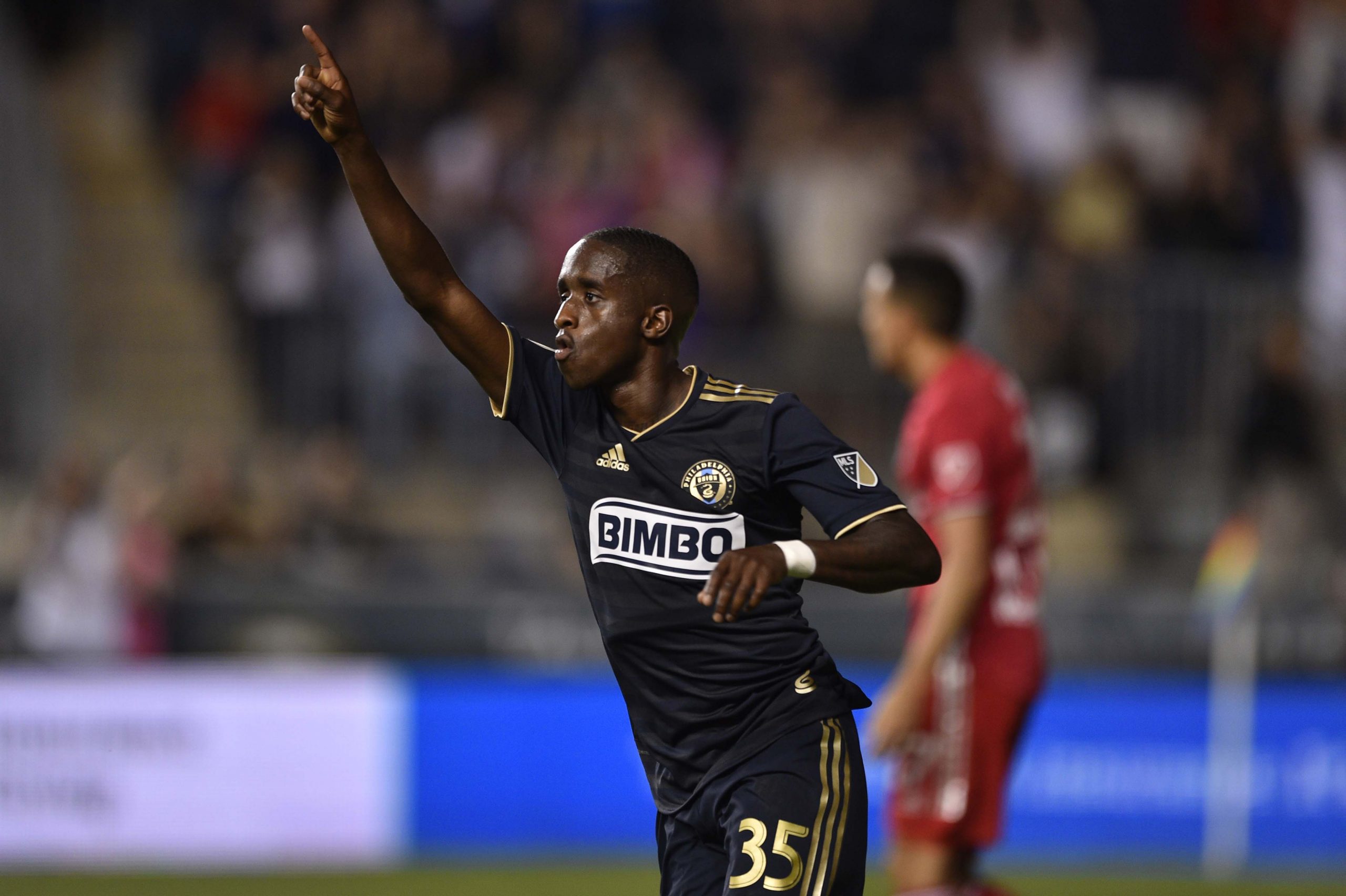 The Philadelphia Union needed to make a big splash this offseason with veteran Haris Medunjanin heading to FC Cincinnati earlier this winter. The big splash however featured a familiar name from the 2019 MLS season.

Cape Verde international Jamiro Monteiro was acquired permanently from French side FC Metz on Saturday for $2 million. After impressing on-loan in 2019, Monteiro made the move back to Chester and will now occupy a starting place in Jim Curtin’s starting lineup for this upcoming season. It was always going to be tough to do, but the Union remained active for the midfielder’s services and got the deal done prior to preseason camp starting.

“You probably know we started the process in the summer. It was not an easy deal, as it always is when there are a couple of parties sharing in,” Tanner said Monday in a conference call with reporters. “It was absolutely necessary that we have an agreement with Metz. It was also absolutely convincing how Jamiro played that everybody felt he is the player we really needed to spend the extra money that we are usually not.”

Monteiro’s loan with the Union was originally a short-term one, but was extended for the remainder of the 2019 MLS season. He made 26 appearances for the club, scoring four goals and adding nine assists from his midfield position.

The 26-year-old may not be the biggest midfielder, but it didn’t stop him from becoming a fan favorite with the Sons of Ben and the rest of the Union faithful. Monteiro’s versatility saw him used in both the 4-4-2 diamond formation, as well as the 4-2-3-1 which Jim Curtin’s side can also switch too. Most importantly, Monteiro signed a three-year deal with the Union, with an option for a fourth season as well. It was a terrific piece of business for the club, who matched their club record fee for a player with Monteiro’s signing.

“If you want to be successful in football, you need to have continuity in your roster and in your staff as well. “As we see Jamiro as one of the key players in our roster, it is good to have him here as long as possible.”

Monteiro, veteran Alejandro Bedoya and youngster Brenden Aaronson are three of the likely starters in midfield for the Union’s regular season opening trip to FC Dallas on Feb. 29th. Preseason camp could toss a wrench into those plans, pending every player remains fit and injury-free, but the Union can breathe a little easier now knowing Monteiro is back for the 2020 season.

Offseason signing Jose Martinez, Anthony Fontana, and Warren Creavalle will also be in the mix to start in late February for the Union, who seek a strong start to the new season. Curtin’s team finished third in the regular season in 2019, before earning their first-ever playoff win in club history (4-3 over the New York Red Bulls). Monteiro’s return is certainly important for the Union and might very well just be the first signing of a few that Tanner hinted at on Monday.

“In this moment, we are surely signing a couple more players,” Tanner said. “We are quite close to other positions, but we are in addition looking for a center back and try to get more stable in defense. I don’t want to have a second seasons where we have more than 50 goals against. That is not what we would like to do, and if we can avoid that, we can be even more successful in the future.”

“With all the supplements we are getting now, we are probably an even better team than last season, but at the same time with all the new players, it always requires some time to get everything together.”

The Union report to Philadelphia for entrance physicals on Jan. 18th before on-field training at the 76ers Fieldhouse in Wilmington, DE. from Jan. 20-25.