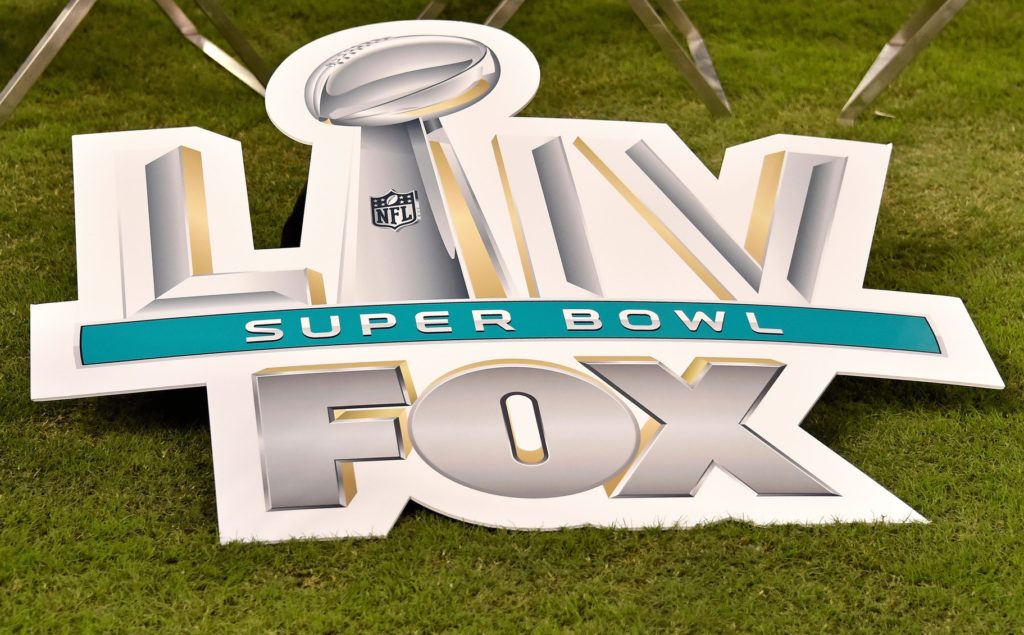 This weekend’s conference championship games set the stage for what could be one of the most exciting Super Bowls in recent history. The Kansas City Chiefs face off against the San Francisco 49ers at the Hard Rock Stadium in Miami, Florida. At first glance, this is your classic quick-strike offense versus dominant defensive matchup. However, do not discredit the 49ers’ ability to light up the scoreboard. Kyle Shanahan’s run-heavy approach is actually the higher-scoring offense. San Francisco is averaging 30.2 points per game compared to Kansas City’s 29.8. You can expect plenty of fireworks on the NFL’s biggest stage next Sunday.

Scoring breeds action and action provides opportunity. The Chiefs are currently favored by 1.5 points with the total continuing to skyrocket at 54 (via DraftKings Sportsbook). We are still a little under two weeks away from the most televised event of the year, so there is plenty of work ahead as far as building a handicap for this game. However, I will still fire away on some of my initial instincts. Let’s look at some opportunities that make the Super Bowl both fun and exciting and highlight some angles that caught my eye when the lines opened. 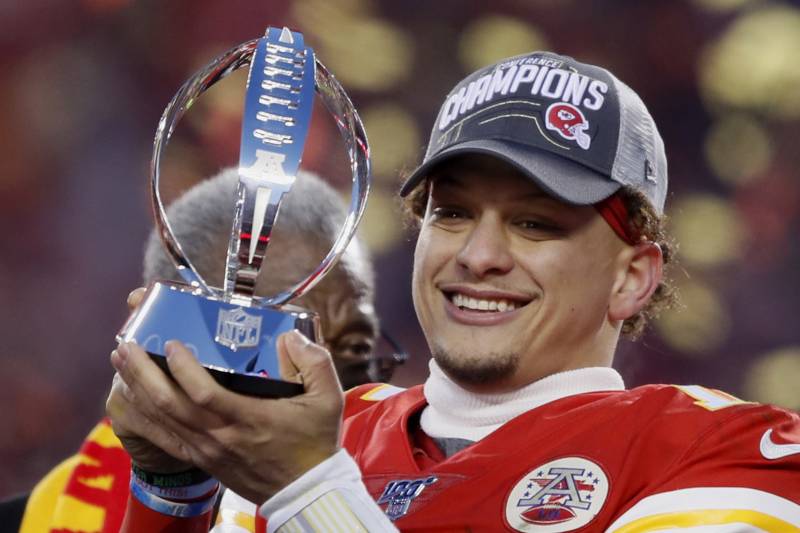 The story of the 2019 NFL postseason has been the value that teasing has provided. There was no greater example than last weekend’s Conference Championship games. Both favorites opened and closed with lines between 7-8 points. The favorites each covered the spread, despite underdogs covering all four games the previous two years. With both lines fluctuating around 7-8 points, a unique opportunity was presented for bettors to tease down both favorites through the key numbers of 7, 4, and 3. The gamble paid off as both favorites won comfortably by an average margin of 14 points.

The Super Bowl provides value for teasers to grab the 49ers and tease the points up through all 3 key numbers again. Chiefs backers can go through the 3 and 4, while landing on a valuable +4.5. If you expect this to be a close, high-scoring affair between two even teams, you can pair the side of your choice and bring the under back down to 48 or up to 60 on a 6 point teaser.

It’s all about the Over 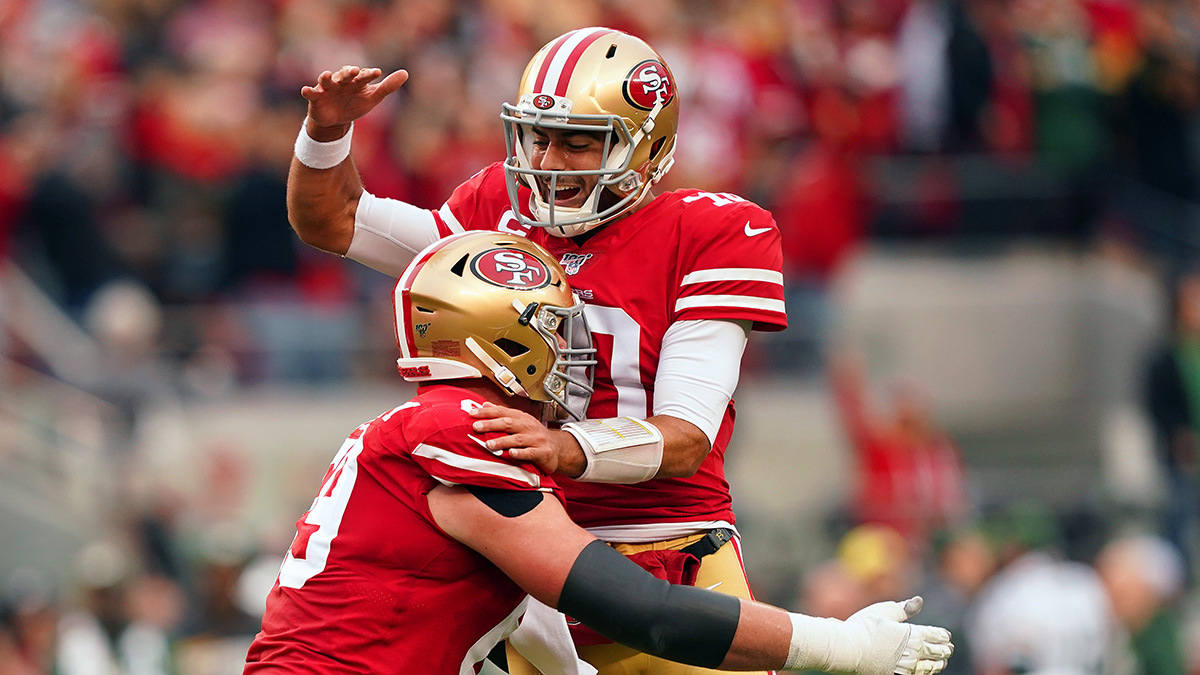 The total opened up at 51.5 and has been increasing daily. The matchup features two of the top three scoring offenses in the NFL that average 30 points a game each. The postseason hasn’t slowed either team down, as the Chiefs are averaging 43 points to the 49ers 32 points per game. Two high-powered offenses will be on the NFL’s greatest stage. After last season’s low-scoring contest between the Patriots and Rams, I am certain the NFL will be happy to see the stat sheet fill up quick in this one. Despite the total being relatively high, my initial reaction was that they can’t make this number high enough. The 49ers beat a very competitive Saints team 48-46 during the season, so I know they can hold up their end of this total. Kansas City has been downright unstoppable in the second quarter this season, so I will definitely have my eye on the first half lines.

This Super Bowl is built for in-game wagering. New Jersey and Pennsylvania should see an unprecedented amount of action. The more points scored, the greater the volatility of the game. There is a strong likelihood that we could see multiple lead changes between two explosive offenses. Not only is that exciting for the casual fan, but it is also a sports wagerer’s dream. Extended commercial breaks and extended halftime will only provide gamblers more time to evaluate the endless opportunities that their sports wagering app provides.  As legalized online sports wagering continues to gain traction nationwide, in-game betting will become a staple of the Super Bowl. 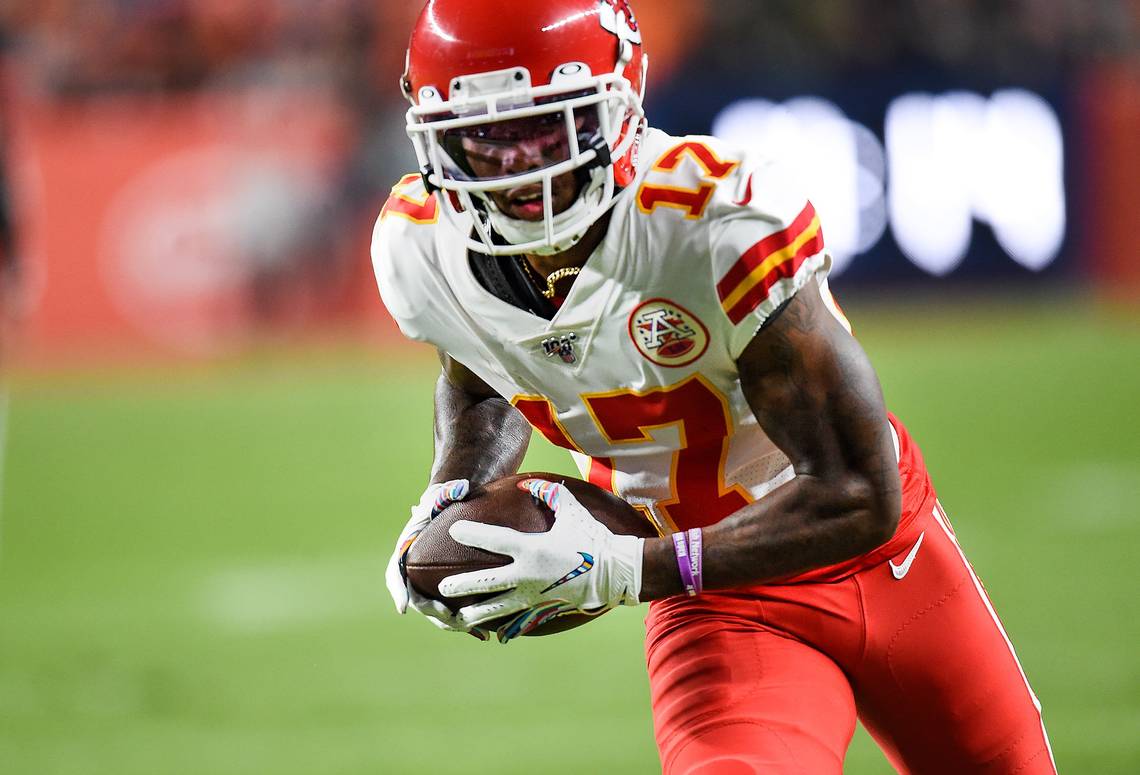 Player props are one of the most popular ways to enjoy the game without having to stress out about the final score. Rooting for an individual player’s performance instead of a team has become a significant part of football viewing culture with the immense popularity of fantasy football. It’s become the perfect outlet to utilize your fantasy football predictive prowess on Sunday. The value in these plays will rely heavily on the odds which are released gameday. The books have two weeks to calculate a good number on the popular skill position players. Here are a few unique matchups that I will be interested in once the odds are released.

Hardman has been impactful on special teams but quiet on the stat sheet this postseason posting only 3 receptions for 27 yards. Hardman has some value as a buy-low candidate. Reid will need to dial up his secondary weapons as he faces a 49ers defense that has the speed and athleticism to slow down Kelce and Hill. We saw Sammy Watkins reap those benefits last weekend, so I expect his total to open high. Hardman may be in line to go over what should be a very small total on receiving yards.

Two things we should be able to count on from the 49ers offense. Rushing yards and points. San Francisco’s consistency in getting their rookie WR involved in the running game should not be overlooked. In the last seven games, Shanahan has dialed him up at least once each game totaling 12 rushes averaging over 14 yards per carry. I will be interested to see where Samuel’s rushing total opens at, as I expect the 49ers to feature him more as they try to keep pace with the Chiefs.

Patrick Mahomes showed off his wheels in a game-changing highlight reel scramble that set the tone for the rest of the game. Mahomes exploded past his 17.5 yard rushing total as he cruised to 53 yards on eight scrambles. The 49ers are a different animal.  Athletically superior to any defense Mahomes has faced, the Niners ends and linebackers excel at setting the edge. I expect the “Gold Rush” to force Mahomes to win in the pocket, which he can. However, it’s a great opportunity to pounce on the under of his rushing yards total if it comes in high based on last week’s performance. 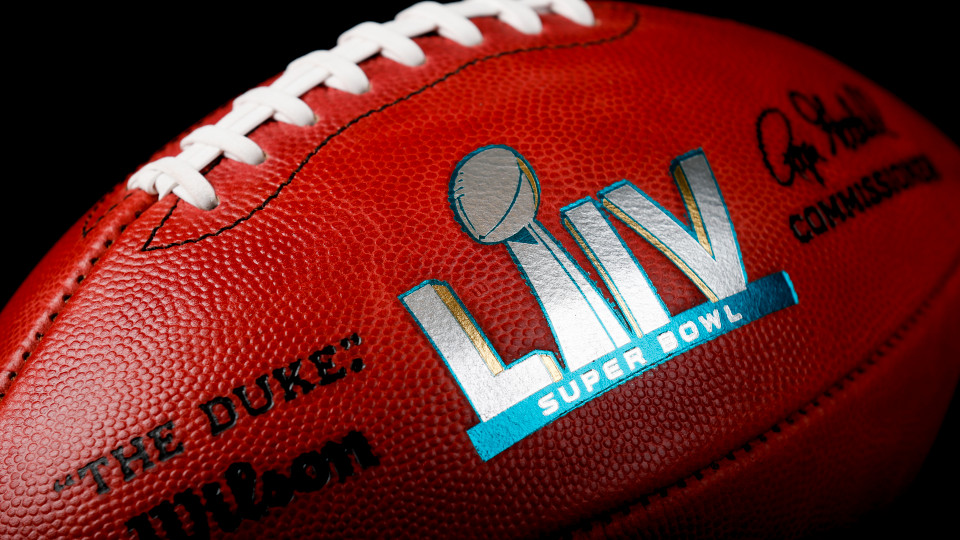 An official ball for the NFL Super Bowl LIV football game that was made at the Wilson Sporting Goods Co. in Ada, Ohio, Monday, Jan. 20, 2020. The Kansas City Chiefs will play the San Francisco 49ers in the Super Bowl LIV on Feb. 2, in Miami. (AP Photo/Ron Schwane)

The fun doesn’t end with player props. Exotic props separate the Super Bowl from any other event. You can wager on everything from the coin toss to the color of the liquid poured on the winning coach. While most people have their eyes glued to Jennifer Lopez and Shakira during halftime, some of us will be focused on the commercials. Not only can you wager on which commercials appear first, but you can also wager on the total of how many will get airtime during the event. Do you want to jump inside the mind of the Super Bowl MVP? Take a chance at the odds of who he will thank first. There are many ways to join the action and have fun during the biggest game of the season. Best of luck to all and enjoy what should be a tremendous event.