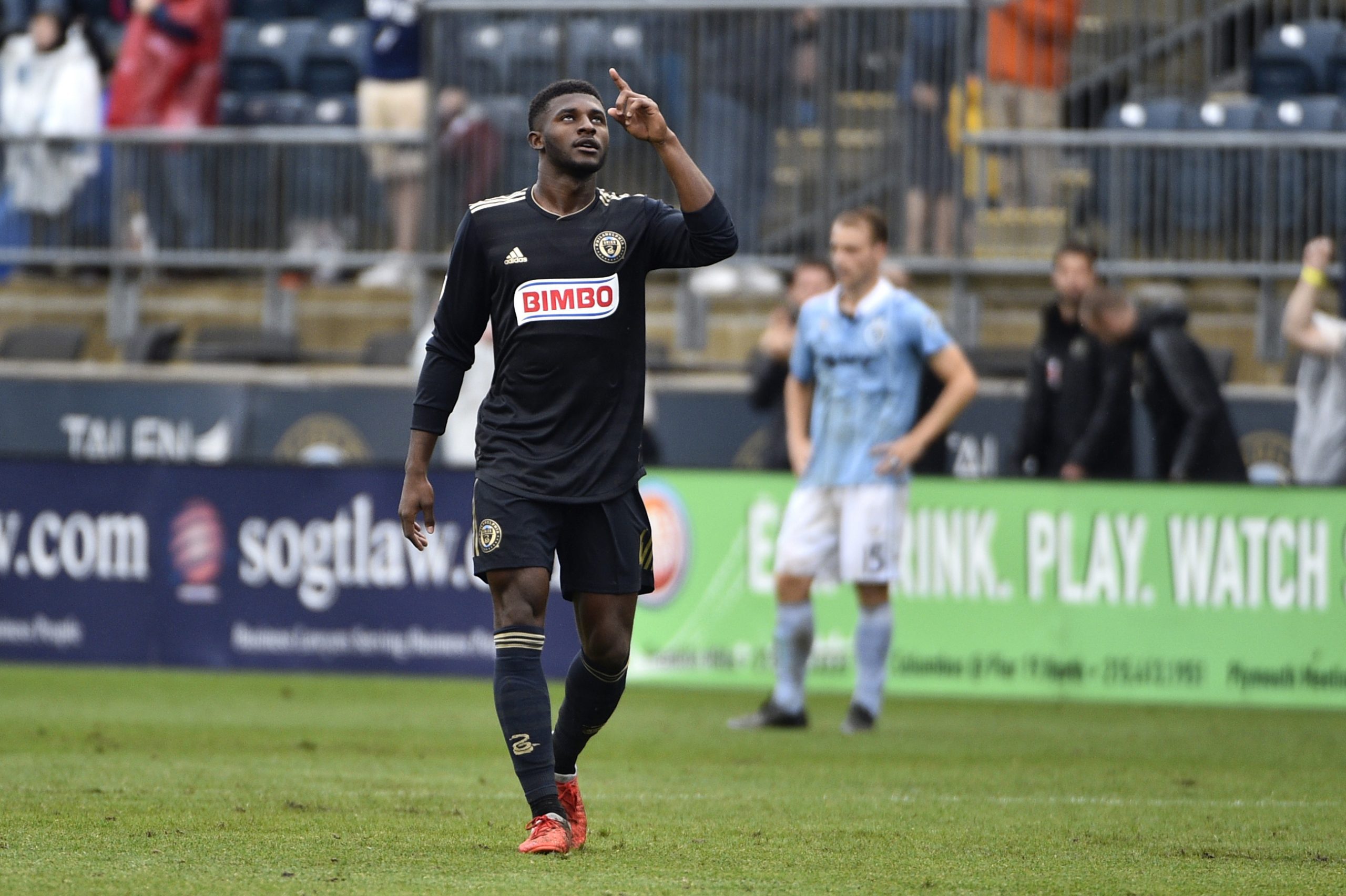 Philadelphia Union homegrown defender Mark McKenzie has committed his future to the club.

The club announced Thursday that McKenzie has signed a new contract through the 2022 season. The contract also includes club options 2023 and 2024. McKenzie signed a Homegrown deal with the Eastern Conference club back in 2018 and since has become a key contributor for Jim Curtin’s side.

“We’re excited to have come to an agreement on a new contract with Mark, solidifying his spot on our team. As a homegrown player, he exemplifies our commitment to the development of our academy players,” Union sporting director Ernst Tanner said. “Mark has become a proven asset on and off the field. Through his development, he’s become a valuable centerback who sees everything in front of him and is an emerging role model in the community.”

McKenzie worked his way through the Union’s Academy before making 19 regular-season appearances in the 2018 season. He finished that season as a finalists for the league’s Rookie of the Year award.  Despite an injury-plagued 2019 season, the center back made seven appearances for the club in MLS play, helping them win the club’s first-ever playoff match.

McKenzie has earned multiple call-ups to the U.S. Men’s National Team, but is still seeking his senior debut. He is currently in the Jan. 2020 camp in Bradenton, Fla.  He was named captain of the U.S. Under-20 Men’s National Team during the 2019 FIFA U-20 World Cup in Poland, which the U.S. reached the quarterfinal stage.

With Auston Trusty now in Colorado, McKenzie is slated to be starting next to fellow center back Jack Elliott on Matchday 1 of the 2020 season at FC Dallas.