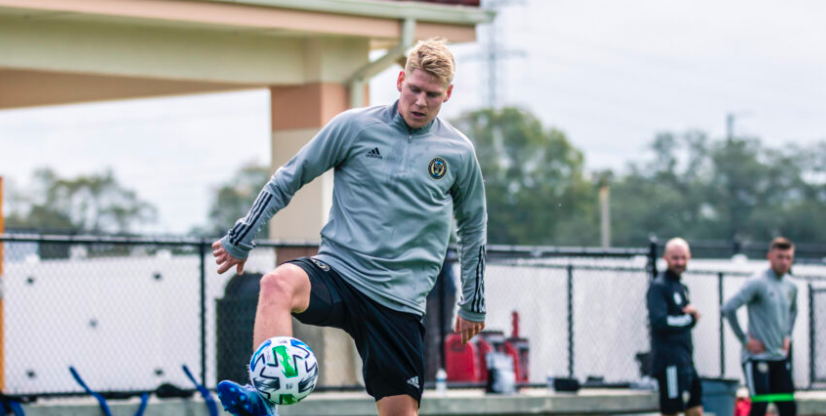 The Philadelphia Union brought in an experienced European centerback ahead of the 2020 season.

Norwegian defender Jakob Glesnes signed a two-year contract with the Union on Friday, joining from Stromsgodset for an undisclosed transfer fee. Glesnes’ contract also includes a club option for a third (2022) and fourth (2023) year and was acquired with Targeted Allocation Money (TAM). He will occupy an international roster spot on the Union’s roster.

“To become a captain of a club at 25-years-old is a remarkable feat for a young player and what attracted us to Jakob in addition to his strong aerial presence and front-foot defense,” Union Sporting Director Ernst Tanner said. “Coming from a club with a similar style of play, Jakob will be able to easily transition into our system, making him a valuable asset to our defense and club.”

The newest addition to our 2020 squad arrived today 👀👀

Glesnes, 25, joined Stromsgodset in 2016 and went on to total 113 appearances. He is coming off a season where he was club captain and has also been capped at the youth levels for Norway’s National Team. In total, Glesnes has registered 234 professional appearances, scoring 12 goals.

Between Norway’s Under-21 MNT and Under-17 MNT, Glesnes has made seven appearances for his country.