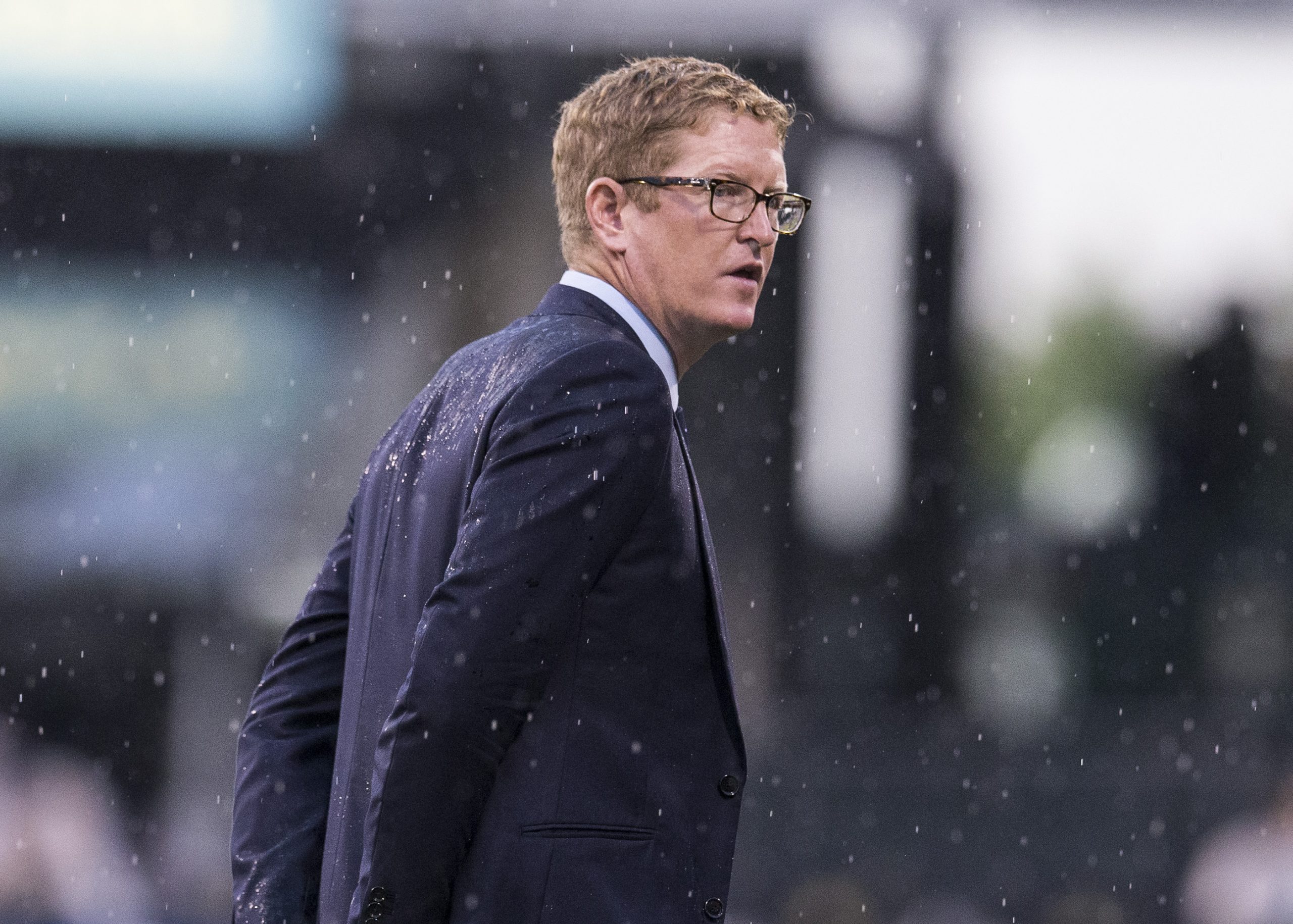 For the second consecutive season under Sporting Director Ernst Tanner, the Philadelphia Union have traded out of the first round of the MLS SuperDraft.

The Union could also receive up to $50,000 in General Allocation Money pending certain performance metrics.

“As was the case in 2019, we’re committed to focusing on our academy pipeline as our primary source of cultivating young talents such as Jack de Vries and Cole Turner,” Union Sporting Director Ernst Tanner said. “Not only will we look to continue signing Union Academy products to our MLS and USL squads, but we will continue to devote resources to developing players we bring in from abroad.”

The move comes a year after Tanner traded away all five of the Union’s SuperDraft picks to FC Cincinnati for $200,000 in GAM. The Union reached new heights in 2019, earning their first-ever playoff win and setting a new club record in regular-season wins and points. The club also traded away their first round pick in 2018, before Tanner was hired in August of that year.