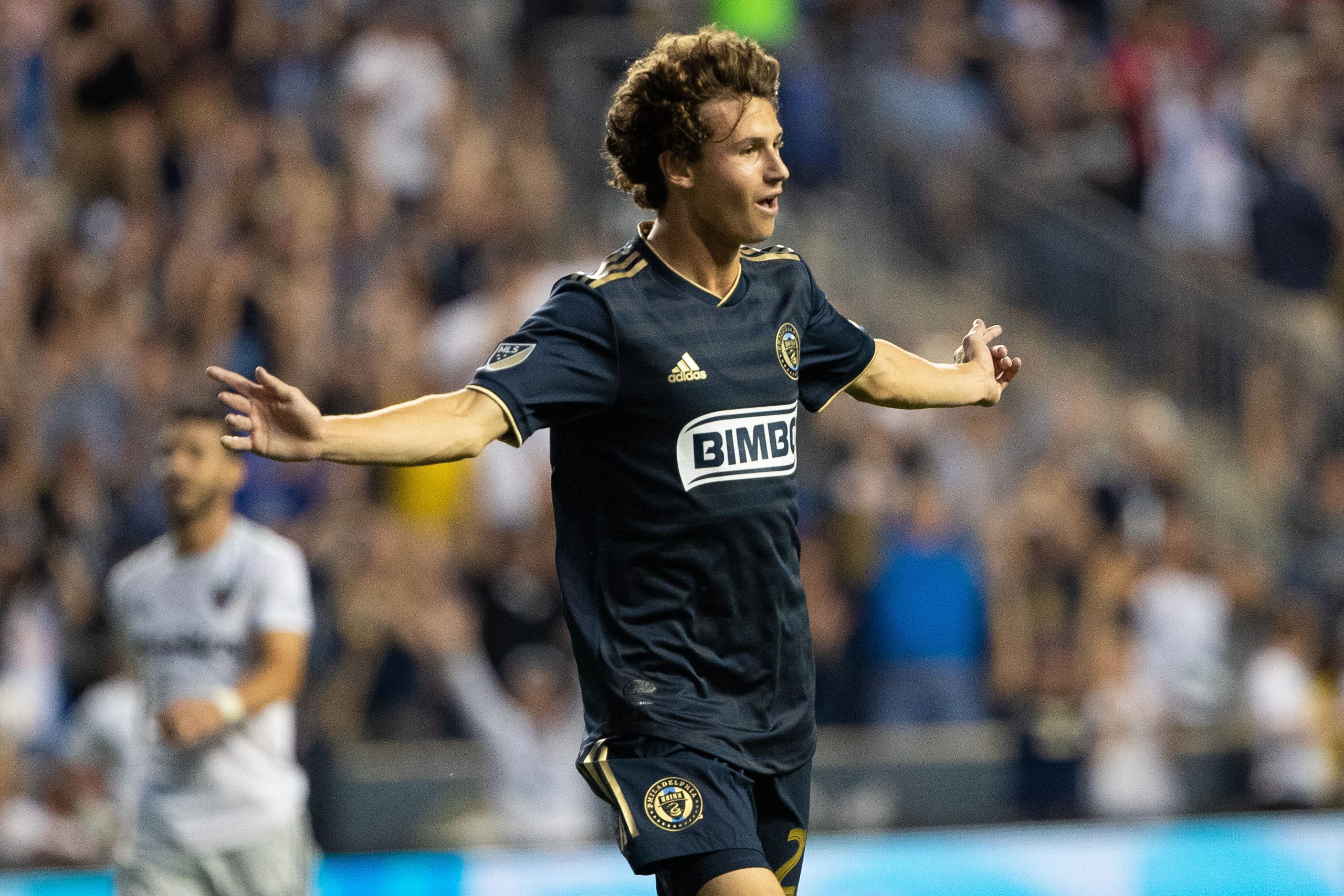 A pair of Philadelphia Union players are one step closer to earning their debuts for the U.S. Men’s National Team.

Saturday saw USMNT head coach Gregg Berhalter announce his 22-player travel roster for the upcoming Feb. 1st friendly with Costa Rica in Carson, Cali. Philadelphia Union defender Mark McKenzie and midfielder Brenden Aaronson were named to the roster after spending most of this month with the USMNT during its January camp in Bradenton, Fla.

McKenzie, a Del. native, recently signed a new contract with the Union this offseason. The Union Homegrown defender has made 10 combined appearances between the U.S. Under-2o Men’s National Team and Under-17 Men’s National Team in his career. He was a part of the USMNT’s January camp in 2019, but did not feature in a friendly win over Panama.

With the Union, McKenzie has totaled 28 appearances for the Union in two seasons. An injury plagued 2019 saw McKenzie make only nine appearances between the regular season and MLS Cup Playoffs.

Aaronson, a Medford, N.J. native, broke onto the MLS season in 2019, appearing in 30 matches in all competitions for Jim Curtin’s side. He scored three goals and added two assists, finishing second in the 2019 MLS Rookie of the Year voting. The 19-year-old made two appearances for the U.S. Under-23 Men’s National Team in 2019, before being called up to the senior team in October. He has also yet to feature under Berhalter.

The USMNT face Costa Rica at Dignity Health Sports Park on Feb. 1st, which is its first match of 2020.