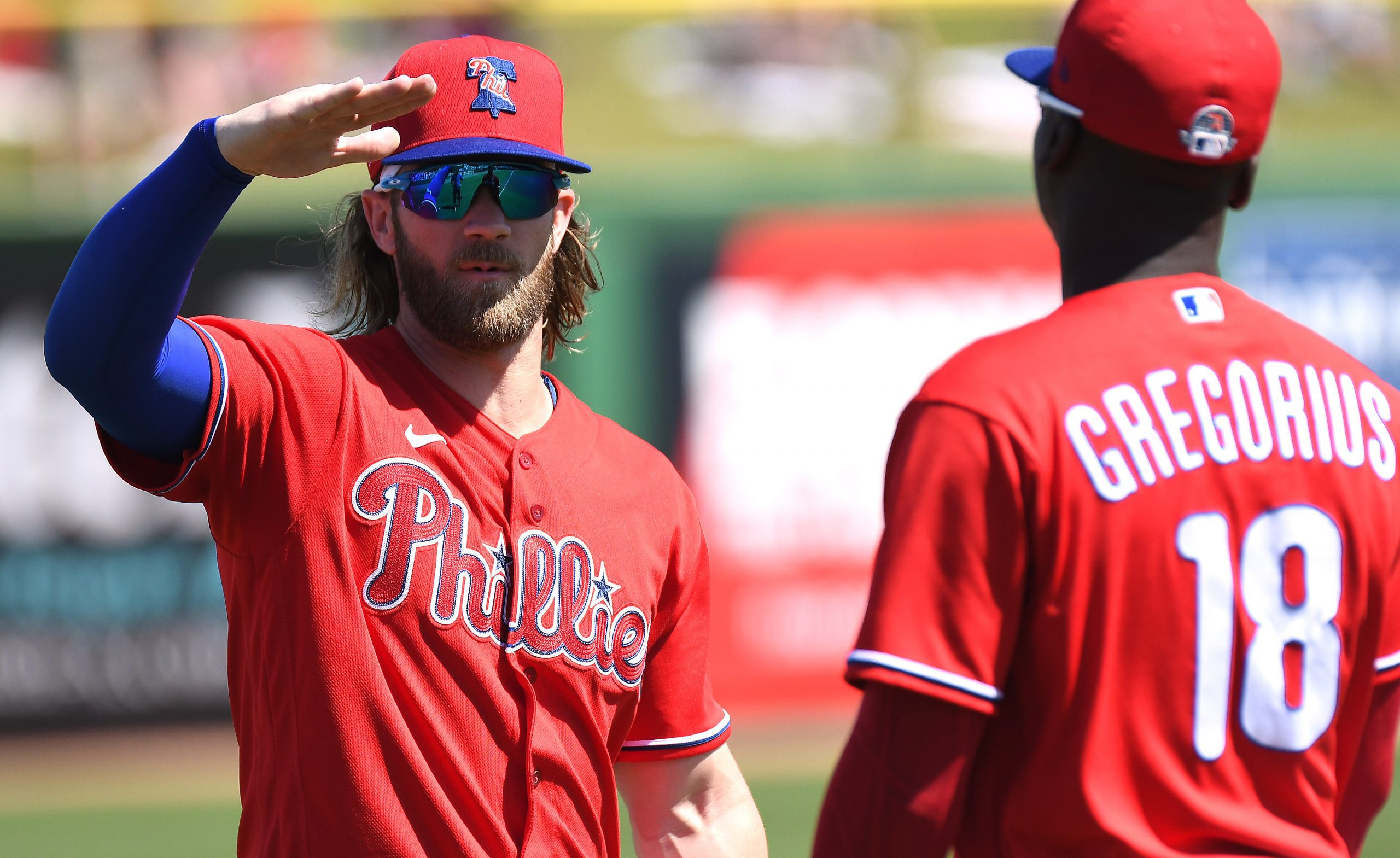 Major League Baseball is one step closer to beginning its regular season this summer.

MLB owners approved a 60-game season on Monday night, which will next have to be agreed upon by the Players Union. Spring Training is expected to begin on July 1st, but no official destination has yet to be determined.

The regular season will follow, opening on the weekend of July 24-26. MLB has put the offer out there for the Players Union to consider, but will have to approve the deal by 5 p.m. EST on Tuesday. Should the Union reject the proposal, then further changes will have to be made for the 60-game season to stand.

“In order to produce a schedule with a specific number of games, we are asking that the Players Association provide to us by 5:00 p.m. (ET) tomorrow with two pieces of information,” the league said in a statement. “The first is whether players will be able to report to camp within seven days (by July 1st). The second is whether the Players Association will agree on the Operating Manual which contains the health and safety protocols necessary to give us the best opportunity to conduct and complete our regular season and Postseason.”

The following provisions will not be operative, however the DH will stand in 2020 due to health and safety protocols, USA Today MLB Columnist Bob Nightengale reported.

There still will be a universal DH in 2020 since it was agreed upon as part of the health and safety protocols, but not in 2021.

1) The universal DH for two years
2) A guaranteed $25 million in playoff pools in 2020
3) $33 million in forgiven salary advances that would increase the take home pay of 61% of Major League players
4) Overall earnings for players of 104 percent of prorated salary
5) Over the last two days, MLB agreed to remove expanded Postseason in 2021 in order to address player concerns.

Unlike the NHL, NBA, and MLS, MLB has found the most difficulty coming up with a balanced plan to fit both the players’ and owners’ wishes. Although not confirmed, spring training games could take place in teams’ home markets due to Florida’s sudden rise in COVID-19 cases. Florida is normally one of two spring training locations, as well as Arizona.

A 60-game regular season will add more value to every game, despite no playoff plans yet being determined or discussed. The Philadelphia Phillies will remain in the race for an NL East Division title, along with the defending World Series Champion Washington Nationals, New York Mets, and Atlanta Braves.