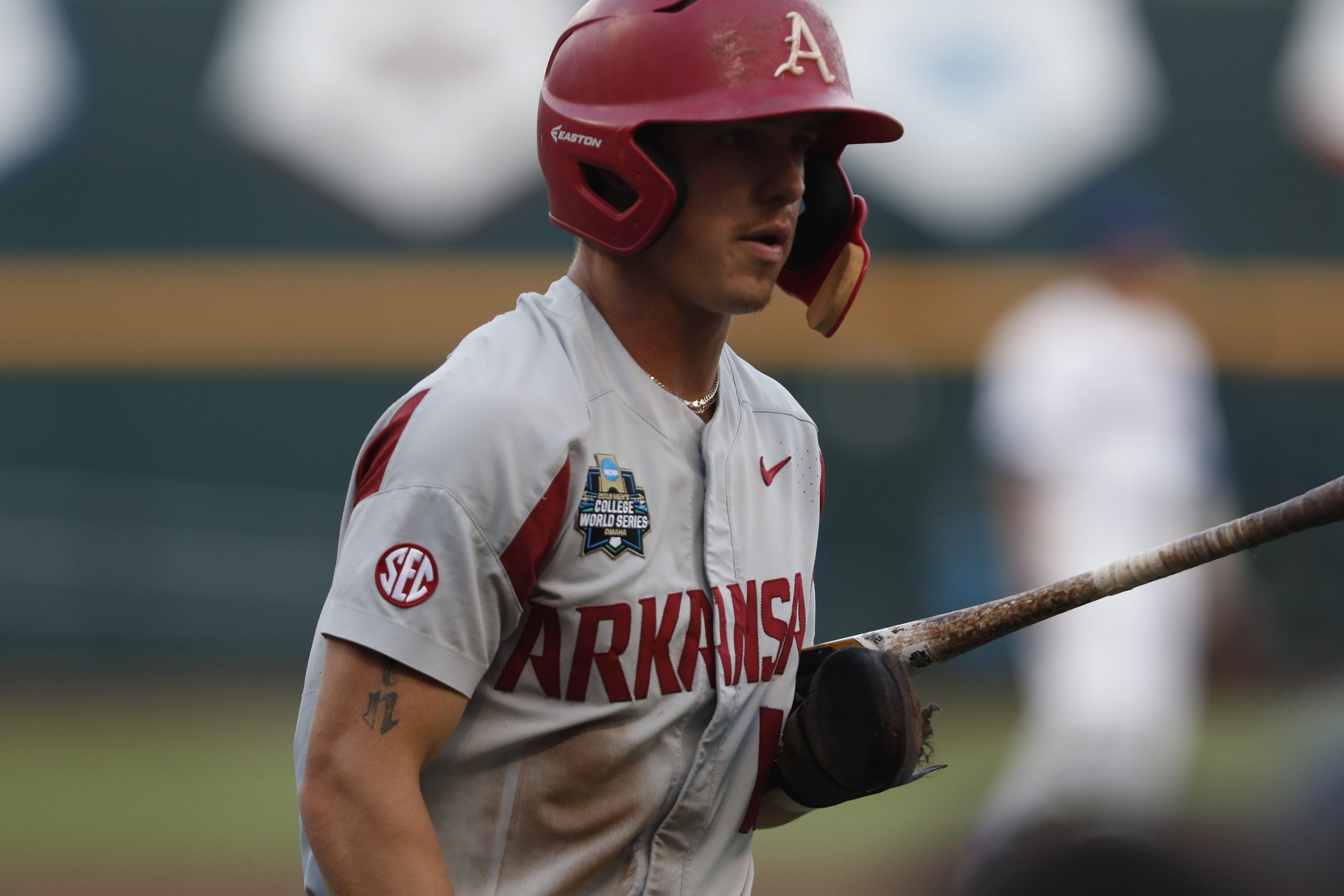 The Philadelphia Phillies continued their work at the 2020 MLB Draft on Thursday.

University of Arkansas shortstop Casey Martin was selected by the Phillies in the third round (No. 87 overall) while University of South Florida right-handed pitcher Carson Ragsdale (No. 116 overall) was chosen in the fourth round. Both players were ranked in the MLB Top 200 Draft Prospects list and join first-round selection Mick Abel as the newest members of the organization.

With their 3rd-round pick (No. 87 overall) of the 2020 #MLBDraft, the #Phillies select @RazorbackBSB SS Casey Martin, No. 30 on the Top 200 Draft Prospects list: https://t.co/DCaBGvhqgf

A shortstop-by-trade, Martin has 23 fielding errors last season which means a move to either second or third base could be in his future. In total, Martin had 43 errors in his time at Arkansas and 273 fielding assists.

A former four-year letter winner at Bishop McLaughlin Catholic High School, Ragsdale is the second pitcher taken by the Phillies in this draft.