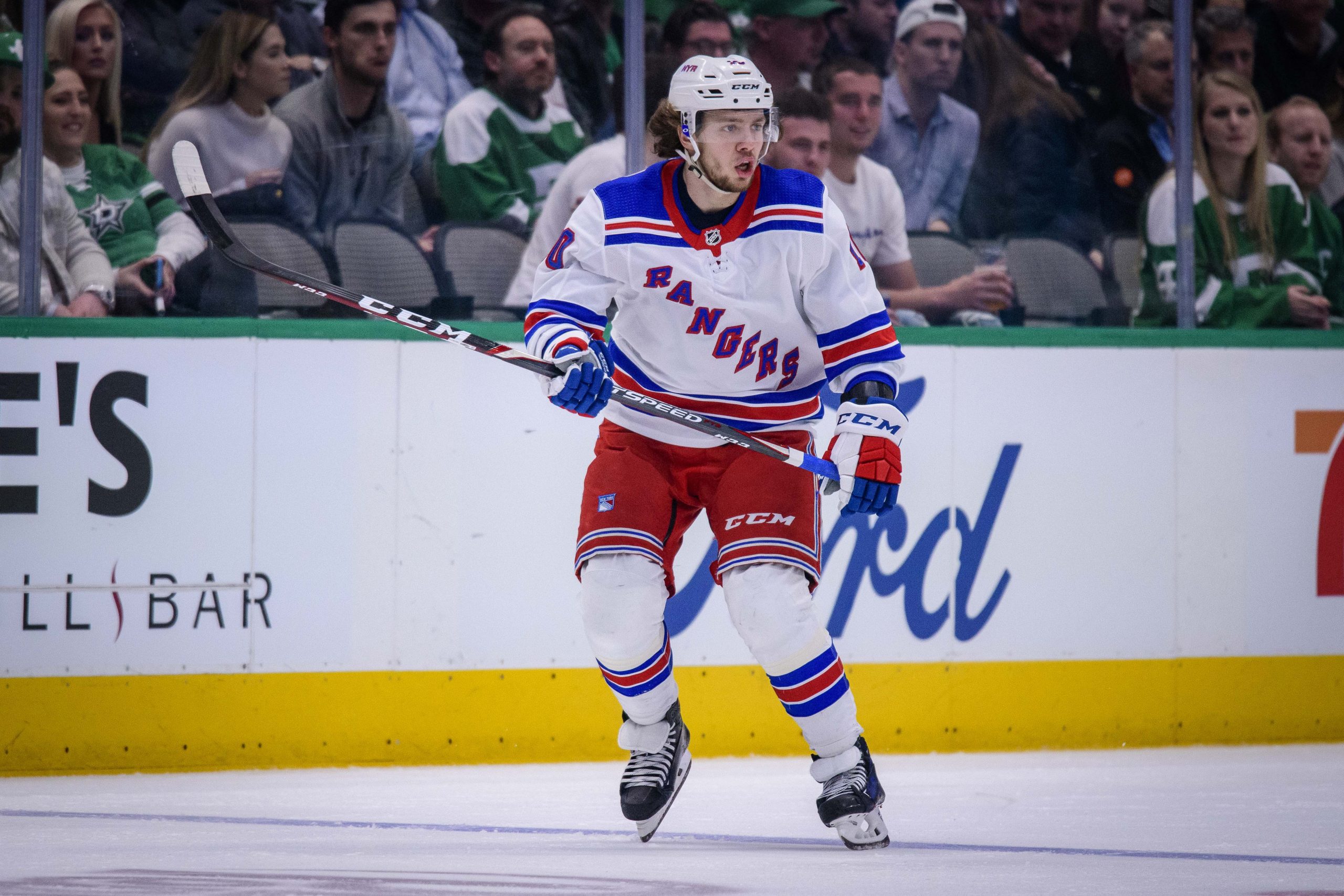 The countdown to the 2020 NHL Playoffs is down to four days with 24 teams gearing up to hopefully lift the Stanley Cup come summer’s end.

Alain Vigneault’s Philadelphia Flyers will be taking part in a four-team round-robin to determine playoff seeding, but elsewhere eight additional playoff series will begin with four in each conference.

The Pittsburgh Penguins, Columbus Blue Jackets, and New York Rangers are just three exciting teams who didn’t make the top four before the regular season was put on hold. All three are also rivals for the Flyers in the Metropolitan Division.

I took a closer look at each playoff series, first beginning with the Eastern Conference. Not only did I break down the top players for each team, but also the regular season head-to-head records for each series.

It may be cliché, but I feel the Penguins have the best chance outside of the top four Eastern Conference teams to make it to the Stanley Cup. Not only does the team know who to win (two Cups in the last five years), but they have a good mixture of youth and experience all around their roster.

Sidney Crosby was finding his footing before the COVID-19 pandemic halted the regular season, while Evgeni Malkin and Bryan Rust carried the load during Crosby’s injury. All three are healthy and ready to go for another hopeful push for a championship. The mixture of veteran defender Kris Letang and rookie John Marino is also a positive sight for Penguins fans going into the postseason. Mike Sullivan also has two capable starting goaltenders with Matt Murray and Tristan Jarry, both earning 20 regular season victories.

Montreal snuck into the final spot despite only earning 71 points this regular season. Regardless, it’s another chance for the Habs to spoil the party and hopefully make a deep run. Tomas Tatar and Brandon Gallagher tied for the team lead with 22 goals each while Phillip Danault and Max Domi are also impressive playmakers. Veterans Shea Weber and Jeff Petry lead the backend while Carey Price started 58 of 64 regular season games in goal.

Overall, the Penguins are just too good for Montreal in five games.

The Rangers may have finished two points behind the Hurricanes in the regular season, but they dominated the season series in 2019-20.

New York won five of six head-to-head meetings with Carolina, scoring an average of 1.1 goals more per game than their opponents. MVP candidate Artemi Panarin led the way with 95 points (32 goals) while Mika Zubanejad racked up 41 goals in 57 games. Veteran forward Chris Kreider is also a top two-way player with 20+ goals and assists this season. The defense is led by the youthful excitement of Adam Fox and Tony DeAngelo, both of whom had over 40 points each. Swedish veteran Henrik Lundqvist struggled in the regular season but is likely to get the nod in net due to his experience.

Carolina was exciting to watch in the regular season, being led by a trio of talented goal-scorers. Sebastian Aho had 66 points (38 goals) in 68 games while Teuvo Teravainen and Andrei Svechnikov also eclipsed 60 points in the regular season. Dougie Hamilton is the leader of the defense which also features Jake Gardiner. James Reimer and Petr Mrazek aren’t household names when it comes to NHL goaltenders but overall did a darn good job in the regular season (both registered a GAA under 2.70).

Carolina may have the youth in the attack, but I like New York’s experience and success this season vs. the Hurricanes.

The Panthers are underdogs heading into their showdown with the Islanders, and for good reason after losing all four regular season meetings.

Florida, however, brings plenty of goalscoring ability to the table with five players who registered 20+ goals or more this season. Jonathan Huberdeau is a top talent in the league while Aleksandar Barkov is a bruising forward who also scores for fun. Mike Hoffman is one of the underrated talents in the attacking end but is expected to be watched heavily by the Isles. Experience leads the defense with Keith Yandle and Aaron Ekblad registering 76 combined assists this season. Sergei Bobrovsky was 23-19-6 in the regular season but will have a fresh slate to lead the Panthers this playoffs.

After four wins over Florida in the regular season, the Islanders will look to continue doing the same come playoff time. With John Tavares long gone, 23-year-old speedster Matthew Barzal will look to take the reigns of the Islanders attack after totaling 60 points in 68 games. Brock Nelson and Anders Lee both scored 20+ goals or more while Nick Leddy and Devon Toews lead an average backline. As previously stated with Carolina, Semyon Varlamov and Thomas Greiss aren’t big-time names but have done extremely well when called upon.

I like the head-to-head dominance to continue for NYI.

The Maple Leafs will take on the Blue Jackets in the final qualifying round match-up in the East.

Toronto won one of the two head-to-head meetings with the Blue Jackets this season, and are heavy favorites to get the job done on home ice. A lot of eyes will be on Mike Babcock’s bunch, which is led by the face of the franchise, Auston Matthews. Matthews scored 47 goals and registered 80 points for Toronto, but will look to do more of the same come playoff time. Mitch Marner, Tavares, and William Nylander are also top talents to watch, all totaling 59 points or more this season. Tyson Barrie and Morgan Reilly are physical defensemen who will lead the top defensive pairing. Frederick Anderson started 58 of 64 games this season, winning 29 in regulation.

Columbus is once again led by Jack Adams nominee John Tortorella, who will hope he gets more from his players this summer. The Blue Jackets aren’t one of the top scoring teams in the NHL but overall have found a way to grind out results. Pierre-Luc Dubois totaled 49 points while Oliver Bjorkstrand led the team with 21 goals. Cam Atkinson is back healthy after only playing in 44 games this regular season, another strong option offensively. Elvis Merzlikins could be the X-Factor in goal for Columbus, after winning 13 games and registering a 2.35 GAA in limited time.

Tortorella will do what he can, but ultimately Toronto will have too much offense for Columbus.