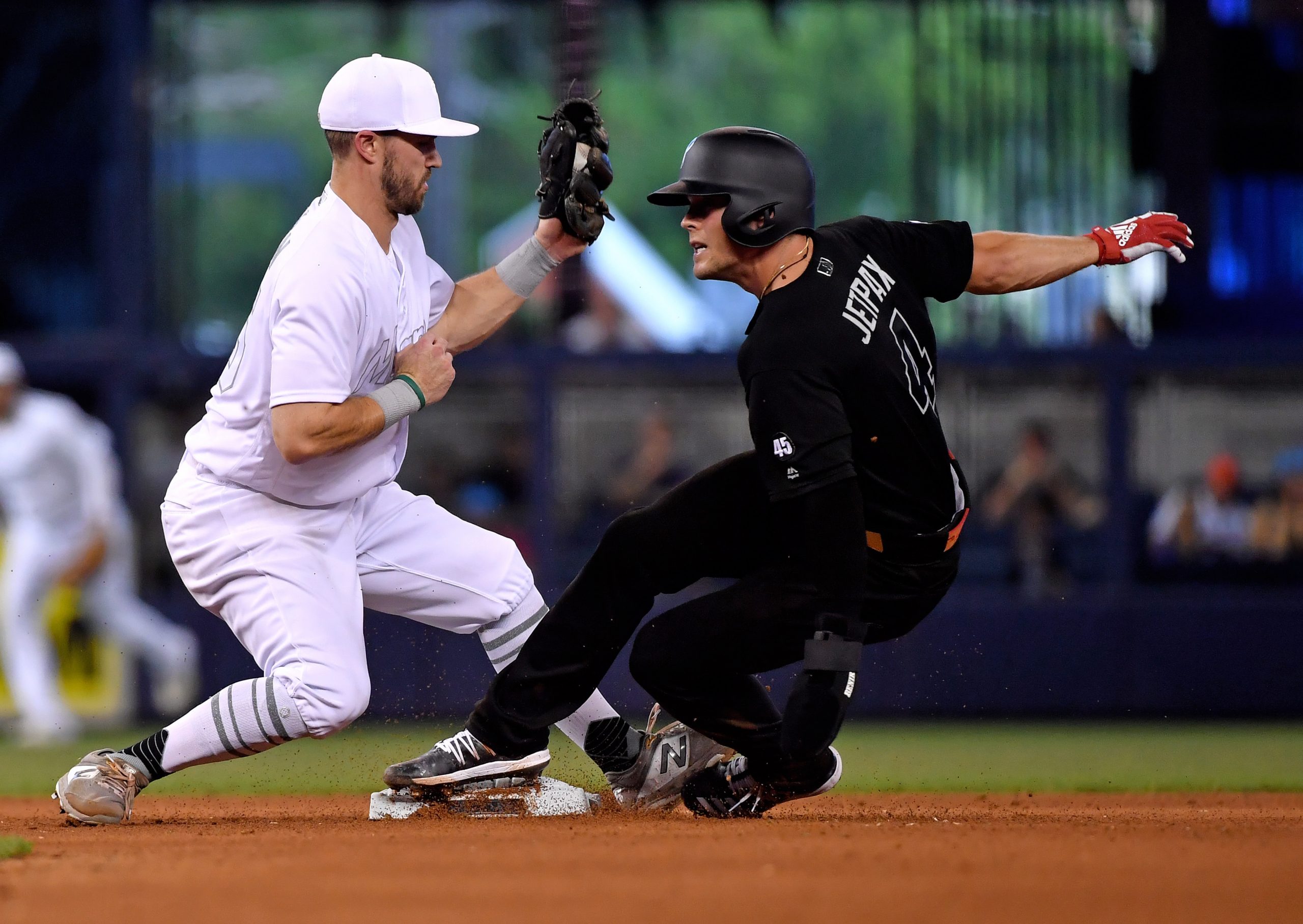 The Philadelphia Phillies will reportedly open the 2020 season at Citizens Bank Park.

Joe Girardi’s team will host the Miami Marlins on July 24 in the first of their 60 game regular-season schedule, the Inquirer reported Sunday night, confirming Miami’s Craig Mish’s report. There is no confirmation of who will be the starting pitcher for the Phillies in their first game.

Aaron Nola has yet to report to training in Philadelphia due to COVID-19 protocols, along with outfielder Adam Haseley, and catcher Christian Bethancourt. No exact reasoning has been given – but they are not currently on the COVID-19 injured list. It’s possible they tested positive, showed symptoms, or were in contact with someone who was positive.

Should Nola not be with the team prior to the opener, Zack Wheeler would be next in line. However, Wheeler’s wife is pregnant and is due to give berth around Opening Day. The veteran pitcher could also take the route of Dodgers left-hander David Price, who has decided to sit out for the season due to COVID-19 concerns.

Jake Arrieta, Zach Eflin, or Spencer Howard could also get the nod at Citizens Bank Park, but it seems unlikely if Nola and Wheeler are available to pitch.

The full schedule is set to be released on Monday.