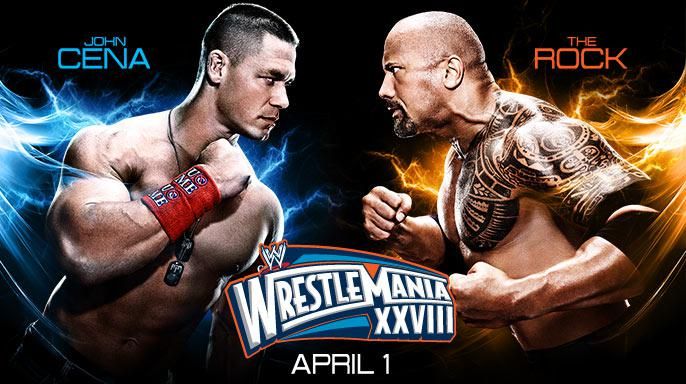 The world of pro wrestling has been … lacking to say the least these last few months. Despite my opinion that WWE and AEW should have shut down production, the two companies have decided to continue taping episodes for television. While some of the content is good, it just doesn’t compare to when wrestling was a destination. And I’m not even talking about the WWF’s Attitude Era, I’m talking about when wrestling stories mattered and they explained them in a way that didn’t always insult our intelligence as fans.

So over the last few weeks and months, Vaughn Johnson (@VaughnMJohnson) and I have tried to bring some fun to the podcast. This week, we discussed some of the best, and not best, wrestling pay-per-view posters of all-time. Not just WWE. Not just WCW. From every wrestling company. We also kicked off the show by discussing the latest United States Championship design and what was great and what could be improved.