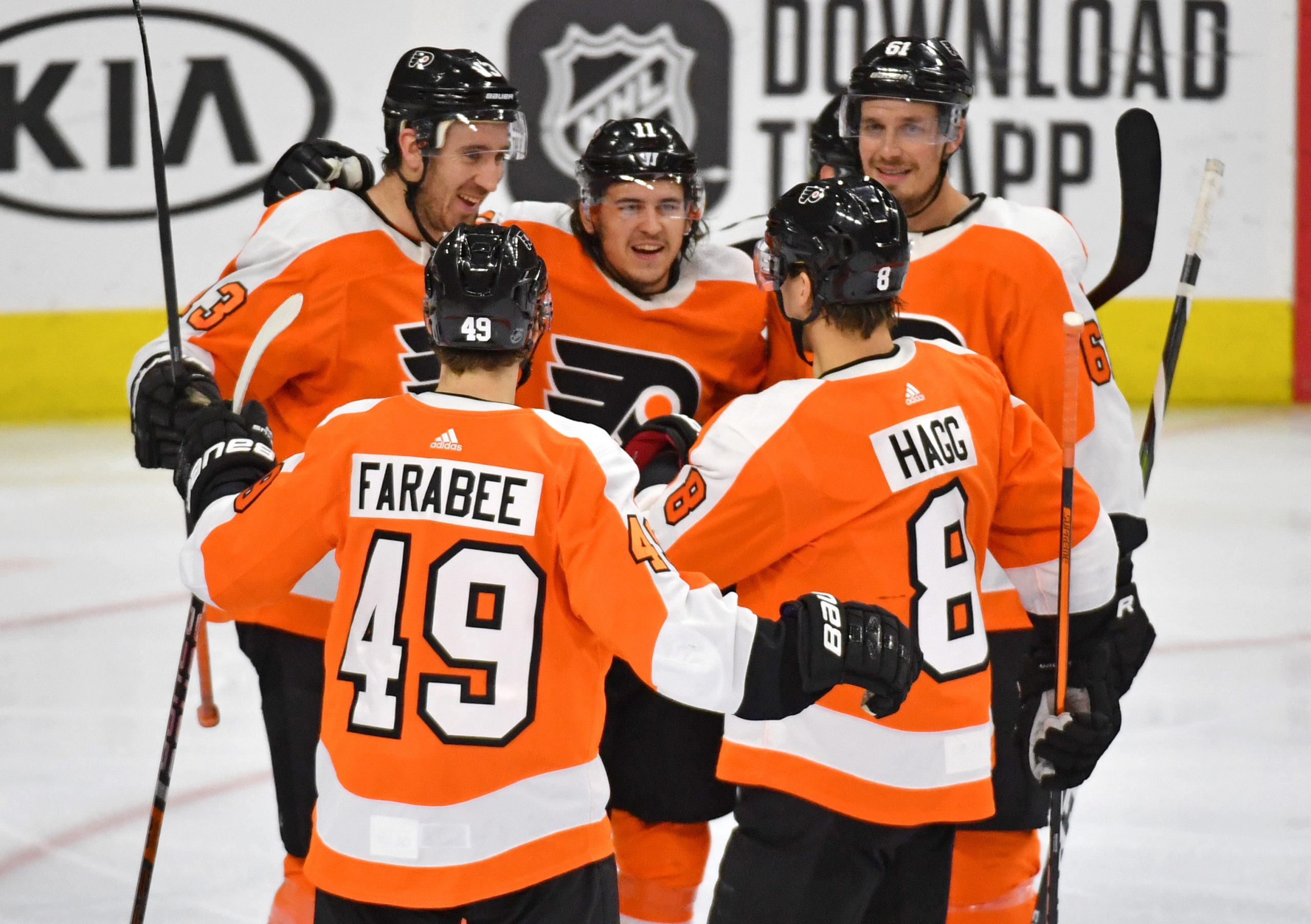 A pair of Canadian cities will play host to the upcoming 2020 NHL Playoffs.

The #StanleyCup Qualifiers are going to be an exciting 10-day stretch of hockey. https://t.co/IErZJ2hifT pic.twitter.com/Ya2wwxuhSs

August 1 has been chosen as the date for the playoffs to begin, which will see the top four teams from each conference meet in respective three-game round-robin matchups to determine seeding. The remaining eight teams in each conference will begin in a best-of-five series with the winners advancing to play the top four teams at the conclusion of their round-robin games.

Teams are expected to begin full training camps on July 13 at home facilities before traveling to their respective hubs on July 26.

The Philadelphia Flyers (+1000 to win Stanley Cup on DraftKings Sportsbook) will face off against the Boston Bruins, Tampa Bay Lightning, and Washington Capitals to determine their playoff seeding. Alain Vigneault’s team will first face the Bruins on August 2 before taking on Tampa Bay three days later and concluding with Washington on August 9.

The four (4) best-of-five series in the East are as followed:

In the Western Conference Qualifiers, the defending Stanley Cup Champion St. Louis Blues, along with the Colorado Avalanche, Dallas Stars, and Vegas Golden Knights will take part in a four-team round-robin tournament to determine seeding.

The four best-of-5 series in the West are as followed:

A full breakdown of each playoff series can be found here.