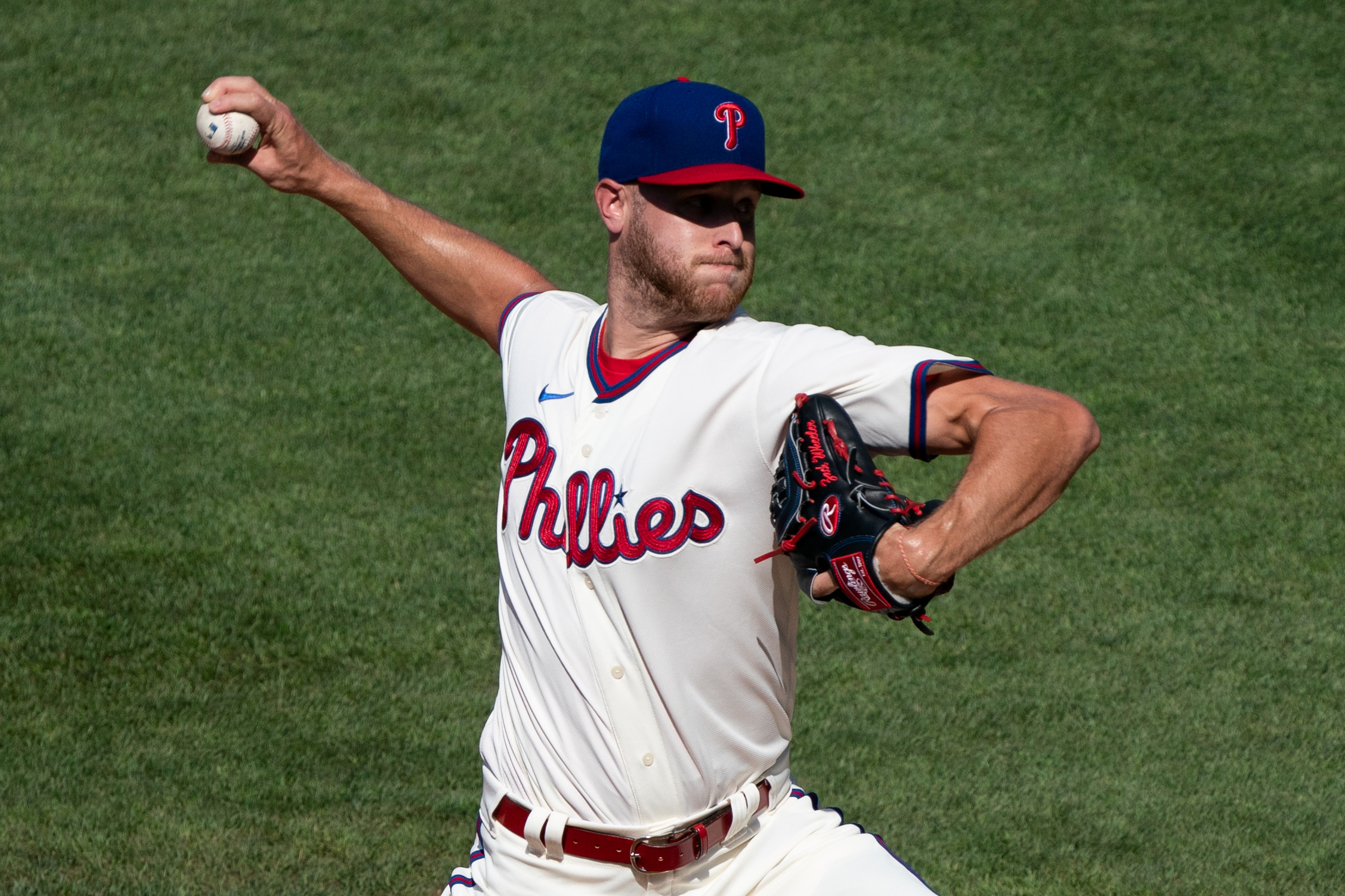 The former New York Mets starter also registered four strikeouts on the mound and induced four inning-ending double players. It was a strong performance from Wheeler, who also became a father earlier this week.

Didi Gregorius also homered for the second-consecutive game in a Phillies uniform, delivering off Caleb Smith in the second inning. Miguel Rojas’ RBI single for Miami in the top of the fifth tied things up, but ultimately the Phillies would run away with the win.

Phil Gosselin’s two-run homer off Alex Vesia put the Phils back in front in the bottom of the sixth before Realmuto’s bomb an inning later gave the hosts some breathing room. Gosselin ended his strong afternoon with a homer to centerfield off Stephen Tarpley in the eighth.

Love this for us. #RingTheBell pic.twitter.com/E0XyPOetZD

Rhys Hoskins earned three walks in the game, however, Andrew McCutchen and Roman Quinn both failed to register a hit, combining 0-for-9.

The Phillies will look to win the series on Sunday afternoon with Vince Velasquez taking the mound. Jose Urena will get the nod for Miami.