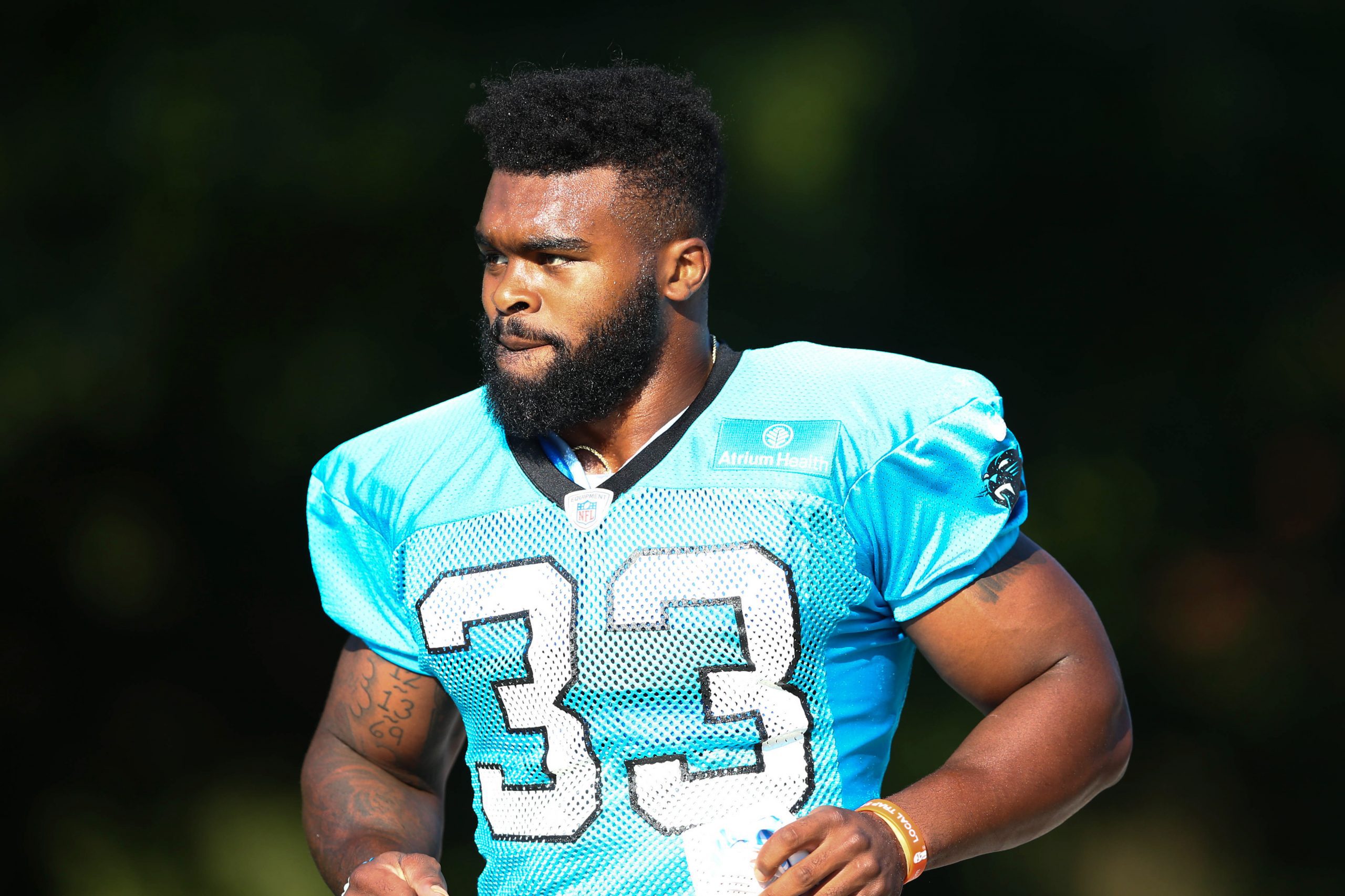 The Philadelphia Eagles began its tough task on Thursday of reducing its roster to 53 players ahead of Saturday’s 4 p.m. deadline.

Holyfield was earning more repetitions in training camp due to the injury to starting tailback Miles Sanders. However, it looks like Sanders will be back for the season opener and Corey Clement and Boston Scott will fight for the back-up job behind the second-year runner.

Burnett registered only 48 receiving yards for the Eagles in 2019, but was a fan favorite regardless. He was joined by fellow wideouts Manasseh Bailey and Travis Fulgham, who are also were cut on Thursday. Bailey was an undrafted free agent signing this summer, while Fulgham is a former 2019 sixth round pick by the Detroit Lions.

Despite being cut, these players can be added to the team’s practice squad after Saturday’s 4 p.m. deadline. The Eagles still need to make 14 more cuts in order to reach the 53-player limit for the regular season.

Here’s a full list of the 12 cuts made by the Eagles on Thursday.

The Eagles open its 2020 regular season schedule on Sept. 13th vs. Washington.