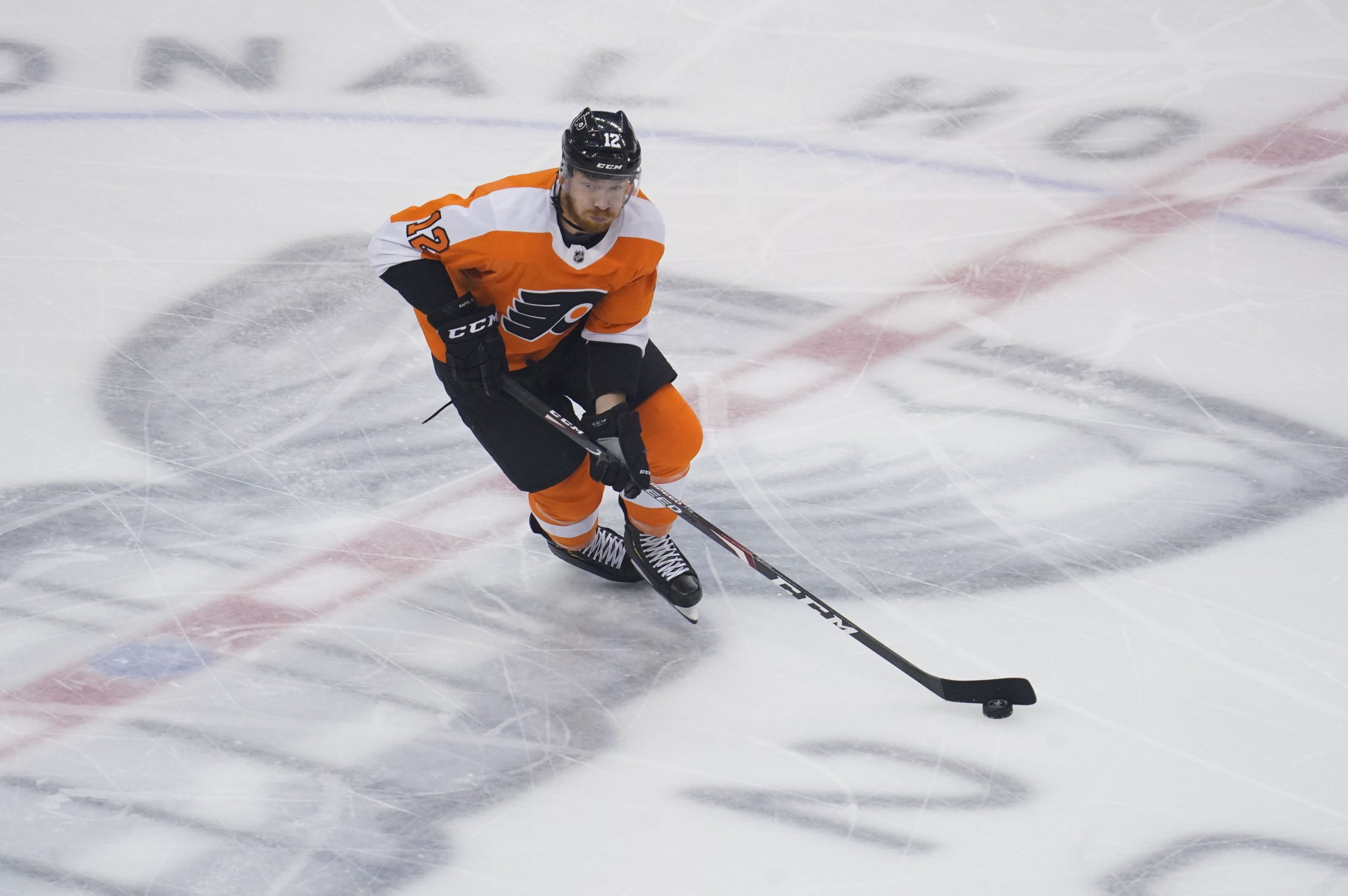 The Philadelphia Flyers are over one month away from kicking off the 2020-21 NHL season, but has proceeded to loan one of its veteran players away to stay active.

Michael Raffl has been loaned to Villacher SV, a team in the top professional league in his native Austria. Raffl will get to get consistent playing time in his native country before returning to the United States when the new season begins.

Raffl, who heads into his eighth professional season with the Flyers, turns 32-years-old on Tuesday. He had eight goals in 58 regular-season games in 2019-20 while adding an additional four in nine postseason games for the Orange and Black.

Raffl grew up playing in the Villacher system and was a member of Austria’s 2014 Olympic team. The winger was born in Villach and will now play in the Erste Bank Eishockey Liga, where Villacher has won six Austrian league titles.

There is no guarantee that the NHL regular season will begin on January 1st despite NHL Deputy Commissioner Bill Daly referring to that date in the past. The Flyers would begin preseason camp in mid-December should January 1st still stand as the new start date.

Alain Vigneault’s team took major strides last season, earning the No. 1 seed in the Eastern Conference Playoffs and reaching the second round before being eliminated by the New York Islanders.