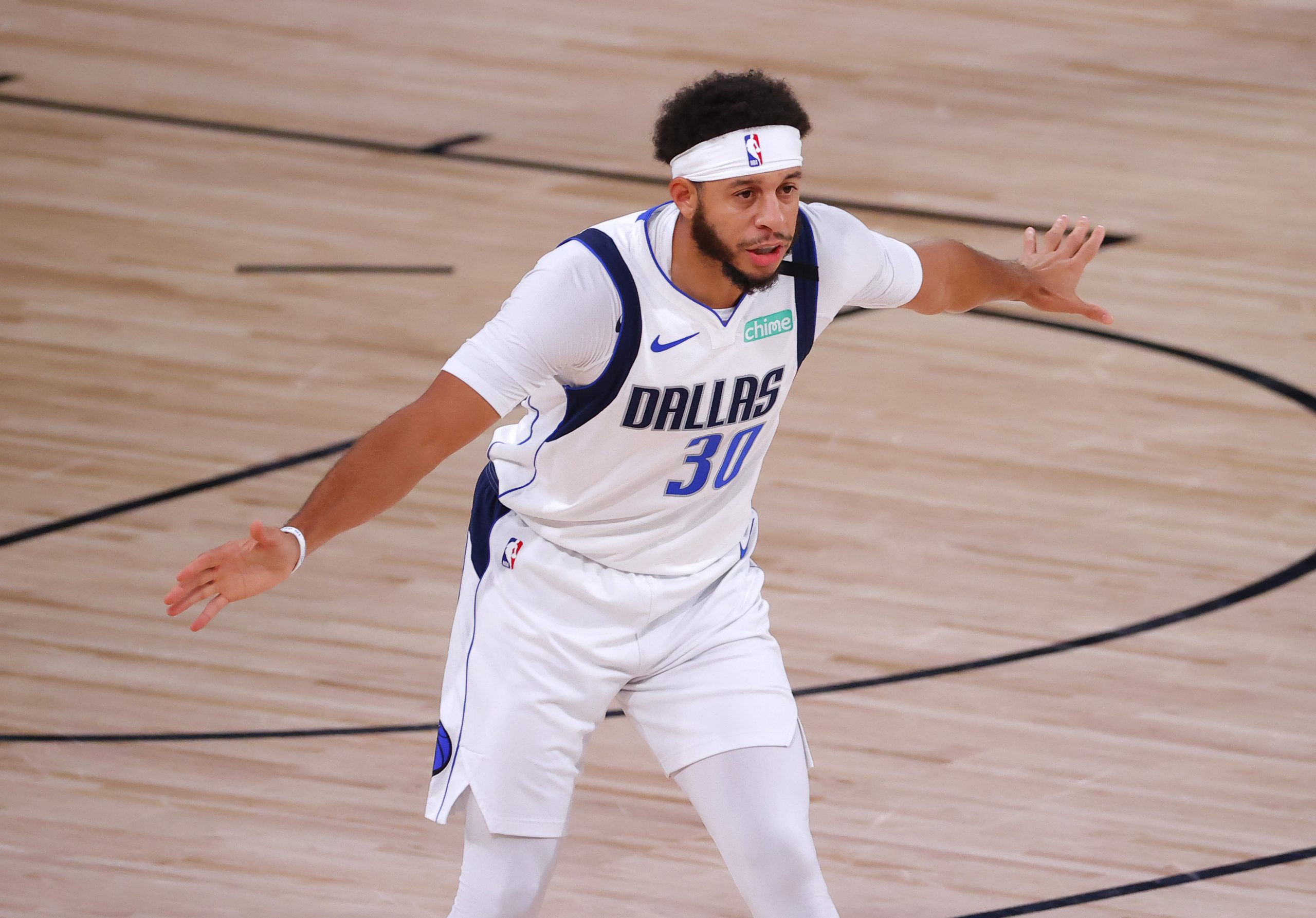 The Philadelphia 76ers made it two-for-two in trades on Wednesday, adding another shooter to the mix ahead of Doc Rivers’ first season.

Seth Curry has been acquired by the 76ers from the Dallas Mavericks in exchange for Josh Richardson and the 36th overall selection in Wednesday’s draft. Curry, the brother of Golden State Warriors star Seth, joins Danny Green as the recent arrival in Philadelphia.

“Getting Seth — you could argue for him as the best shooter in the NBA — was just really exciting,” Sixers President of basketball operations Daryl Morey said early Thursday morning.

Curry, 30, is a 44.3%  shooter from long distance in his career, and he’s also a capable ball handler at the shooting guard position. He is under contract for the next three seasons at $7.8 million, $8.2 million, and $8.5 million, should the Sixers keep him that long.

A six-year veteran in the NBA, Curry played his collegiate ball at both Liberty University and Duke before making the move to pro in 2013. He’s played for Cleveland, Sacramento, Phoenix, Portland and is coming off his second-best statistical season during his time in the NBA.

Curry and Green will look to add a needed spark to the Sixers’ outside shooting corps, but already bring veteran experience to the group.