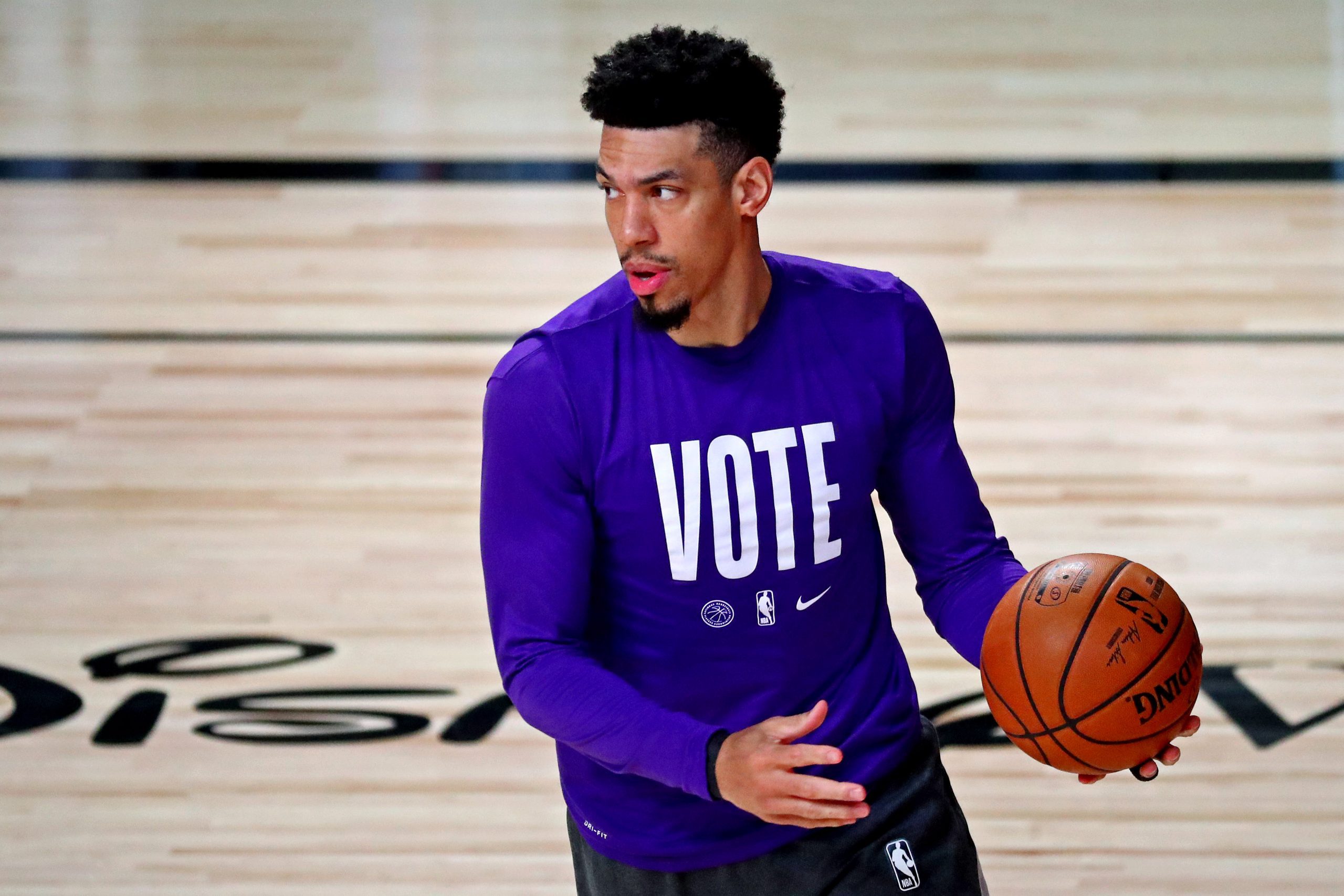 The Philadelphia 76ers have been needing a long-range shooter for some time now and it reportedly looks like they have their man.

On the night of the 2020 NBA Draft, the Sixers will trade Al Horford to the Oklahoma City Thunder along with a 2025 first-round pick and a 2020 second-round (No. 34 overall) pick for shooting guard Danny Green, Adrian Wojnarowski reported. Terrance Ferguson will also join Green in Philadelphia as part of the deal.

Green was recently traded to Oklahoma City earlier this week by the Los Angeles Lakers for Dennis Schroder.

It’s a huge financial move for the Sixers.

Big financial savings with the 76ers

Philadelphia will still have the $5.7M tax ML available in FA

Green, an 11-year NBA veteran, recently helped the Lakers win the 2019-20 NBA title and previously won titles with San Antonio in 2014 and Toronto in 2019. The former University of North Carolina product averaged eight points per game in both the regular season and playoffs for Los Angeles, totaling 89 games for the Lakers in his one season there.

As for his career, the 33-year-old has averaged 8.9 points per game in the regular season and a 40% three-point rate. After being a second-round pick by the Cleveland Cavaliers in the 2009 NBA Draft, Green spent eight seasons with the Spurs from 2010-18′.

Horford a five-time All Star, came to Philadelphia in 2019 after signing a four-year, $97 million deal last offseason. He averaged 11.9 ppg and 6.8 rebounds per game in his lone season here. 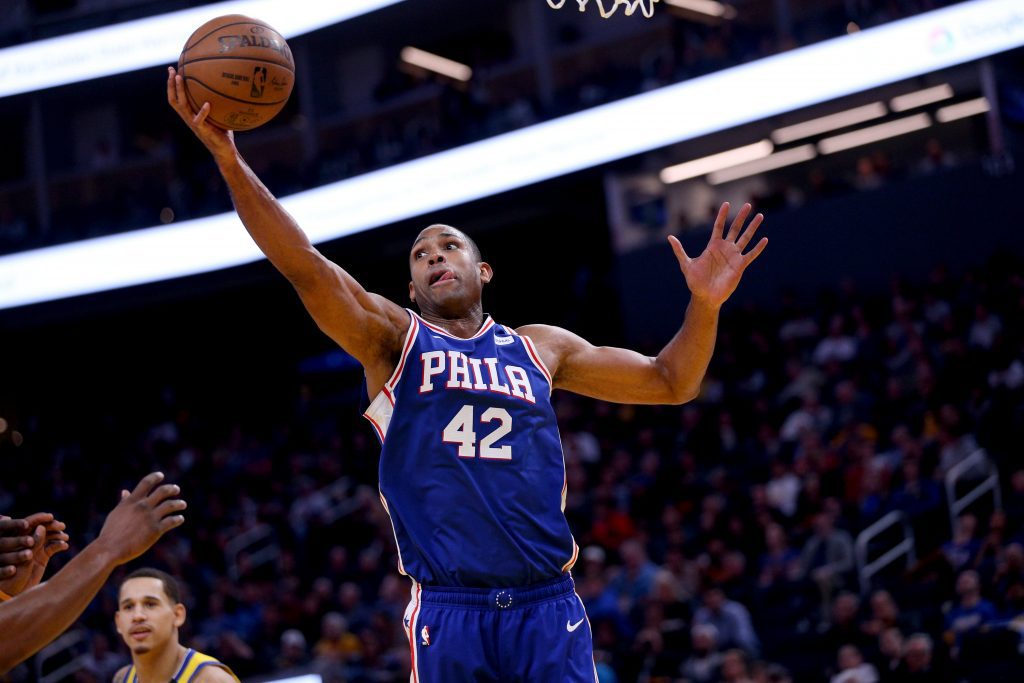 The 34-year-old Dominican Republic native finished with his second-lowest points per game total in his NBA career, his lowest since 2008-09 with Atlanta. His move will not only free up cap space for the Sixers, but give Joel Embiid the room to grow as the Sixers biggest offensive weapon.