In this week’s edition of The PHLY Zone, we talk all things Daryl Morey and James Harden, the Eagles struggle to find continuity, Giants vs Eagles predictions, the Philly voting microscope, and more.

The 76ers hired former Houston Rockets general manager Daryl Morey weeks ago to run their front office. During his time in Houston from 2007 to 2020, the Rockets posted the second-most wins in the NBA. Morey’s philosophy is simple: get superstars and shoot as many efficient shots as possible. This week, we discuss if he’s here to help maximize the current roster, or is the Moneyball King going to try to net a star like James Harden? 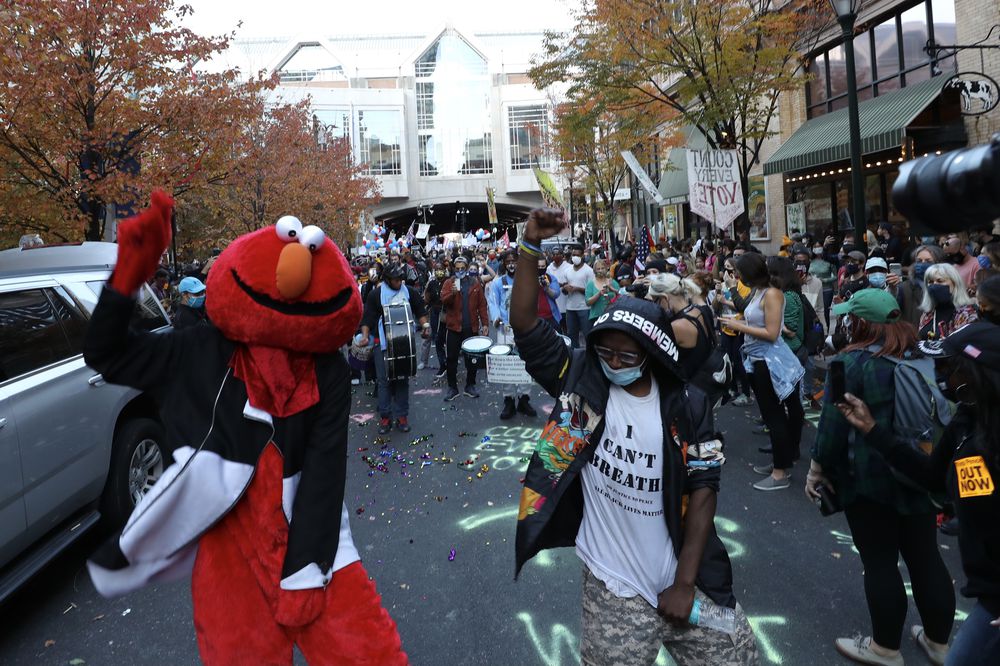 When it comes to the Eagles, Carson Wentz used the bye week to look at his turnovers. He said a lot of them are a result of him being aggressive. He stated this week that he needs to “[j]ust eat it. Learn to live to play another down. Sometimes it’s just trying to do too much.”

The Eagles currently sit at 3-4-1 and atop of the NFC East. We take on the New York Giants this Sunday. The last three Giants’ losses were by a combined six points (Eagles, Buccaneers, and Washington). Listen as we predict the winner in this week’s matchup.

Joe Biden currently leads the 2020 Presidential Election statewide by more than 60,000 votes. We go over all of the extraordinary and crazy elements (Four Seasons Total Landscaping) that took over the city over the last week.

Also, a Philadelphia city council member introduced a bill banning police from stopping drivers for minor traffic violations. The bill is known as the Driving Equity Bill. Supporters of the bill assert that Black drivers are being pulled over at rates far above white drivers. They say that’s wasting police resources and causing tension. Instead of getting pulled over for minor infractions, people would get a ticket in the mail.

The PHLY Zone talks about the Sixers hire of Daryl Morey, start a James Harden war, talk the Eagles’ and Carson Wentz’s struggles, and the latest city news and events.