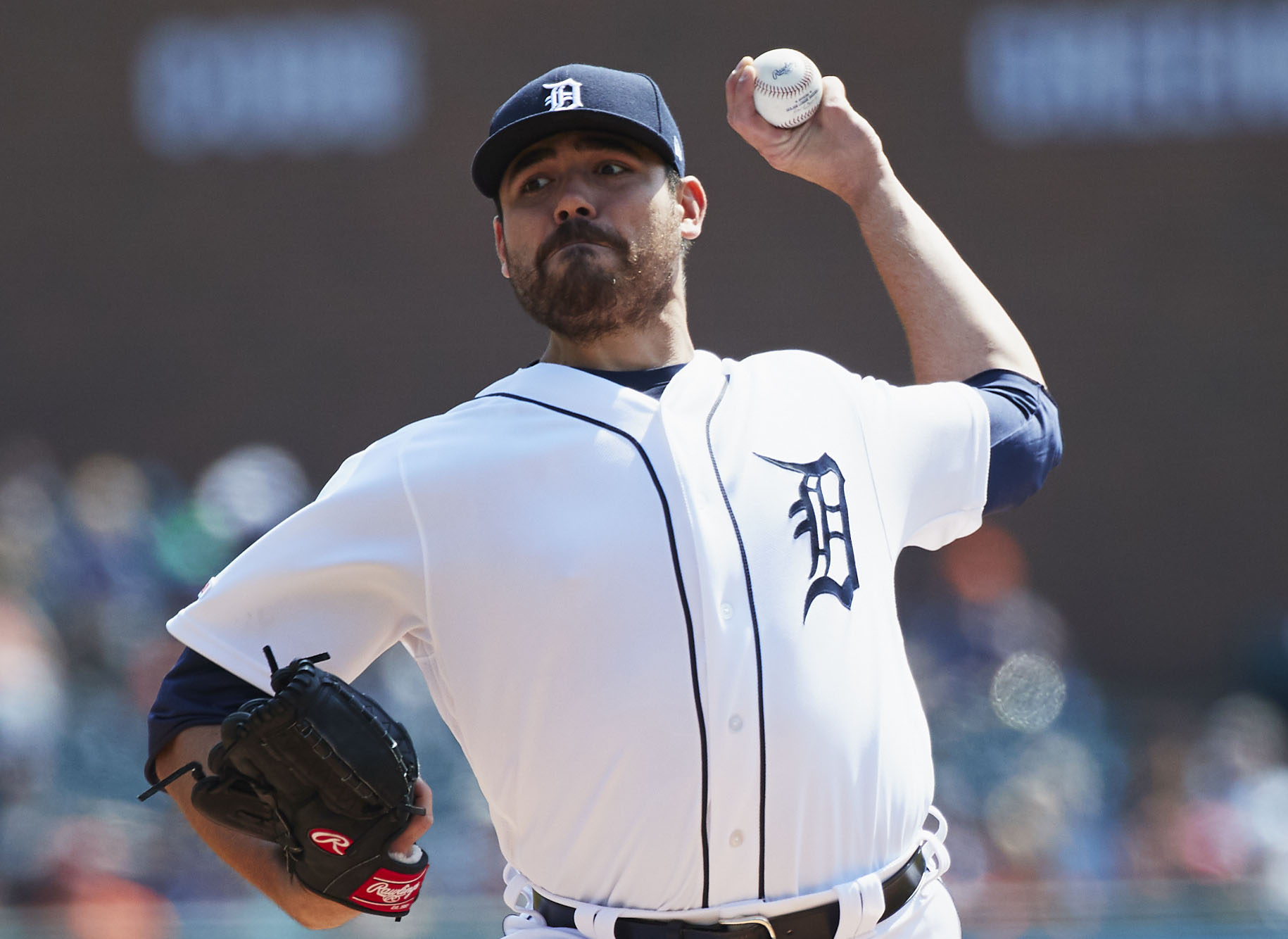 The Philadelphia Phillies added a veteran figure to its pitching corps ahead of 2021 Spring Training.

Matt Moore signed a one-year, $3 million deal with the NL East outfit, the Phillies announced Wednesday. Moore, a former top prospect with the Tampa Bay Rays, returns to the MLB after spending 2020 in Japan, where he showed promising signs.

“One of our main goals this year, when I came over here, was to get starting pitching depth,” Phillies president of baseball operations Dave Dombrowski said. “We didn’t think the organization with the young guys, other than Spencer Howard — there might be some guys coming up — but we didn’t think we had a lot of depth behind the first four and then-No. 5 with Howard. We’re looking for some individuals who can compete for our spots.”

“We’re looking for Matt to be one of our starters and be one of our pitchers. But like everybody else, they end up having to win jobs during the spring.”

Moore then signed a one-year deal with the Fukuoka Softbank Hawks in December 2019. After getting back to regular action in Japan, Moore is back and now fighting for a spot in the Phillies rotation.

“Out of the teams that I had the opportunity to go pitch for, this squad has the best chance of competing at a higher level this year,” Moore said. “I’ve played on some pretty good teams and I’ve played on some teams that had long seasons. I’m for sure at the point in my playing days where I want to have that feeling where you head to the park and you know someone’s chasing you, or you’re just one or two games away. That feeling is pretty invigorating. It’s something you talk to pretty much anyone in a clubhouse [about], your year is a lot more enjoyable.”

“For me, that was a pretty easy decision. This club is obviously set up and ready to compete. I’m just happy the opportunity presented itself and I’m healthy and able.”

The Phillies have also reportedly added Chase Anderson to a one-year, $4 million deal. No announcement has been made by the team yet on Anderson, but the 33-year-old would bring another veteran arm to Joe Girardi’s pitching staff for 2021.

Both Moore and Anderson (should he sign) will compete with Spencer Howard, Vince Velasquez, and others for the final two spots in the Phillies’ rotation behind Aaron Nola, Zack Wheeler, and Zach Eflin.