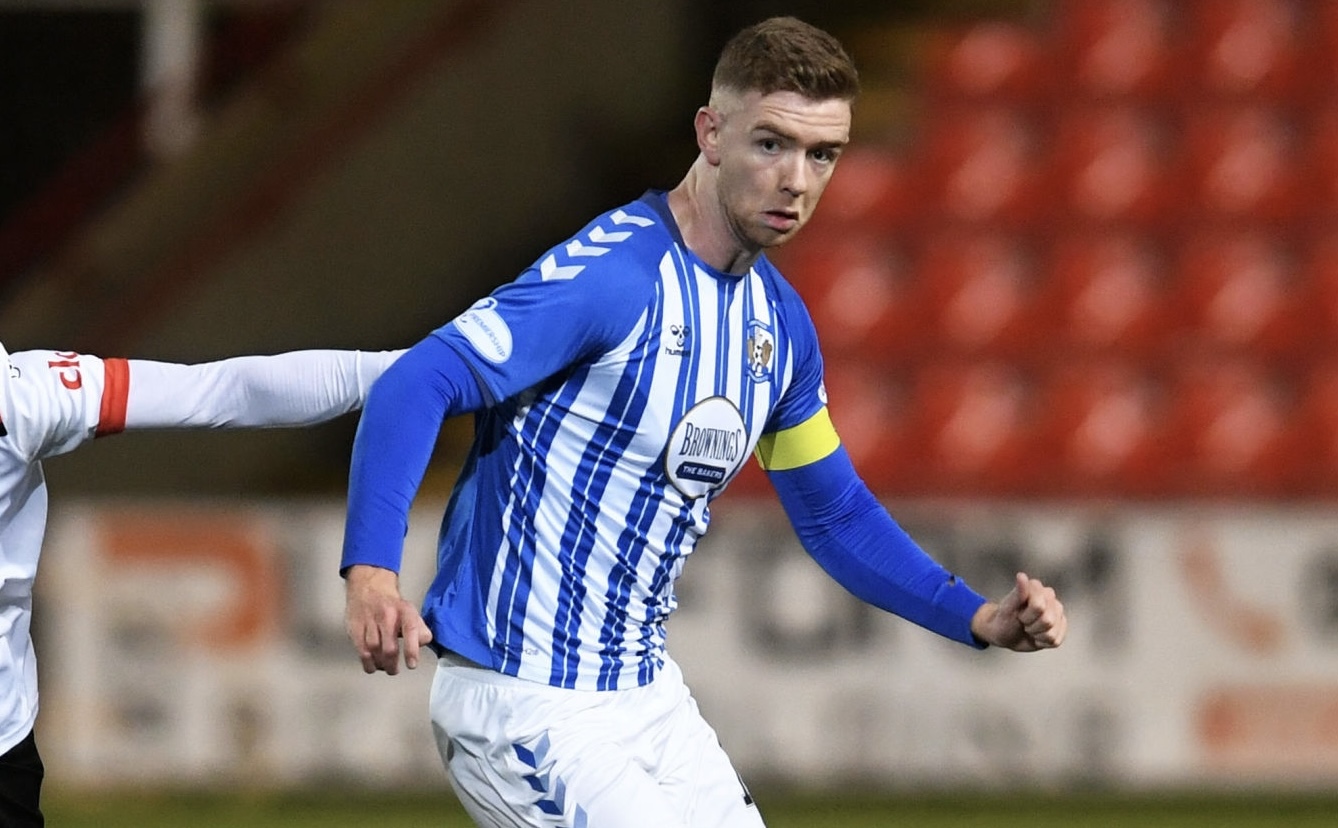 Mark McKenzie’s departure from the Philadelphia Union left a major hole in the club’s backline, but Jim Curtin has a new face to call upon heading into the 2021 MLS season.

The Eastern Conference club announced the signing of Scottish center back Stuart Findlay from Premiership club Kilmarnock F.C. Findlay signed a two-year contract with the defending Supporters’ Shield winners, which also comes with a club option for a third year. Findlay will occupy an international roster slot.

“We’re excited to welcome Stuart to the Philadelphia Union. Being able to add a left-footed player to one of the best defenses in MLS, especially one capable of a fast-paced style of play, makes Stuart a valuable asset to our defense and club,” said Union Sporting Director Ernst Tanner said. “We look forward to welcoming him to the team for an exciting 2021 season.”

Findlay, 25, scored 11 goals and added three assists across 144 total appearances for Kilmarnock. A former player in Celtic FC’s youth system, Findlay moved to Newcastle United in 2016 before joining Kilmarnock in 2018 where he remained since. Findlay played in 22 league matches this season before his reported link to MLS.

Internationally, Findlay has made multiple appearances for Scotland’s youth national teams, making 33 appearances from Under-16’s – Under-21’s. He earned his first cap for Scotland’s senior team in October 2019, in which he started against San Marino in a UEFA Euro’s qualifying match, recording a goal and an assist in a 6-0 victory.