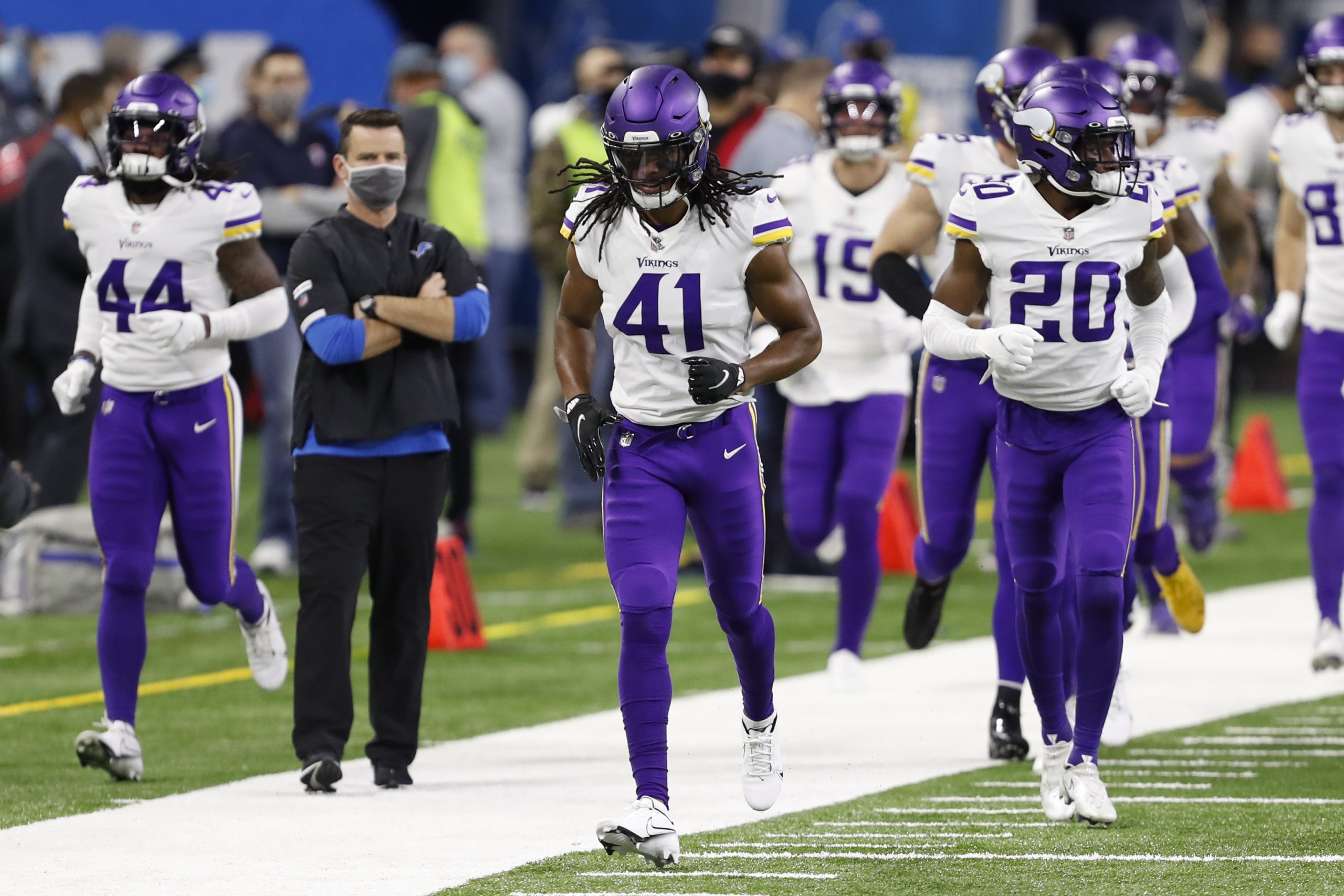 The Philadelphia Eagles saw safety Jalen Mills depart this offseason, but was able to fill the void early after his departure.

Veteran safety Anthony Harris signed a one-year deal with the Eagles on Saturday, giving new defensive coordinator Jonathan Gannon an experienced player for 2021. Harris joins from the Minnesota Vikings and should have an early chance of playing following Rodney McLeod’s torn ACL suffered in December.

He’s started in each of the last three seasons for the Vikings, and is coming off a 2020 season where he registered 104 combined tackles. Despite not recording a single interception, Harris defended seven pass attempts and also recorded two tackles for loss.

Undrafted in 2015 coming out of the University of Virginia, where he was a teammate of McLeod’s in 2011,  Harris began his time in Minnesota on the practice squad before his promotion to the active roster in December of that season. The 29-year-old broke out in 2019 for the Vikings, recording six interceptions and also helping Minnesota rank among the top five in points allowed per game (18.9 PPG).