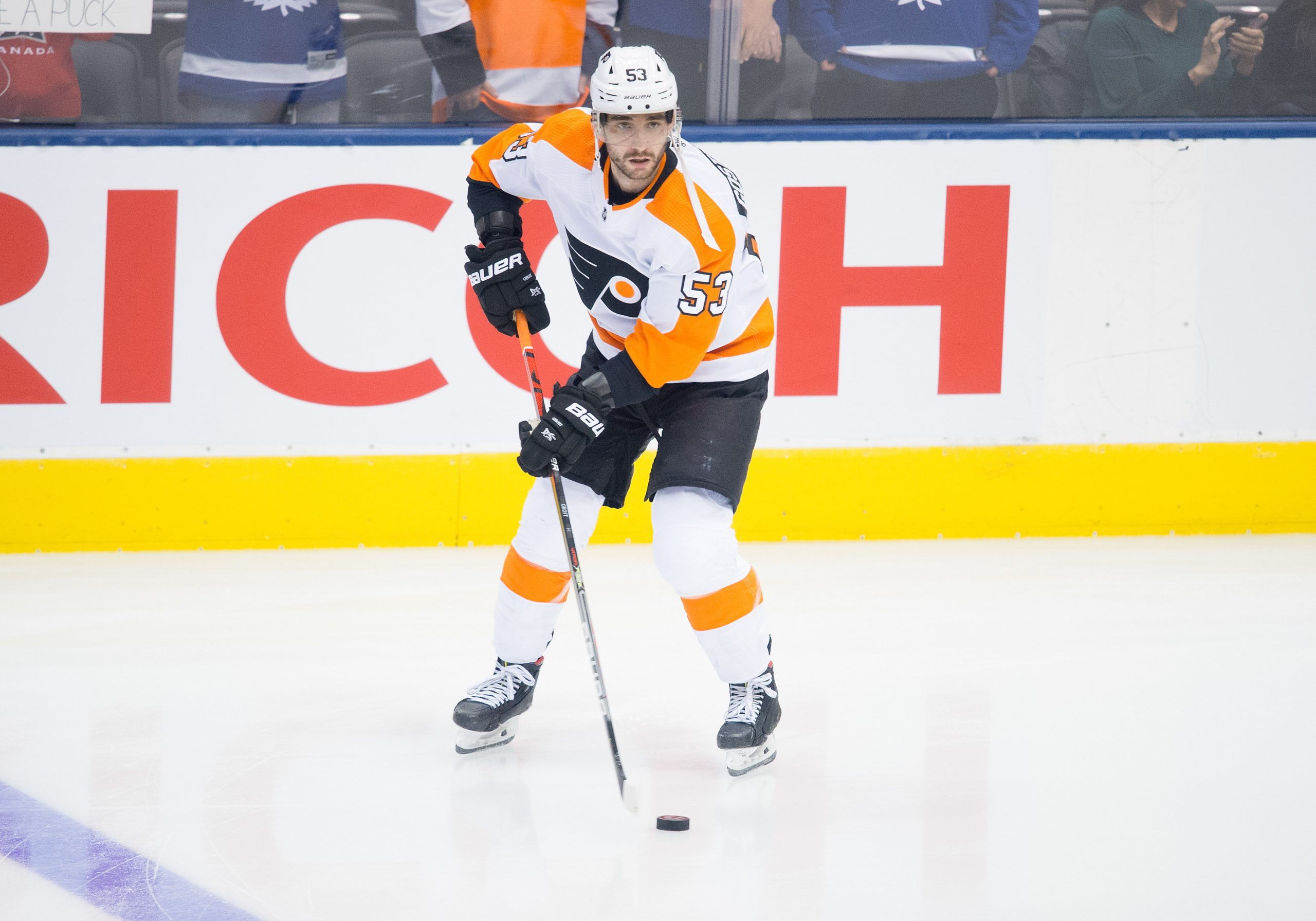 Shayne Gostisbehere has been linked with a move away from the Philadelphia Flyers in the past, and now could be on the move permanently in the coming days.

Gostisbehere, 27, is in his sixth full campaign with the Flyers, but has had streaky moments defensively so far. Despite his 20:01 ice time per game, the veteran defenseman has delivered some shocking performances in earlier divisional losses to both the New York Islanders and Rangers.

His contract is set to expire in 2023 and his cap hit is at $4.5 million for each of the next two seasons.

The Flyers return to action on Wednesday at Buffalo.