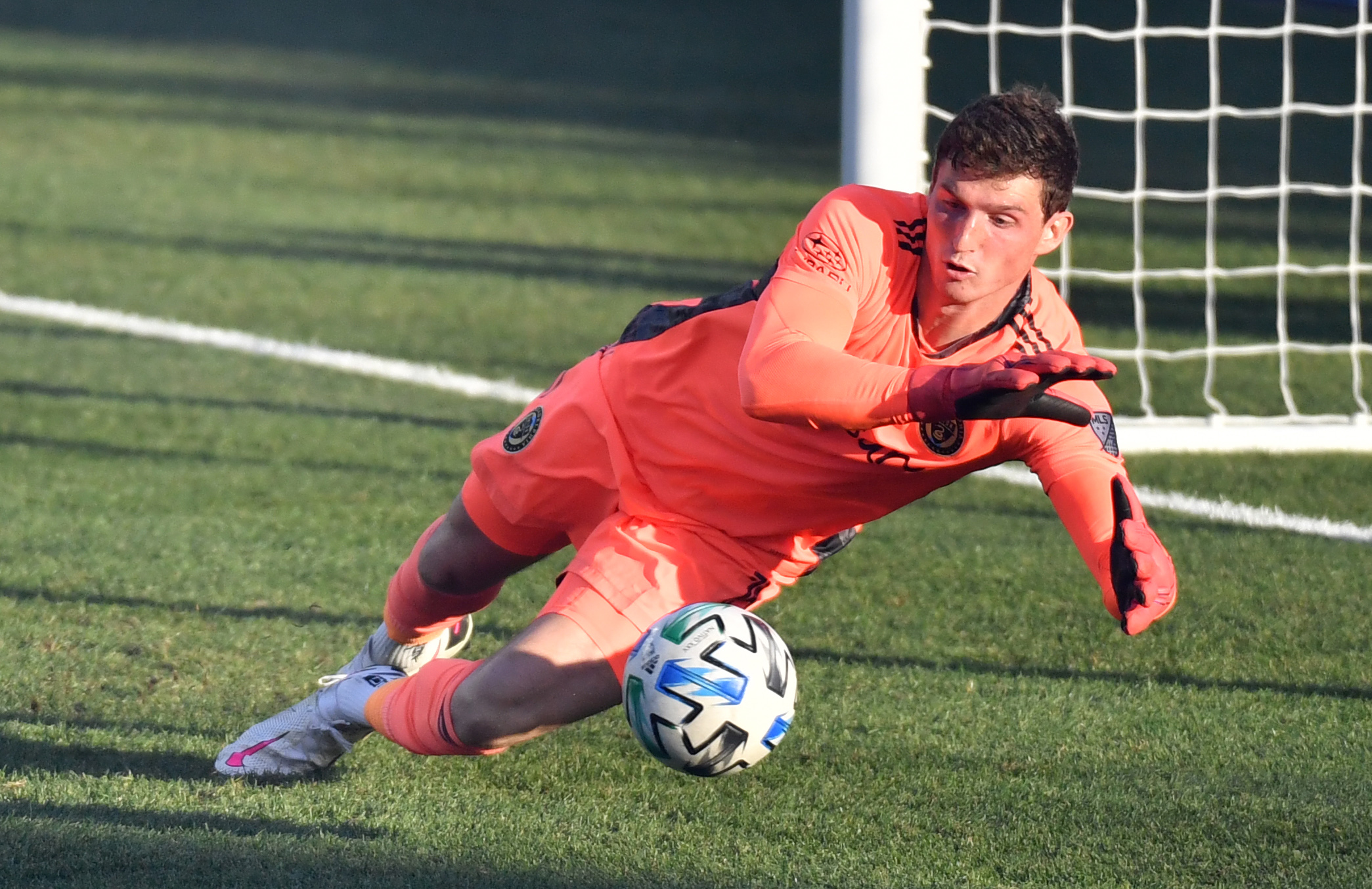 Matt Freese may be a backup goalkeeper to Philadelphia Union No. 1 Andre Blake, but he could be in the mix for a future starting job in the future after signing a new contract Tuesday.

The Union announced they’ve signed Freese to a new deal through the 2022 MLS season, which includes options for both 2023 and 2024. Freese is currently with the U.S. Under-23 Men’s National Team ahead of the start of this week’s Concacaf Olympic Qualifying Tournament in Guadalajara, Mexico.

“Matt has proven to be a valuable member of our goalkeeper unit and the team as a whole,” said Union Sporting Director Ernst Tanner. “Matt has demonstrated time and again he is ready whenever he is called upon and has been vital in some of the team’s most important games.”

The 22-year-old Homegrown Player has made seven regular-season appearances for the Union, starting six of those. In those seven appearances, Freese has recorded 14 saves and one shutout. His shutout came in a 2-0 victory against New England in the Union’s 2020 regular season finale that secured the club’s first-ever Supporters’ Shield.

Freese played collegiately at Harvard University for two seasons, where he earned Second-Team All-Ivy League honors, before signing with the Union in 2018. Internationally, Freese has received multiple call ups to the U.S. Under-19 and Under-23 National Team squads. In March 2020, he was selected to the Under 23 final roster for the Concacaf Olympic Qualifying Tournament, that was ultimately postponed due to the COVID-19 pandemic.

In January 2021, he was called up to a Under-23 camp where he went on to earn his first USMNT senior call up and dressed for a friendly vs. Trinidad & Tobago on January 31st.