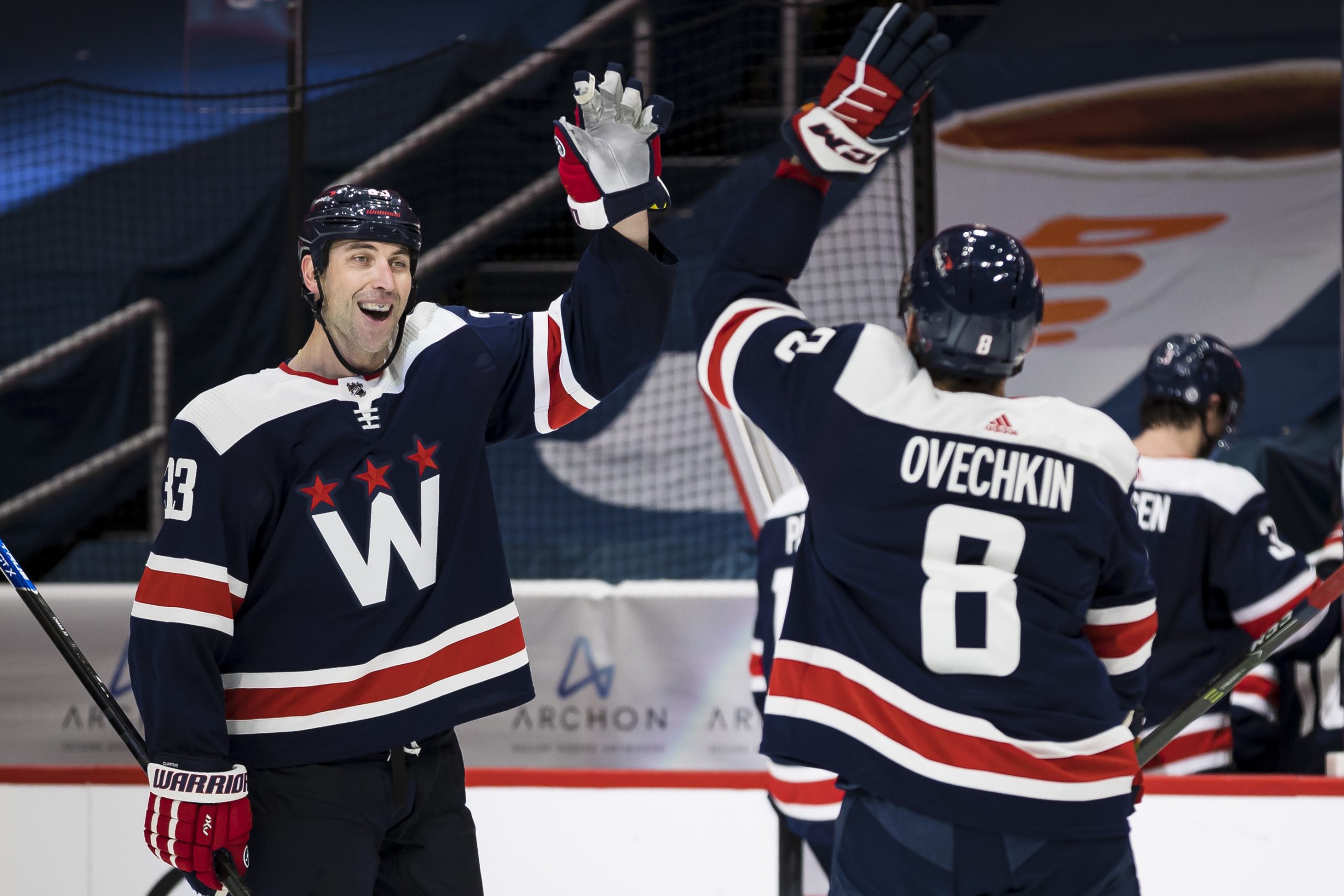 Don’t look now, but the National Hockey League’s 2021 regular season is closing in on the final weeks as teams continue to push for top four finishes in their respective divisions.

The Eastern Conference continues to hold onto the top four spots in the league and seven of the top 10 overall. Defending champion Tampa Bay Lightning is one point clear of second-place Carolina, who has done exceptionally well alongside the Lightning in the Central Division.

Washington and the New York Islanders are neck-and-neck in the East Division, while Pittsburgh looks to pull further away from the Boston Bruins and Philadelphia Flyers. The New York Rangers remain in the discussion in the East, thanks to the stellar recent play of Mika Zibanejad and Adam Fox.

The Colorado Avalanche and Vegas Golden Knights look to be the best candidates to represent the West Division, as the pair of teams have combined for 93 points to date. Minnesota is the only other team in the West to have over 40 points this season and could pose a threat down the stretch to both Vegas and Colorado

Despite a three-game winning streak, the Toronto Maple Leafs will face stiff competition to win the North Division, as Winnipeg (44 points) and Edmonton (43 points) are right behind them with plenty of matchups left to go.

I continued my breakdown of the best bets for teams and players heading into the final week of March/first week of April:

Many people doubted if the Washington Capitals could fight among the top teams in the East Division, but Peter Laviolette has done a great job of late to get them fighting for the No. 1 spot. Washington is 10-1-0 in its last 11 games and overall has been one of the most consistent teams in the NHL this season.

The Capitals are the only team in the East to have double-digit home and away wins so far and lead the division with 114 goals scored. Alex Ovechkin (scored in 10 of his last 11 games) has been at the forefront of the Capitals’ hot run of form while secondary players Nicklas Backstrom, John Carlson, and T.J. Oshie have all benefitted from Ovechkin’s play this season.

The loss of Braden Holtby hasn’t hurt Washington, as Vitek Vanecek and Ilya Samsonov have combined for a 21-6 record in net.

Colorado and Vegas may be the headliners in the West Division, but Minnesota is making a name for themselves this season, staying close to the top two spots. The Wild are 8-2-0 in their last 10 games and overall have posted a +16 goal differential so far through 32 games played. It’s a team that has done well by grinding out results, unlike the likes of Colorado and Vegas who can score at will.

Kirill Kaprizov leads the way with 27 points including 11 goals while Mats Zuccarello and Jordan Greenway have also delivered strong seasons to date. Goaltending has been a key for Minnesota’s success as well with Kaapo Kahkonen (12-5) and Cam Talbot (9-5) each registering a 2.34 GAA or less.

This week’s two-game slate with Vegas could prove crucial on whether or not Minnesota can hang with the favorites of the division.

Tampa Bay may be the defending Stanley Cup Champions, but Carolina has pushed them to the brink so far in 2021. The Hurricanes look to be the best bet to knock Jon Cooper’s side off as the best team in the Central Division, but will need to keep things going with six weeks left to play.

Rod Brind’amour’s team has a good mix of youth and experience with Sebastian Aho and Martin Necas leading the way (61 combined points). In addition, Dougie Hamilton has been a true leaders on the back end while Alex Nedeljkovic (8-2-2, 2.05 GAA) has shined in his first true full season for the team.

Carolina has been consistent at home and on the road and will need to handle the teams below them in the standings for a chance of beating TB to the No. 1 spot.

Arizona is on the outside looking in out West, but Phil Kessel’s sensational two-week goal-scoring spread could lead to brighter moments in the coming weeks. The 33-year-old forward has six goals scored in nine goals over the past two weeks, helping the Coyotes stay in touching distance of the final playoff spot in the division.

Kessel has always been known for his goal-scoring ability and with a lot of young players in the mix in Arizona, he may be forced to lead the way with six weeks to play.

Mika Zibanejad was struggling for any consistency in the early parts of this season, but since has turned it around over the past few weeks. The Swedish center is coming off seven goals in his past three appearances against the Philadelphia Flyers alone, and overall has 16 points registered in his last eight games overall.

Zibanejad’s hot run has helped the Rangers get into the conversation for the final playoff spot in the East Division, but now with many games coming against teams not named Philadelphia, he will hope for similar success.

The Colorado Avalanche normally sees Nathan MacKinnon lead the way, but Mikko Rantanen is continuing to develop into a top scoring option himself. Rantanen has registered six goals and six assists in his last eight games overall for the Avs.

Rantanen’s combination of physicality and speed makes him a dangerous offensive weapon for Colorado and with Vegas fighting neck-and-neck with the Avs in the West, he will hope to help the team pull away. 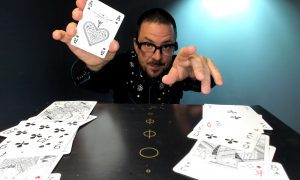