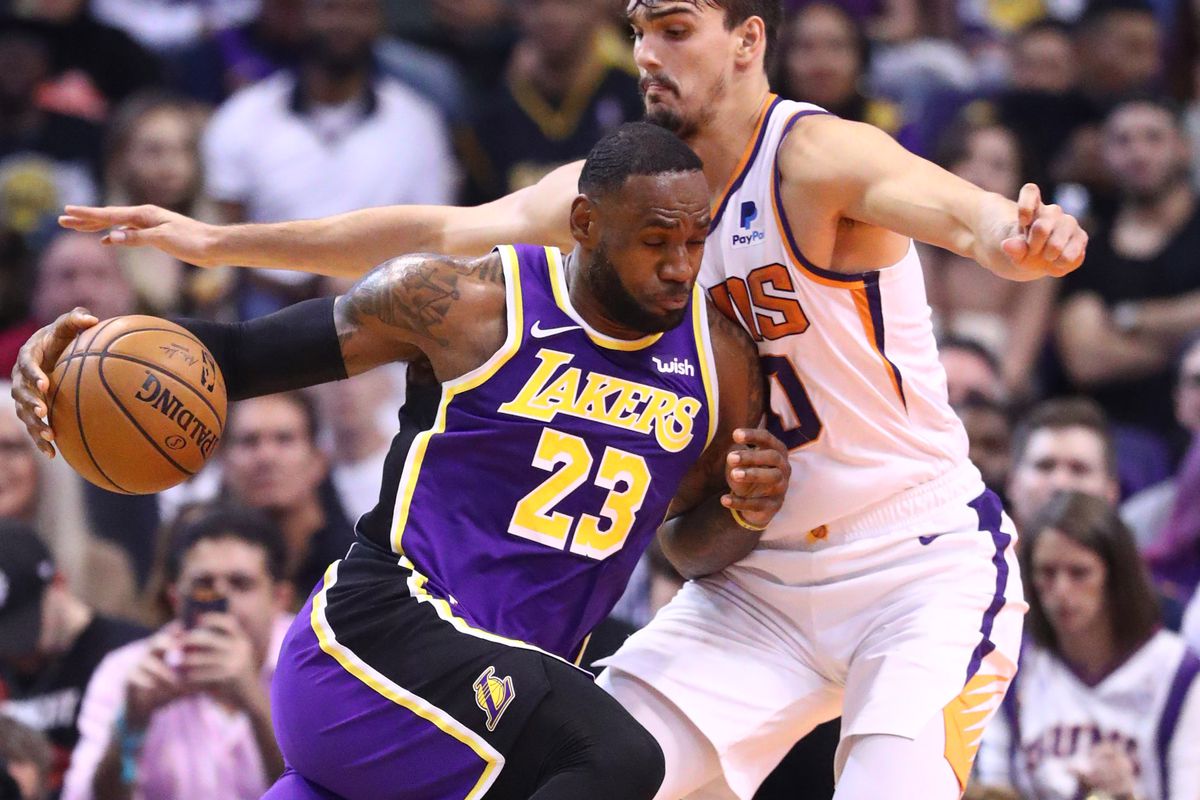 Okay, here we go again! After a week off from writing, I am ready to jump right back in the saddle, and I hope you are, too. After having a week to reflect on sports from the sideline, I realized that we are now in one of the best sports months of the year … March! Yes, there is the obvious one that we are all equally incredibly excited for after it got shut down prematurely last year. In case you were wondering, I’m clearly talking about Spring Training being back and the Phillies returning to action! Oh, and there is also a college basketball tournament later this month or something.

All jokes aside, I think the only other month that truly competes with March in terms of sports is October, and I’m really excited for the next 29 days. The only thing better than watching all of these amazing games, is also winning a little spending money on the side. And with that, here are your Tuesday Tips:

I feel like every other week, the rankings change and we have a new Game of the Year type match-up on our hands. Please note, that’s not a complaint whatsoever, I love it. This game is a battle of B1G powerhouses that have been rolling as of late.

I’ll tell you right now, I’m taking Michigan in this game. Before I tell you why I love the Wolverines, let me give Illinois credit. This is one hell of a basketball team. Ayo Dosunmu has started to make some noise in the player of the year conversation, and while I don’t think he will win it, the fact he has narrowed the gap this much to Luka Garza deserves recognition. I had locked this vote up earlier in the year, but Dosunmu is one guy who is at least making me think for a few minutes now. The Fighting Illini also won 9 of their last 10 overall as a team, and are making a real push for the fourth No. 1 seed.

Now that I’ve given them their credit, let’s talk about the contender in the other corner, wearing the maze and blue shorts. Michigan is now the No. 2 team in the country, and I think they have a case to be the top dog honestly. Yes, Gonzaga has been absolutely incredible, but their schedule for the last few months has been below average at best. Michigan has been winning against teams in the best conference in college basketball. Now I know what you’re thinking; yes it is a lot of points to give up to a team of Illinois’ caliber. That is certainly a fair point, but here’s why I’m taking the Wolverines to cover that high number. They have won by 6 or less points, only three times this season. Yes, that includes their loss to Minnesota, and it also includes their win over Ohio State two weekends ago (in which OSU was down by 9 in the final minute). This team wins, and usually win big.

Lay the points with Michigan -6.5.

Do I believe the Lakers are in complete freefall while Anthony Davis is out? Of course not, they still have the best player on the planet in LeBron James, and a decent mix of other role players around him. That being said, I don’t think they have enough to keep up with this 5,778 Kelvin hot Suns team.

Ok, they have only won five of their last six, but how often do you get to make a joke about the … Suns being hot?

As of writing this, both LeBron and Kyle Kuzma are also listed as questionable for tonight’s game. I expect them to play, because it seems The King is questionable every game, but hasn’t yet missed a game yet this season. Still, it’s a factor to consider.

Assuming they do play, I still think the Lakers love is inflating their line a little bit, and that the wrong team is favored on the board.

Ok, so the blog has now turned one month old, and we are adding a small element of a parlay pick.

I’m not going to count this in the blog record to be clear, as it will be a very long shot parlay. But we’ve seen how much fun The Gambler is having with their “Moonshot” picks, so we figured let’s jump in and have some fun.

Glad to be back, and glad you’re back with us. Let’s go get some wins!