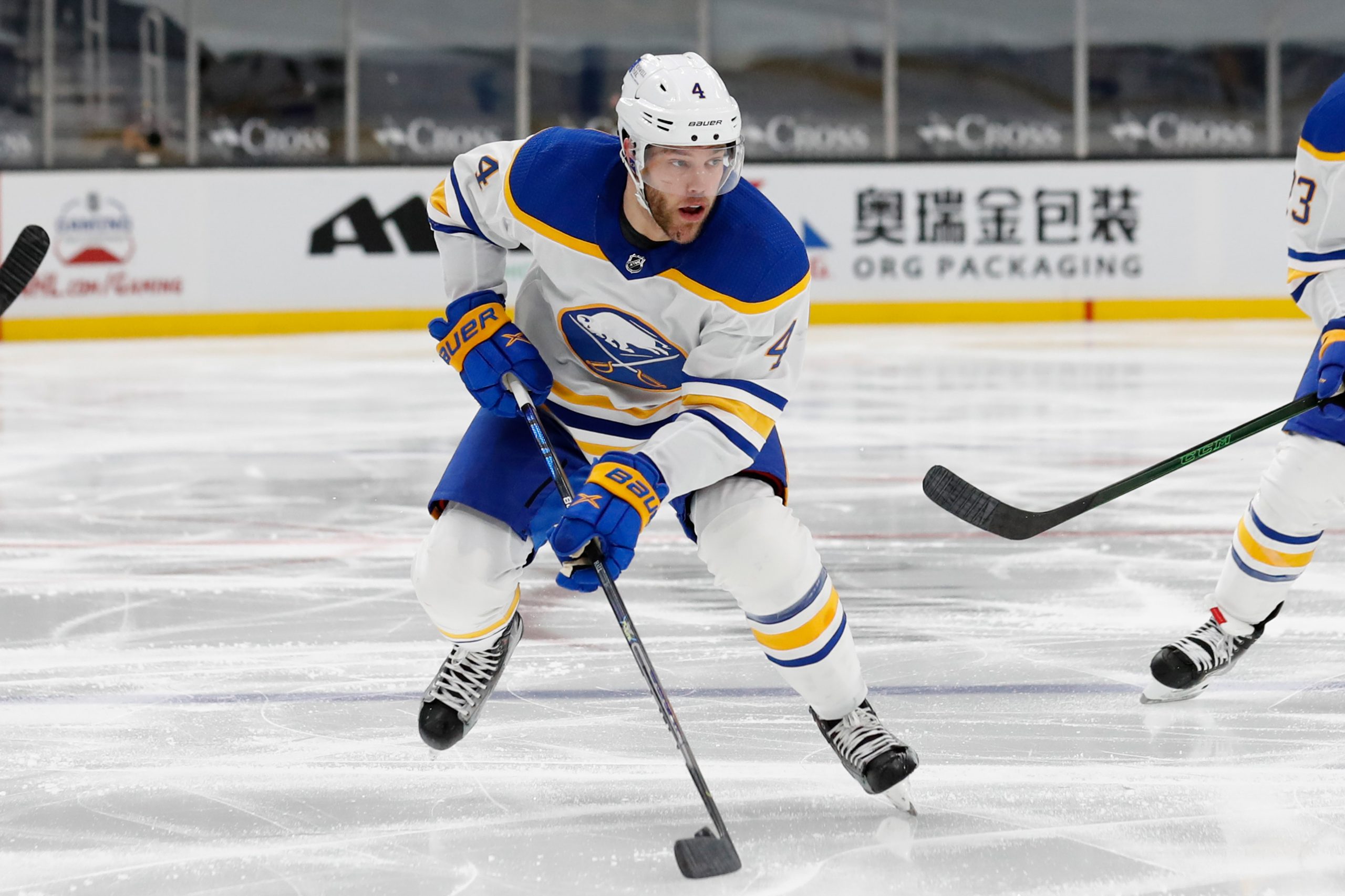 The National Hockey League’s trade deadline is in the rearview mirror, and now the goal for several of the buying teams is continue pushing towards the ultimate goal of lifting the Stanley Cup.

Several top teams this season bolstered their rosters in hopes of continuing up the standings and preparing for a deep run come playoff time. Others saw key players depart in hopes of starting fresh in their careers and possibly be the missing link for a team on the bubble.

Taylor Hall, Anthony Mantha, and Jeff Carter all were a part of Monday’s busy day and will now look to give their new teams a spark in the coming weeks.

Here’s a closer look at LHJ’s three winners of the NHL trade deadline: 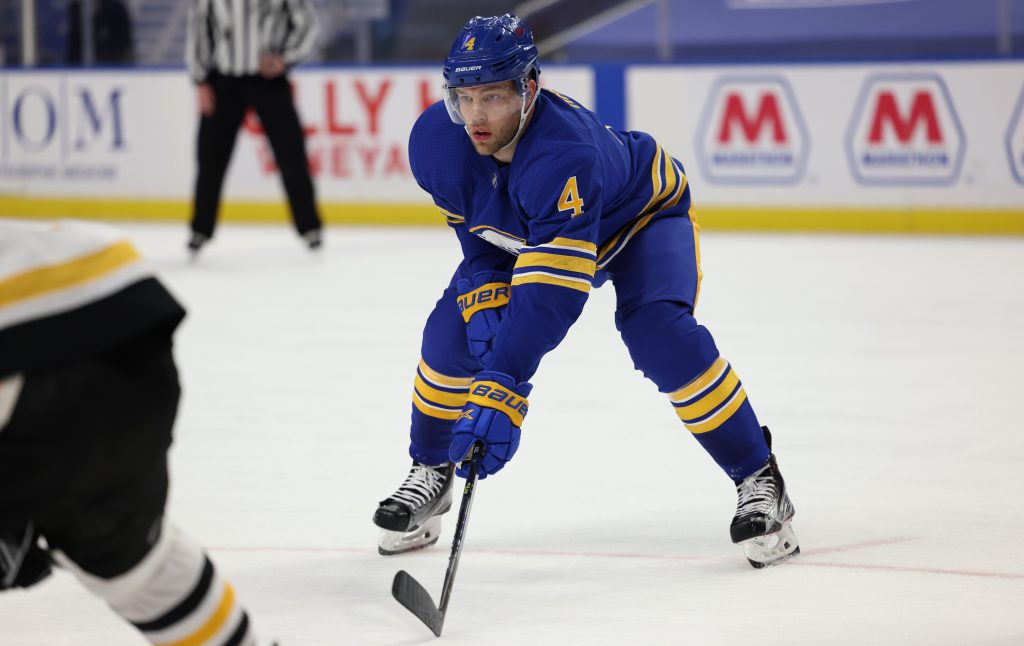 The Bruins possess one of the top offensive lines in the NHL, but needed depth in order to make a true run at being a Stanley Cup contender. Taylor Hall’s arrival gives the Bruins not only a veteran piece in the attack, but someone to help take the load off players like Brad Marchand, Patrice Bergeron, and David Pastrnak.

Marchand and Bergeron have been two of the top scorers in recent weeks and now Hall makes the move from strugglers Buffalo in hopes of kickstarting his season. Hall, 29, only registered two goals and 17 assists in 37 games with the Sabres this season, but will now have some top scorers around him for the second straight season.

Things didn’t work out for Hall in last season’s playoffs with Arizona, but hopefully Boston can help guide him to the Stanley Cup. 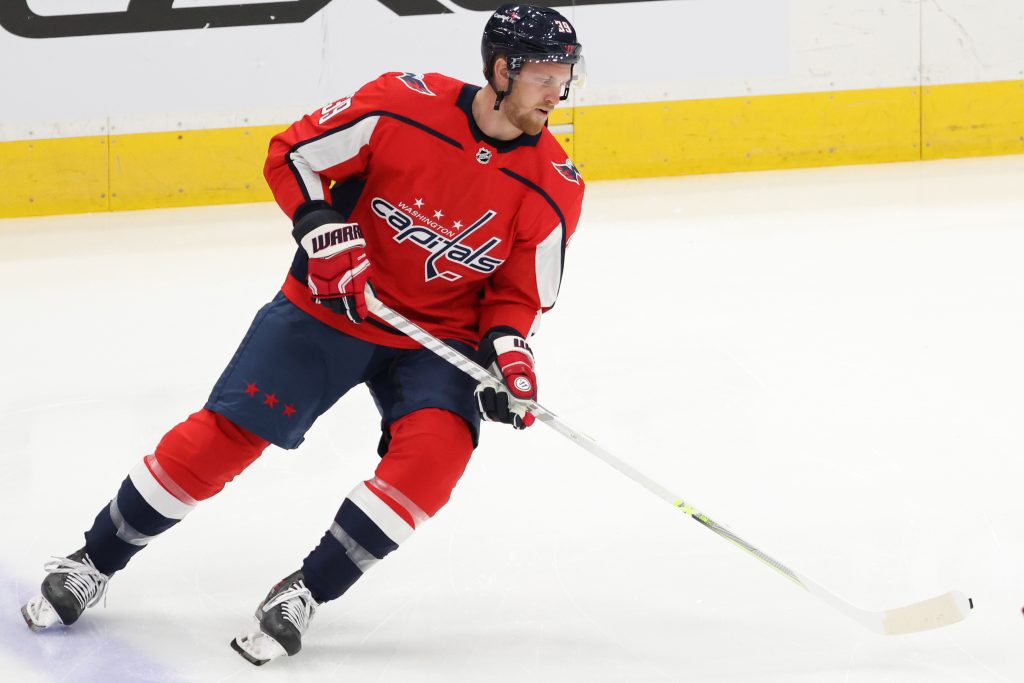 The Washington Capitals already had plenty of goalscorers on their roster, but the additions of Anthony Mantha and Michael Raffl gives Peter Laviolette even more options to choose from down the stretch. Mantha was acquired from the Detroit Red Wings in a trade on Monday, which saw Jakub Vrana, Richard Panik, a 2021 first round pick, and a 2022 second round pick head the other way.

Mantha was one of the top players for the Red Wings this season, another team that looked destined for a top ten pick in the draft. A former first round pick by Detroit in 2013, the 26-year-old scored 11 goals and added 10 assists this season and overall is knocking on the door to eclipse 100 in each category by the end of the season.

As for Raffl, he brings a veteran presence to the offense and will be expected to chip in on the lower offensive lines. A long-time player with the Philadelphia Flyers, the Austrian forward came up with big moments for the Flyers in their run last season and will pair nicely with the mix of aggressiveness and versatility in the Capitals offense. 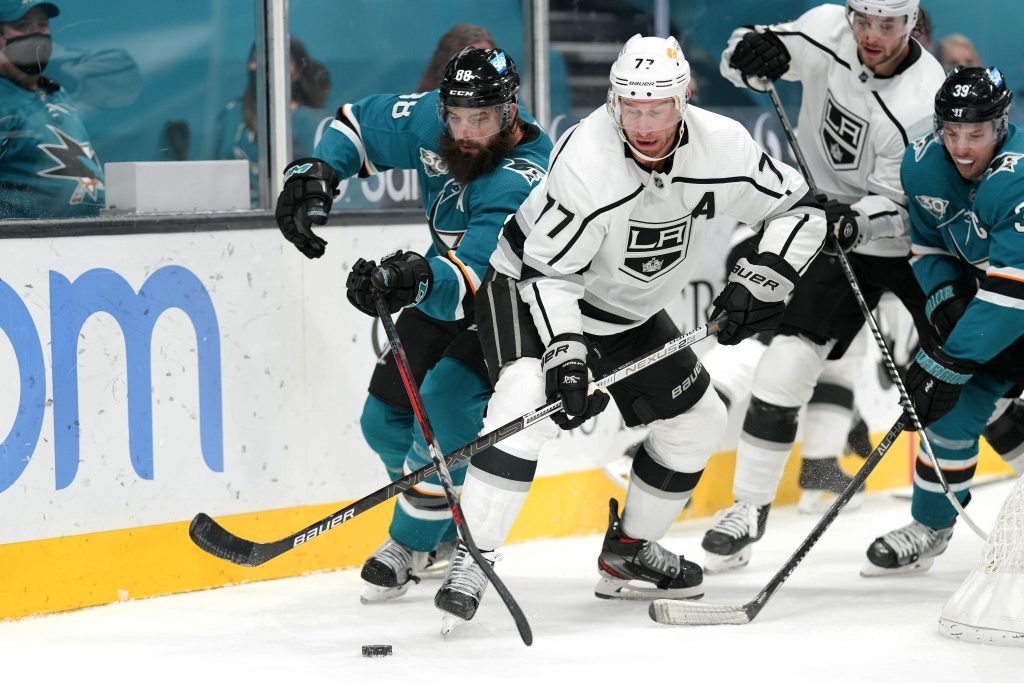 While the Pittsburgh Penguins didn’t do ton prior to the Trade Deadline, it did lock up a big center to add offensively. Former Flyers player Jeff Carter was acquired for a pair of draft selections from the Los Angeles Kings, and now has a chance to lift another Stanley Cup as a professional.

Carter, 36, only had 19 points in 40 games with the Kings this campaign, but has a slew of experience in the league and should fit in nicely in Pittsburgh. He’s played in over 1,000 games as a pro and will likely start in the middle lines at center for Mike Sullivan’s team.

Standing at 6’3, 219 lbs, Carter is a big body who will look to set up Pittsburgh’s talented and growing group of wingers.

Who do you think improved the most at the trade deadline? Share your thoughts below.