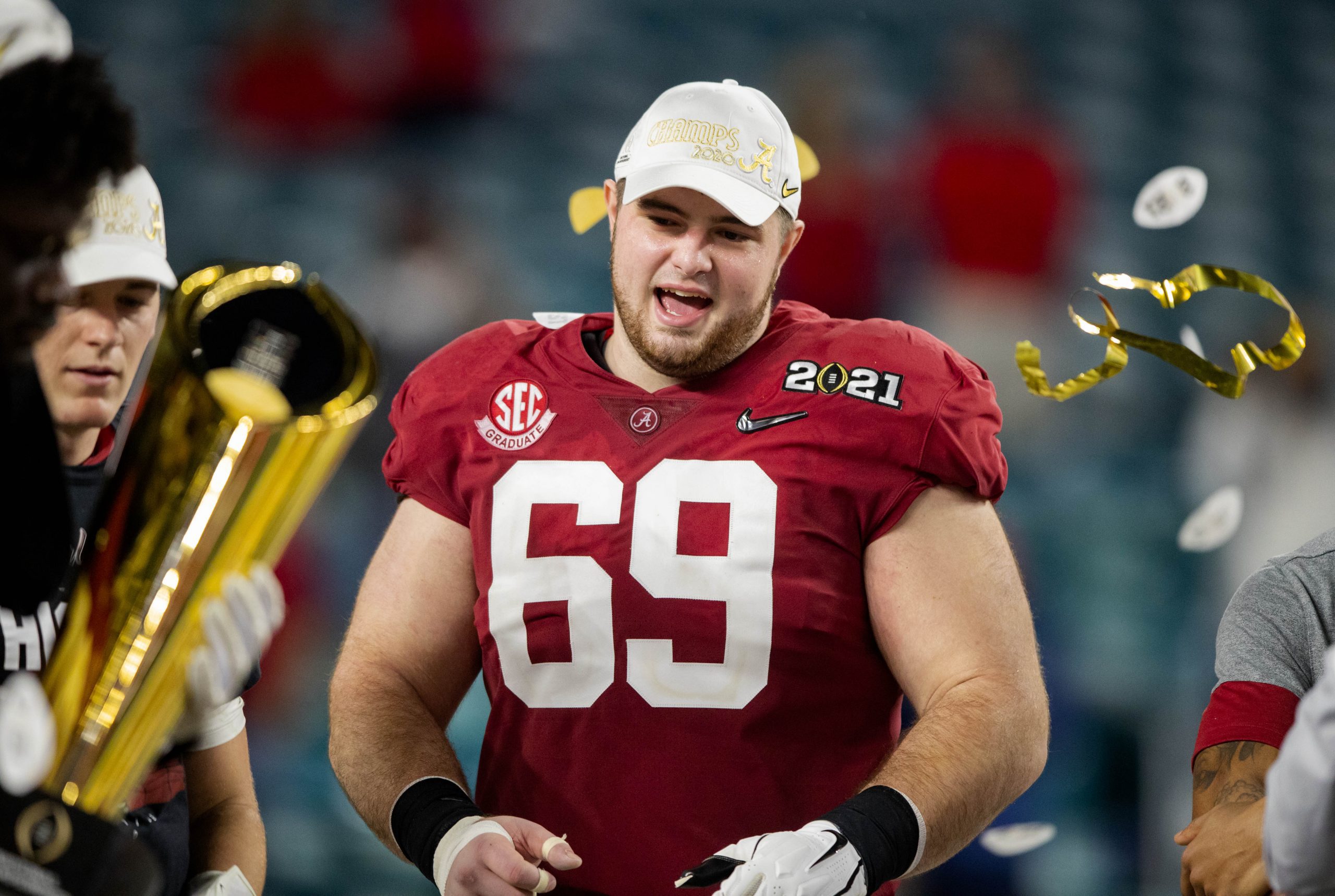 The Philadelphia Eagles continued to draft for need in the 2021 NFL Draft on Friday night, selecting players on both sides of the ball.

University of Alabama offensive lineman Landon Dickerson and Louisiana Tech defensive lineman Milton Williams were selected by Philadelphia in the second and third rounds respectively in Cleveland. Both players should provide need on the roster in the coming seasons, especially with some older players nearing the end of their careers.

Dickerson started his college career at Florida State, but a handful of significant injuries and an unstable revolving door of positional coaches in Tallahassee contributed to his decision to transfer to the SEC to spark his career. He initially cracked the starting lineup at right guard at Nick Saban’s offense, but eventually moved to center, and was the 2020 Rimington Award winner, which is given to the best center in college football.

Despite tearing both of his ACL’s during his collegiate career, Dickerson could be the future replacement for Eagles legend Jason Kelce, who is near the end of his playing career.

Williams, was selected with the No. 73 overall pick, after the Eagles traded three spots back in the third round. The 6-feet-3, 284 lb. defensive lineman was a two-year starter at Louisiana Tech and was a first-team Conference USA player in 2020. He had 10 sacks in 23 games over the last two seasons.

At 284 pounds, Williams ran a 4.63 in the 40-yard dash and tested well in just about every category at the NFL Combine. He has been reported as one of the possible steals in the Draft after excelling as a collegiate player.

The Eagles certainly treasure their defensive line corps and Williams will fit right into the mix of a rotational squad of players. 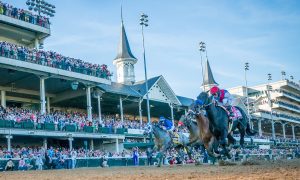