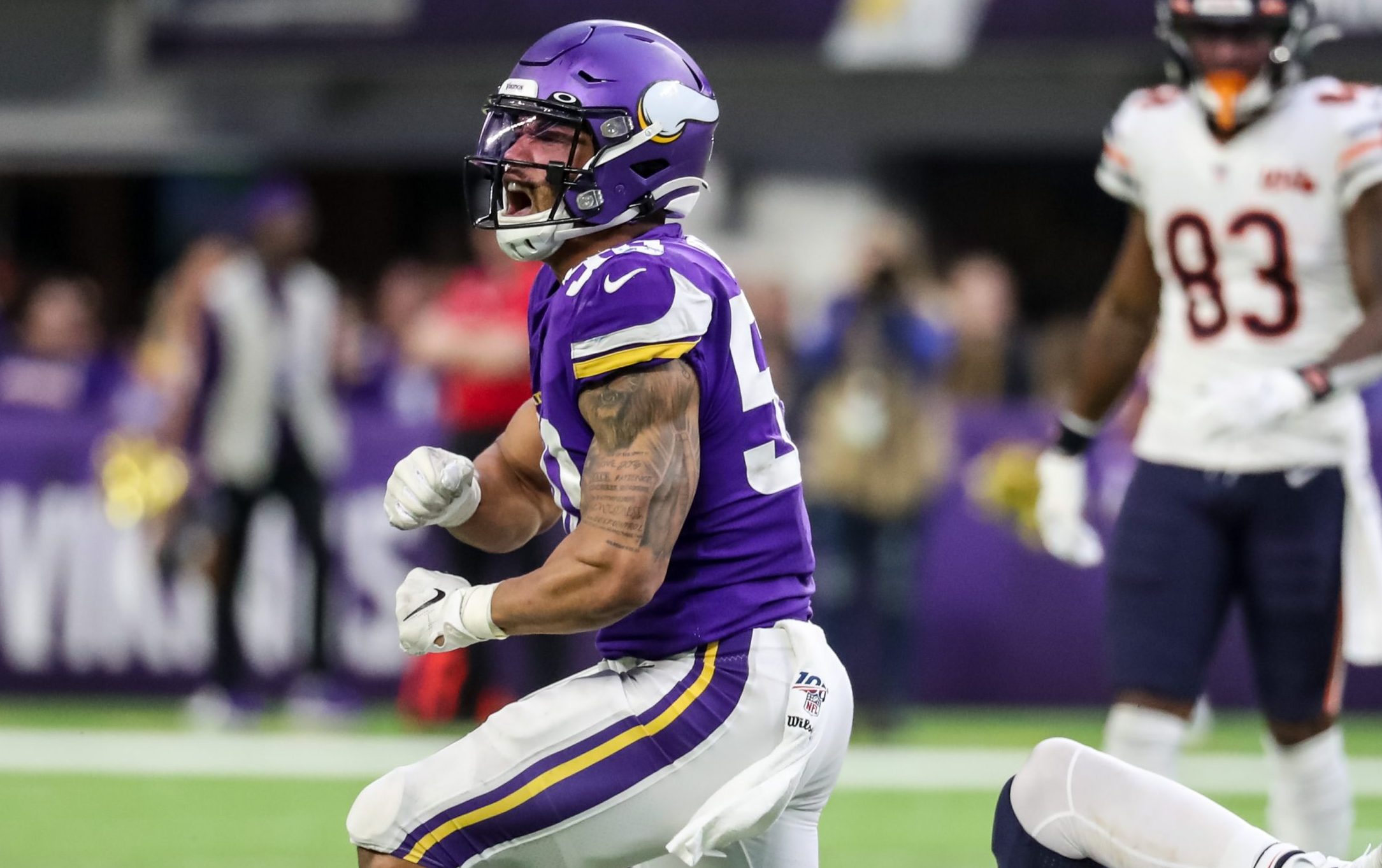 The Philadelphia Eagles made a pair of free agent roster moves on Wednesday, continuing to build their roster for the 2021 NFL season.

Running back Jordan Howard and linebacker Eric Wilson signed one-year contracts with the team, joining Joe Flacco, Andrew Adams, and Anthony Harris as the latest offseason acquisitions. Howard is a familiar face to Eagles fans while Wilson joins from Minnesota, where he was a teammate of Harris.

The 6-foot-1, 230 lb. linebacker blossomed in 202o with the Vikings, registering a team-high 118 total tackles, nine QB hits, eight TFL’s, three sacks, and two fumble recoveries as a starter. Wilson has experience with 25 starts in four seasons, along with 234 career tackles. The 26-year-old worked his way up the depth chart after being an undrafted signing in 2017.

Howard brings physicality to the tailback corps, after totaling 525 yards and scoring six touchdowns while averaging 4.4 yards per carry in 10 games in 2019. The veteran then signed with Miami as an unrestricted free agent for 2020 before rejoining the Eagles late in the season. He played in two games in 2020, carrying seven times for 27 yards. 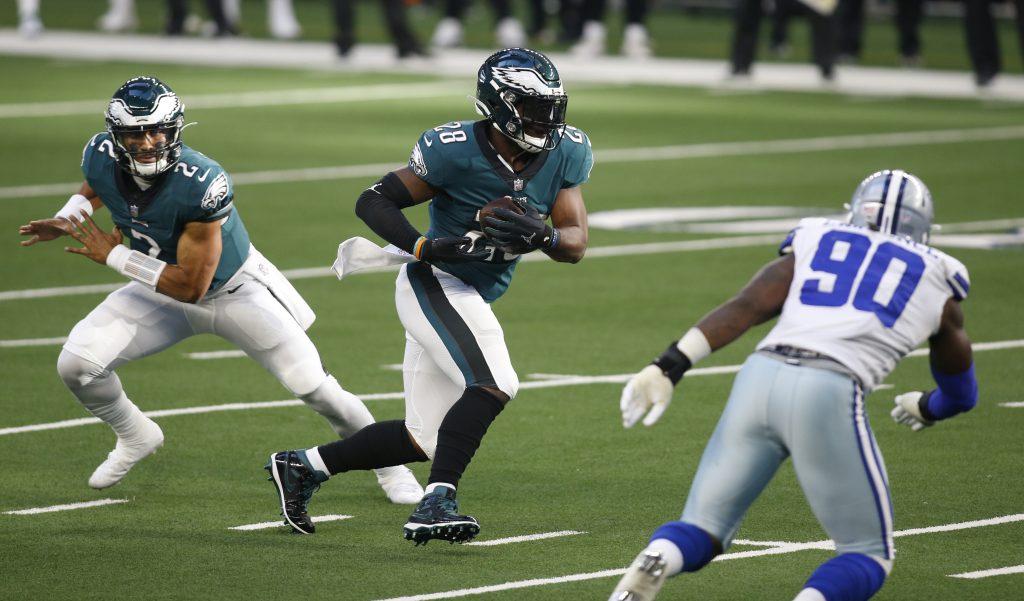 Miles Sanders remains the team’s No. 1 option at running back, but Howard will likely split time with Boston Scott as the backup.

The Eagles continue to prepare for the 2021 NFL Draft, where they hold 11 selections.