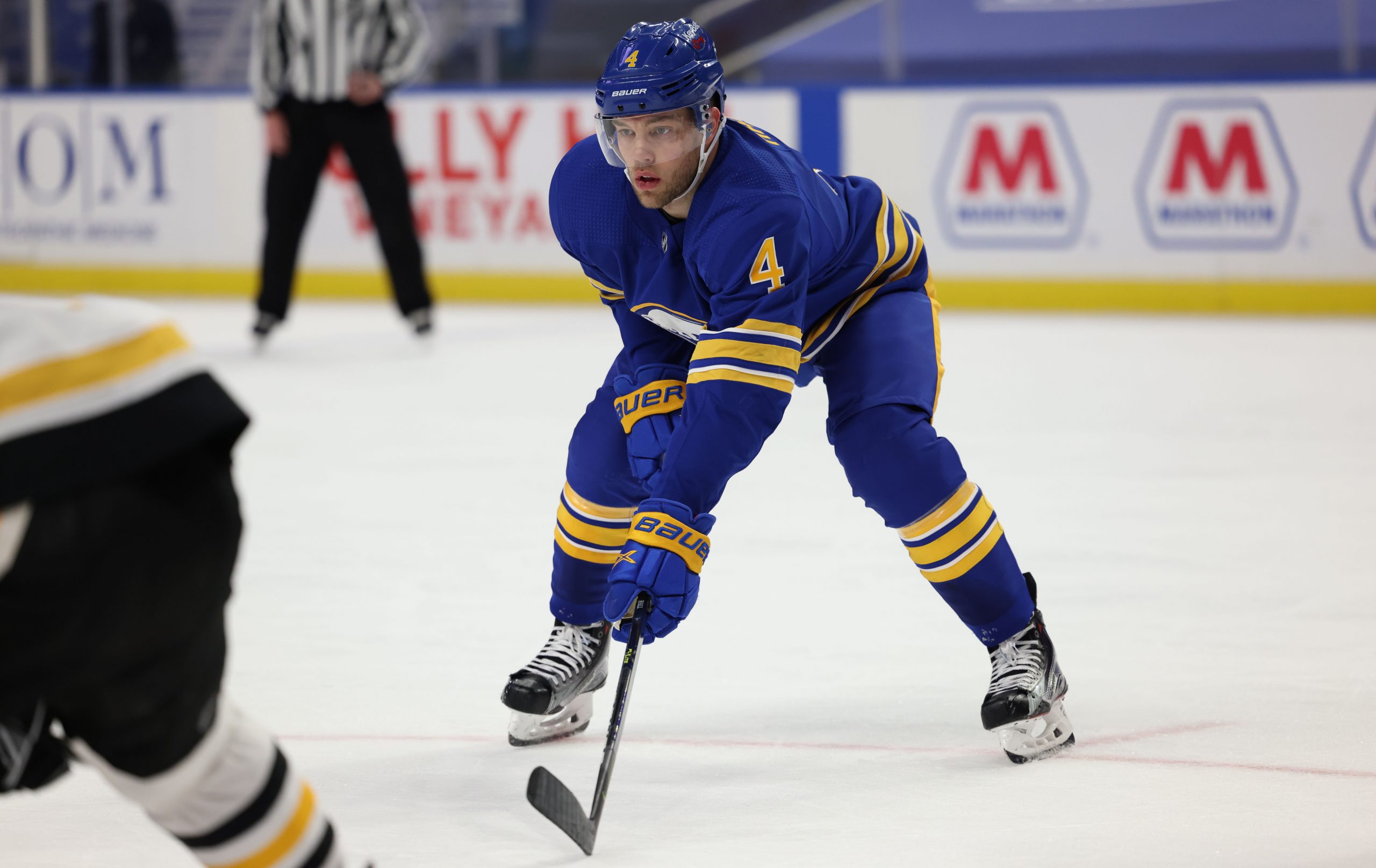 The NHL Trade Deadline has come and gone, with several playoff contenders and Stanley Cup hopefuls bolstering their rosters for the final push of the season.

Taylor Hall, Jeff Carter, and Anthony Mantha were among the movers prior to Monday’s trade deadline, all finding new teams for the rest of the current season. While many teams stayed quiet, others were very busy, hoping to find the right piece for their roster ahead of the upcoming playoffs. The Flyers made a few moves, including signing one of their own long-term.

Division leaders Washington, Toronto, and Colorado all were busy in Monday’s final day, and will hope to be in the mix for the Stanley Cup after strong regular season campaigns so far.

Here’s a closer look at all of the recent trades in the NHL: